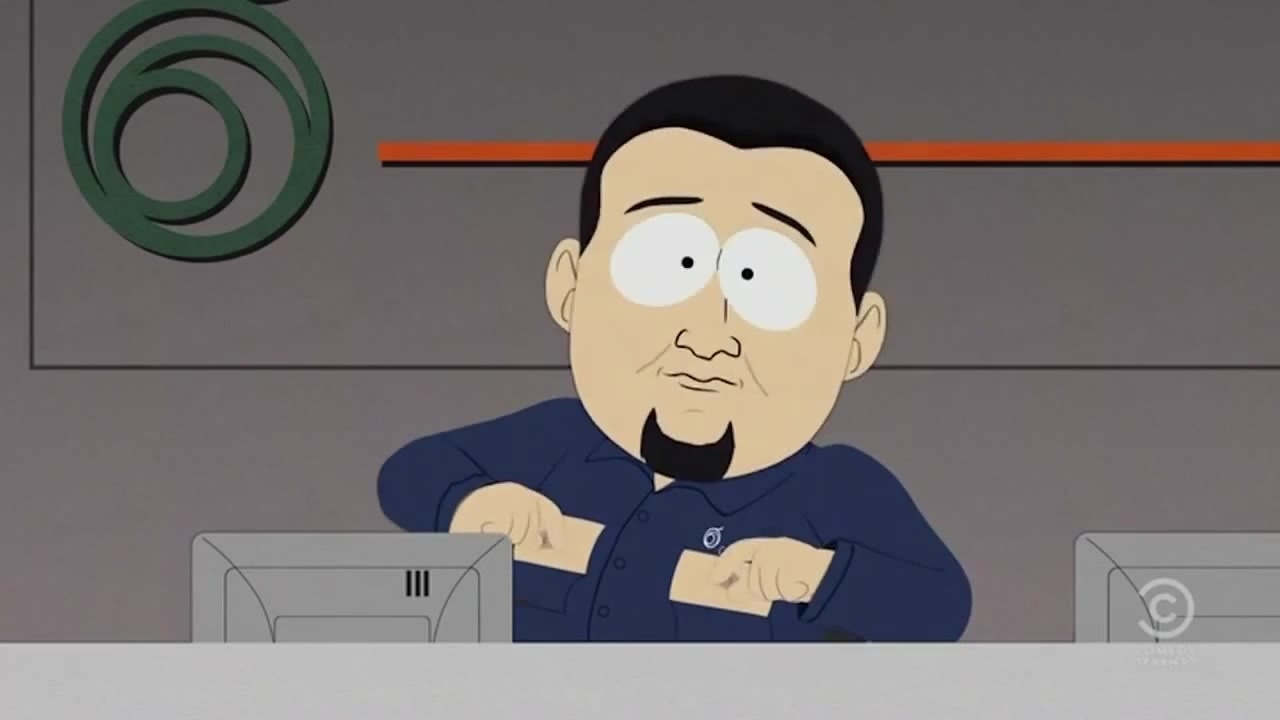 There’s only so many times that you can write about Comcast acting like a rent–seeking monopolist before reaching the point where nothing will surprise you any more, and I think I’m there. Ars Technica reports that Comcast is charging new customers an “installation fee” of $60 to $90 to set up standalone internet or TV service, even if your home is already wired with Comcast service and there’s nothing left to install. The fee is charged even if you’re ordering the same (or slower) service than the previous occupant, which means Comcast is quite literally charging people $90 to plug in two wires.

The surprise here is less that Comcast is taking $90 from customers who have no other choice of internet provider and calling it a bogus “fee,” and more that it’s only $90.

Comcast told Ars Technica that it “can’t offer self-install kits for residences that we already serve with an existing customer,” which is really a misnomer, because there’s nothing to “set up.” That would be approximately the same as Best Buy telling you it can’t offer a “self-install kit” for your new toaster, because it requires “professional installation” in the form of inserting two wires and pressing zero buttons.

To be clear: what we’re talking about here is Comcast sending a worker to your premises when a Comcast wire already runs in off the street and into the residence. In many cases, like when one renter takes over from a former occupant, Comcast internet may well have been active and working 10 minutes before the new occupant shows up. The modem, which is normally a device owned by Comcast, is normally tied to the account, so the new Comcast customer has to get a new modem and “install” it to get service. Generally, these modems are provisioned within Comcast’s system before being mailed out to the new customer, and a technician has to do nothing in practical terms to get it set up. Oftentimes, they’ll plug a signal tester into the coax cable to check that the signal is strong, but that’s really just a charade to make customers feel better.

The fee is obviously bad, but there’s a cynical reason why cable companies require booking a “professional installation” if you want to sign up for service: it makes switching between providers almost impossibly painful. Requiring an installation before service can be up and running means that there’s often a gap between ending service with one internet provider and getting service from your new provider; for many households, a three-day gap in service can be crippling for anyone who needs the internet for work or school, so between the hassle and cost of switching providers, people just stay with their current company. Barriers like that reduce competition, and government regulators have been fighting against similar barriers to switching providers in the wireless industry for decades.

The most maddening thing is that Comcast does offer self-installs in some regions, but the system appears to be incredibly inconsistent. Ars found numerous examples of times when Comcast should have just mailed a new modem, but wanted to charge for an install, and DSLReports’ forums are full of tales of Comcast charging customers $60 for an installer to watch them take their own modem out of a box and plug it in.

In a comment to Ars, Comcast said “we’ve worked hard to make the self-install experience simple and easy and it’s a growing and popular way for new customers to connect. When the installation is more complex, we schedule a technician visit. There are reasons that an in-home technician visit may be necessary. For example, if our engineers need to test signal strength and connections in a home that hasn’t been serviced in a number of years, or if the installation is more complicated for products like Gigabit Internet or there are multiple services (like home security) being installed.”