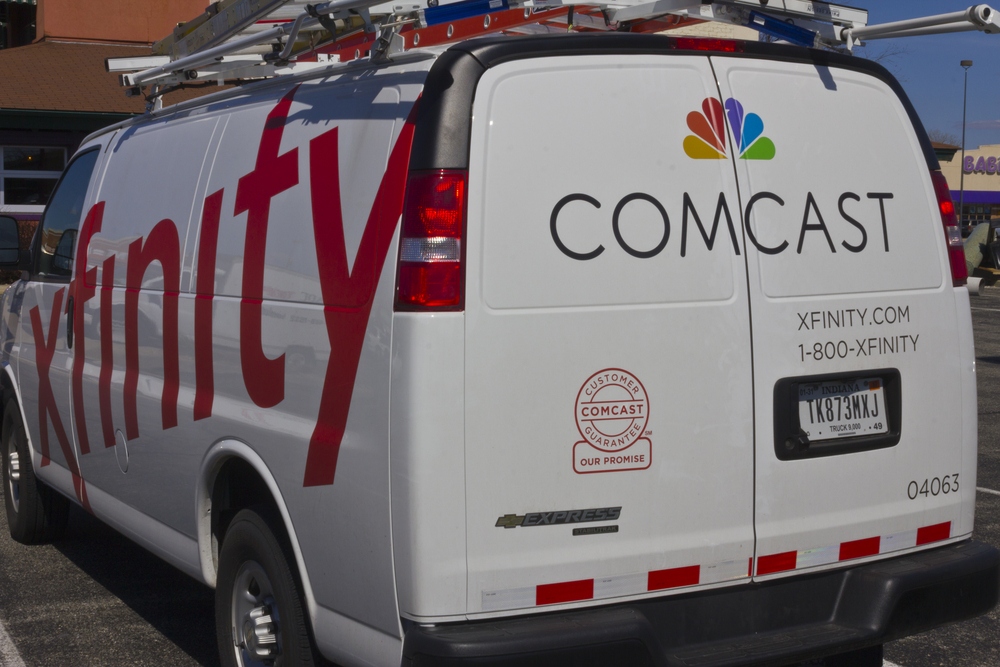 Death, taxes, and cable internet fees going up: the modern-day things that you can guarantee will always happen. As DSLReports has noted, Comcast will be increasing its fees for TV and broadband starting January 1st. The price increases are by as much as 3.8 percent, although the increase varies by market.

Raising fees every year is reasonably standard practice, and more or less keeps the price in line with inflation. (The price of broadband internet is down overall over the last decade.) But much more controversial is how Comcast is choosing to increase its fees.

You see, Comcast already charges subscribers a “Broadcast TV” and “Regional Sports Network” fee, currently $5 and $3 respectively. Next year, those combined fees are both going up by $2 to a combined $12 a month — an increase of $48 per year from Comcast, sneakily hidden as an extra increase in fees.

In case you’re thinking “Hey, isn’t broadcast TV and sports what I’m paying Comcast for in the first place,” you’d be right. Comcast only introduced those fees in 2014, and is currently embroiled in a lawsuit over their existence. Customers accuse Comcast of simply using the fees to be able to advertise a lower price for broadband, and then make profit by tacking on nonsensical fees at the end.

Comcast has justified this year’s increases in price, saying in a statement that “We continue to make investments in our network and technology to give customers more for their money — like faster Internet service and more WiFi hotspots, more video across viewing screens, better technology like X1 and a better customer experience.”

Again, you’d think that paying for “investments in our network and technology” is why you’re giving Comcast money in the first place, but I guess not.