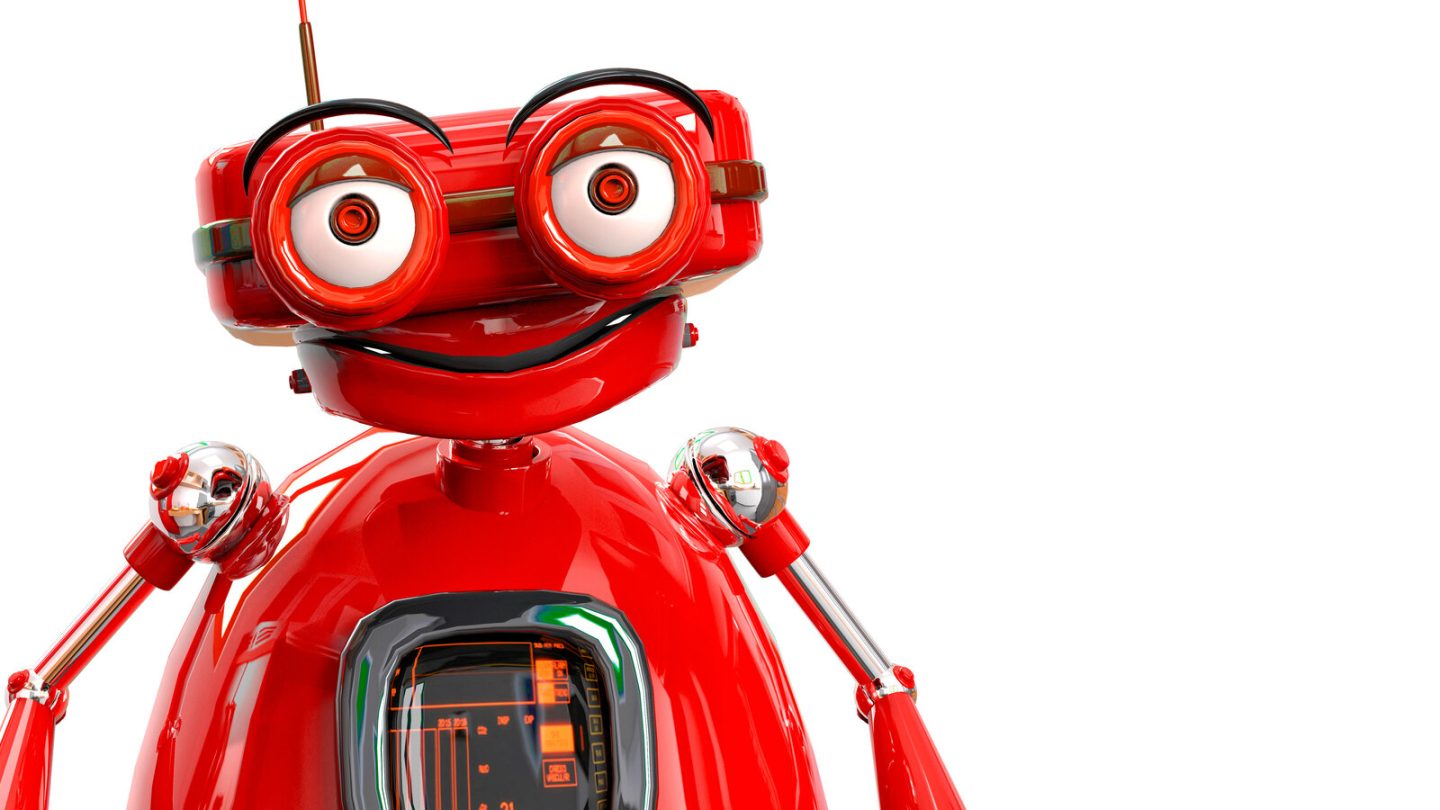 Before you know it, that next delicious meal you order at your nearest Chipotle restaurant might be prepared by a robot.

It’s an experiment that’s not showing up in any of the chain’s restaurants just yet. But it’s driven by an ongoing labor shortage that Chipotle’s executives don’t think will abate anytime soon. Accordingly, Chipotle has teamed up with a robotics company to test the deployment of a tortilla chip-making robot. Michael Bell, CEO of Miso Robotics, confirmed his company’s partnership with Chipotle in a Fox News interview in recent days.

To be sure, this is not the first time a chain restaurant has experimented with using technology to free up labor for other tasks. Or to even replace that labor altogether. McDonald’s, for one, has been testing an AI technology comparable to Apple’s Siri in its drive-thru lanes. The idea is that it would free up order-takers to do other jobs inside the restaurant.

“The restaurant industry had a labor gap before the pandemic,” Miso’s Bell told Fox’s Cavuto: Coast to Coast during a recent broadcast. “The pandemic just accelerated this big gap between the number of jobs and the available labor.” The answer, as he sees it? “Automation is the solution.”

As far as what that looks like, in a practical sense?

The video below provides some footage of how the robot works. Basically, Chipotle is starting off by using the robot at its Chipotle Cultivate Center innovation hub in Irvine, California. Later this year, the plan is to actually debut the Miso-designed robot (named Chippy) at an actual Chipotle restaurant in the Golden State.

“We didn’t lose the humanity”

According to Chipotle, the Chippy robot uses artificial intelligence to replicate the chain’s exact chip recipe. The mix of ingredients includes corn masa flour, water, and sunflower oil. The chips are then cooked, seasoned with a dusting of salt, and finished with a hint of lime juice.

“Everyone loves finding a chip with a little more salt or an extra hint of lime,” Nevielle Panthaky, Chipotle’s Vice President of Culinary, said in a news release. “To ensure we didn’t lose the humanity behind our culinary experience, we trained Chippy extensively to ensure the output mirrored our current product, delivering some subtle variations in flavor that our guests expect.”

Chipotle is also using AI technology in other ways, too, beyond its chip-making robot. For example, the chain has also deployed a concierge chatbot, named Pepper. It, according to the company, “ensures guests have an exceptional experience on the Chipotle app and Chipotle.com.”

Chipotle customers can also select from frequently asked questions or ask Pepper their own questions to get a response quickly.