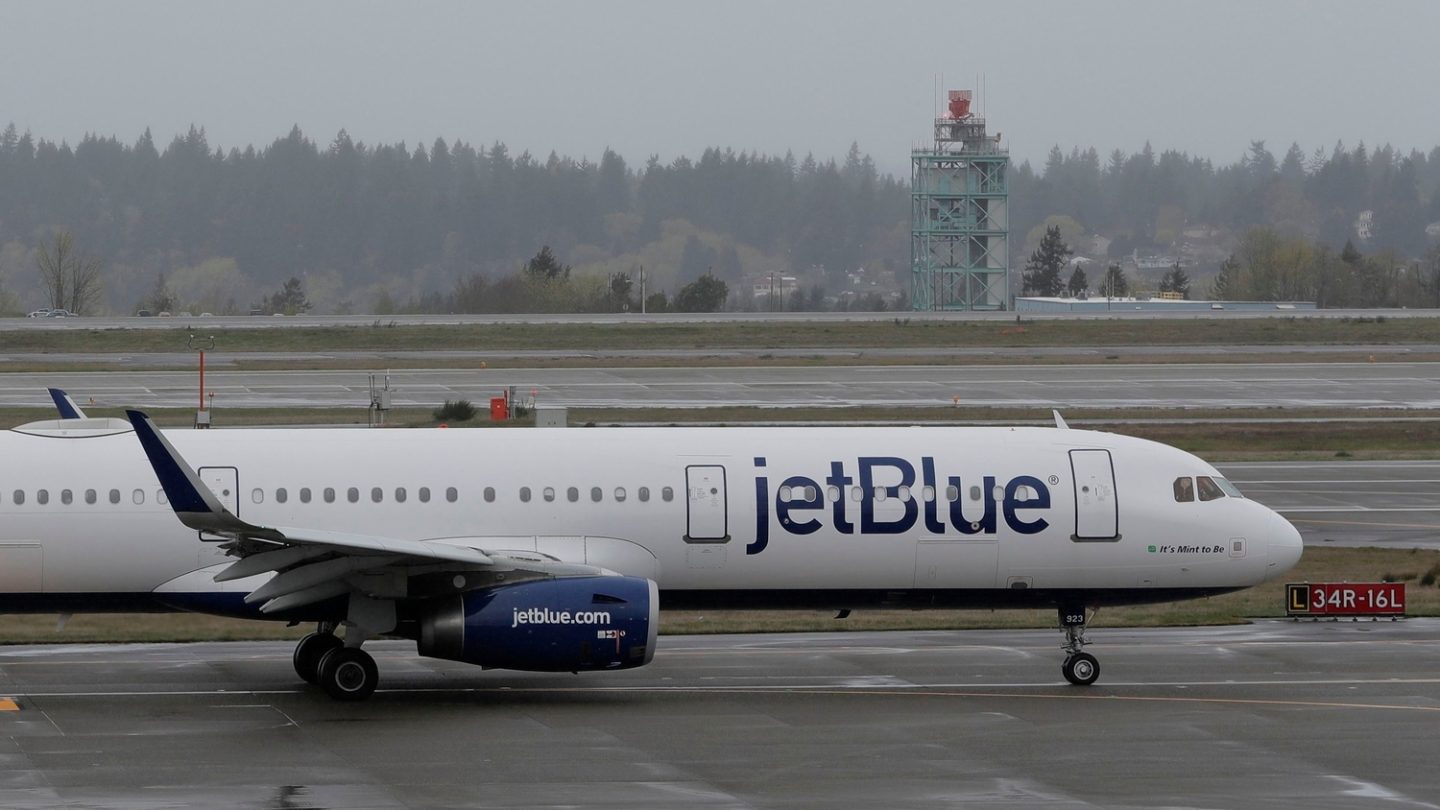 If you’re planning to travel or go on vacation this fall, it pays (literally) to start thinking about the logistics of your trip early. Flash fare sales are one way to potentially save a ton of money, and JetBlue may actually have you covered on that front. The boutique New York-based airline has just launched a two-day series of discounts — its “Fetch a Deal” sale — that includes some low prices that are almost too good to be true, with some as low as $39.

But the catch here is you’ve seriously got to act fast. Unsurprisingly, such tickets are going to get snatched up pretty quickly before this fare sale ends at 11:59 ET on July 31.

The discounted fares are for flights during the three-month window between August 20 and November 20, with a few blackout dates as exceptions (such as Labor Day weekend, plus September 28 through October 1, October 12 through the 14th, and November 6 through the 12th).

Another big, big caveat to point out: If you’re thinking about using any of these low fare offers to help out with a long weekend-style trip you’re envisioning, you’re out of luck. Travel on Friday and Sunday is excluded as part of these offers, so your travel will have to take place during the week — but, come on, it’s a small price to pay for tickets this inexpensive, right?

You can check out the full rundown of deals at this link. It looks like one of the lowest round-trip offers is a flight from Orlando to Atlanta for less than $100 ($39 for the flight to Atlanta, $44 back Orlando). You can also find a ton of deals on flights for less than $60, like a $54 flight from Fort Lauderdale to Charleston and a $59 flight from Charleston to Washington DC. California residents wanting to play the slots are in luck, too. A one-way flight from Long Beach to Las Vegas costs just $74.

Hit up the link to dive through the mountain of other deals — and, note, some also offer discounted flight and hotel packages.