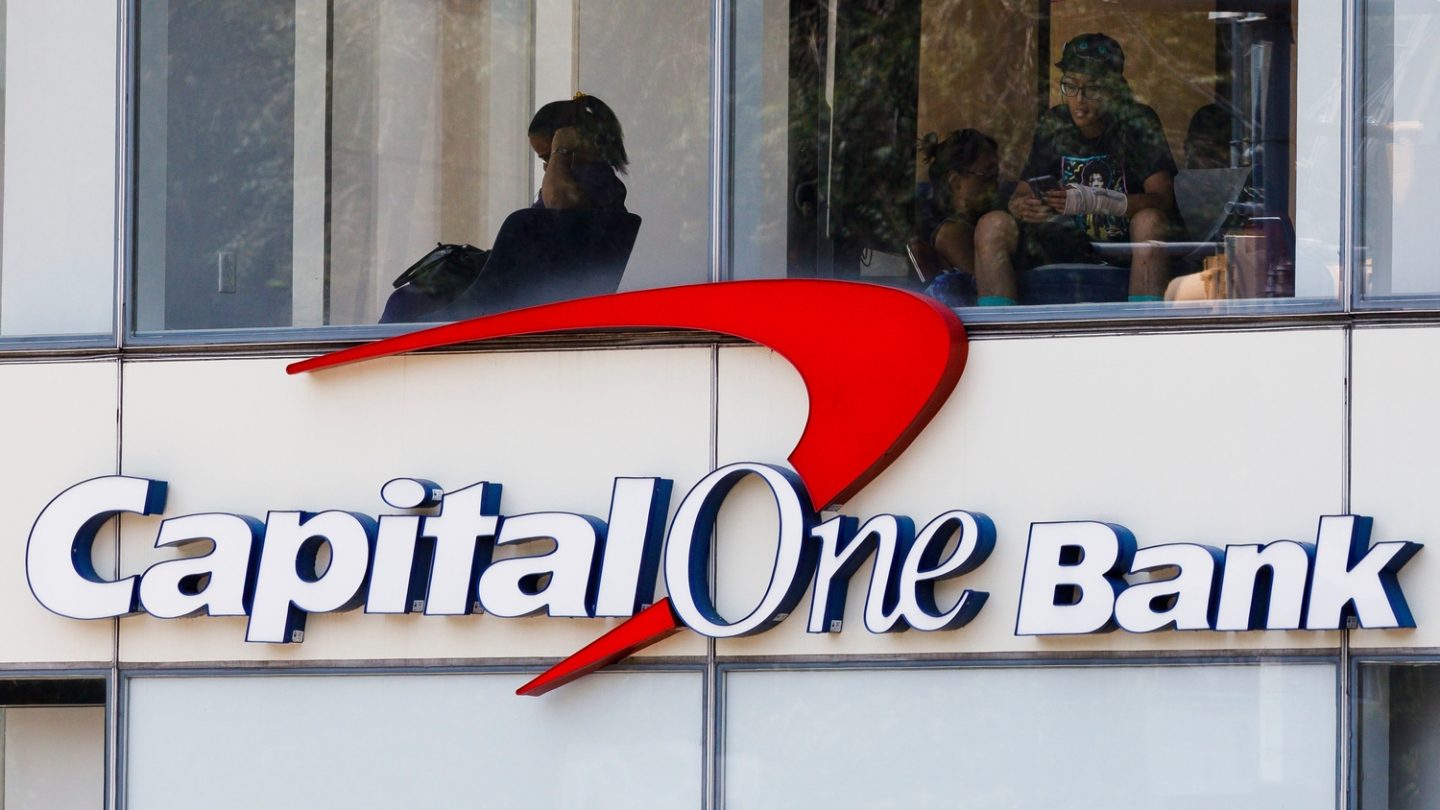 Video of a dramatic raid on the Seattle home of the Capital One hack suspect by camouflaged FBI agents has just surfaced online, presenting footage of the episode that took place on Monday after agents had finally tracked down the suspect thanks to her bizarre boasting on social media.

The video, shared with Seattle NBC affiliated King 5, was captured via home surveillance cameras by two roommates of the suspect, 33-year-old Paige Thompson. One of her roommates recounted to reporters the moment they heard the FBI command “Open up” and then burst in, clad in “green camo, military-like tactical gear.”

In the video above, you can see men brandishing assault rifles, at one point aiming directly at the camera with the light attached to the rifle blinding the field of view. During the raid, both Thompson, as well as 66-year-old Park Quan, were taken into custody, the latter on charges of illegal firearm possession.

This all stems from the hack Capital One says it discovered on July 19, almost four months after the financial institution said the incident actually took place. The bank says it immediately took action, fixed the problems that allowed the hack to occur and quickly started working with law enforcement.

But not before the incident affected more than 100 million customers in the US, with the hacker stealing information that the bank said it “routinely collects at the time it receives credit card applications, including names, addresses, zip codes/postal codes, phone numbers, email addresses, dates of birth, and self-reported income.”

Thompson reportedly posted about her exploits online, which led a GitHub user to alert the bank. Thompson made some additional bizarre posts on Slack and Meetup, with the FBI ultimately tracking her down via Twitter and Slack.