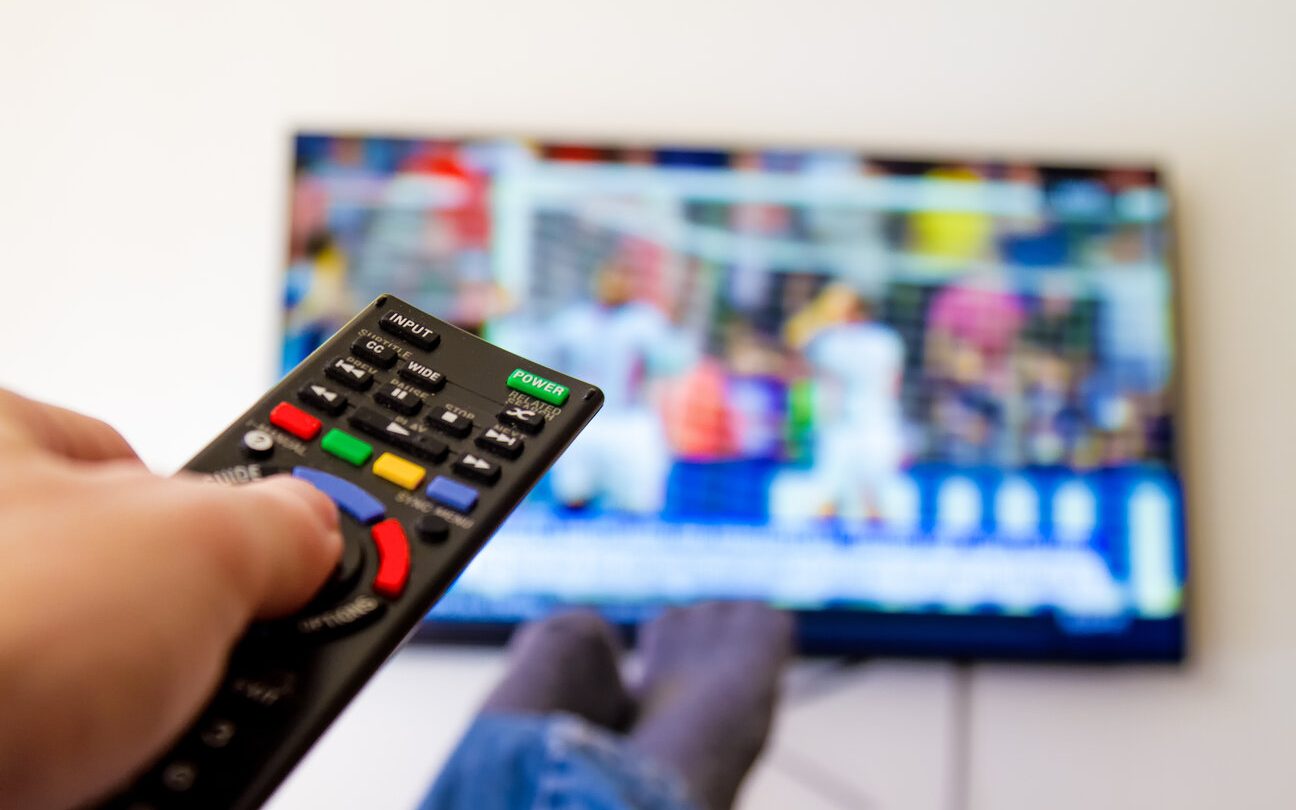 Time was, people ditched their cable TV packages by cutting the cord so they could save money by going all-in on streaming. It was the price of an expensive cable TV arrangement versus something like Netflix’s low monthly price (which has ticked steadily upward in recent years).

Then, slowly but surely, many of us started tacking on subscriptions to services like Disney+, Hulu, Apple TV+, Peacock, and others, such that in many cases it became more expensive to ditch cable in favor of going cord-less and getting your entertainment fix from streaming TV options.

In fact, researchers at Versus Reviews found that in more than half of the US — in 37 states, to be exact — people spend more on average on streaming versus what they spend (or, in many cases, spent) on cable. It’s generally not a lot, with streaming only costing more than cable by a few dollars a month in many cases, but here’s the point: How terrible has an industry gotten, when people want to pay more on a go-forward basis to be rid of it?

Indeed, the first quarter 2021 numbers show that the cable TV industry continued to bleed customers at a staggering rate, with Comcast and AT&T leading the way. Leichtman Research Group estimates that the number of cable cord-cutters in the first quarter was close to 2 million. Also remarkable: According to eMarketer, the number of US households that still subscribe to cable TV is less than 75% of what it was in 2013, a peak year for the industry.

There are so many reasons for this, but at a high level, it’s hard not to feel pretty certain that the industry did this to itself. Nickel-and-diming customers, suckering people into inscrutable contracts with gotcha clauses that it takes a lawyer to understand, and terrible customer service are just some of the practices that drove and continue to drive customers straight into the arms of streaming alternatives.

The postscript to this news, of course, is that the worst offenders in this industry are still going to get paid, one way or another. As noted in a new commentary by The Motley Fool, Americans aren’t cutting the cord and forgoing TV for good — rather, an increasing number of us are simply enjoying it in a different way now. This is to say, also during the same first quarter when nearly 2 million Americans ended their relationship with cable TV, a whopping 46.4 million new streaming subscriptions were purchased. A few years ago, for example, I was paying Dish for the TV I enjoy, and now I pay AT&T as well as Netflix, Apple TV+, Amazon Prime Video, and many more.

The ones at the top, in other words, keep getting paid. This reminds me of a line from The Wire, when D’Angelo Barksdale was teaching the guys how to play chess. They asked him a very logical question — how do you get to be the king in this game? It’s not like that, he told them. Everything stays whatever it is.

“The king stay the king.”