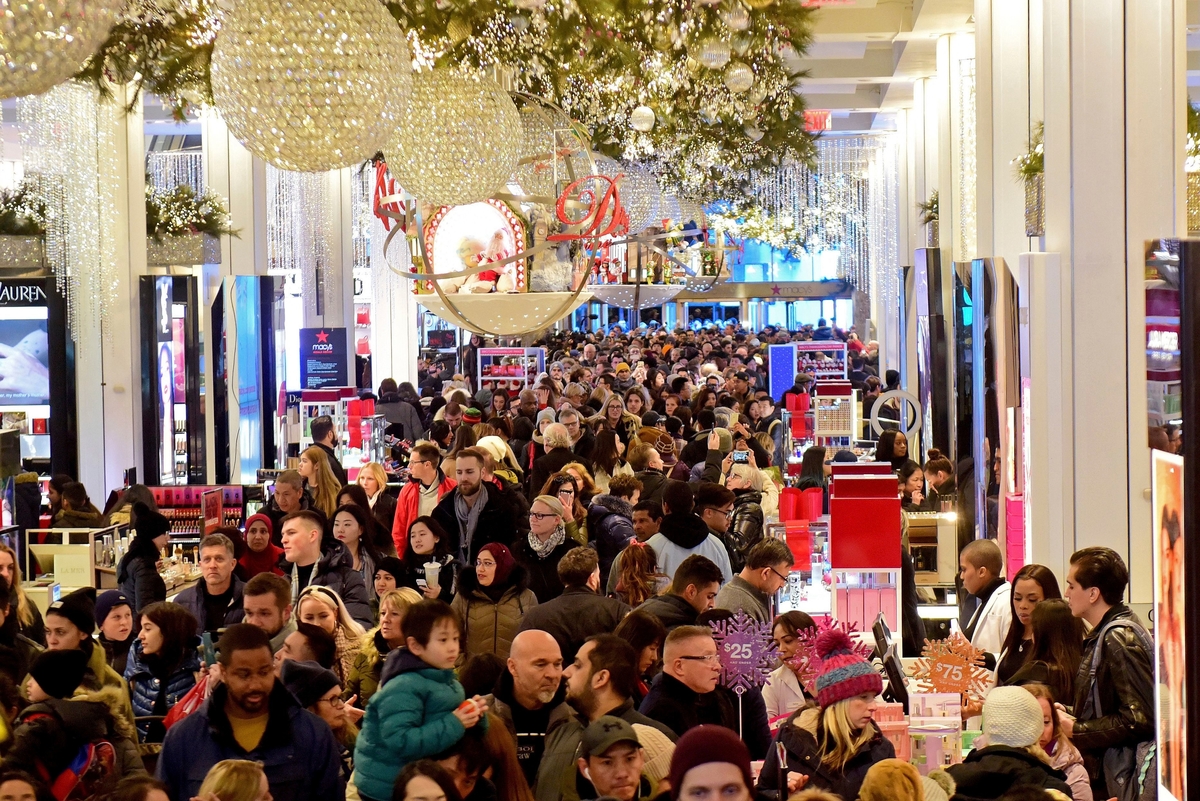 The day of the year often referred to as the retail industry’s version of the Super Bowl is finally here, with the run-up to Black Friday 2019 already breaking records as shoppers spent more than $4 billion for the first time ever on Thanksgiving. That’s according to Abode Analytics, which circulated an email Thursday afternoon pointing to its estimate that shoppers will spend around $7.5 billion on Black Friday itself — almost 21% year-over-year growth compared to 2018.

Unsurprisingly, the vast majority of that spending is happening online, with news headlines that started circulating Friday morning pointing to a more muted holiday this year where physical, bricks-and-mortar stores are concerned. Meanwhile, the shopping frenzy and search for the best online deals never really ends — with Adobe Analytics also pointing to one date in December, in particular, as representing an even better chance to get your hands on the best gaming and electronics deals if Black Friday proved to be a bust for you.

The forecast says that some of the best deals on gadgets like tablets, smart speakers and gaming consoles will actually be available on December 27, two days after Christmas. Presumably thanks to retailers heavily slashing prices so that they can clear the inventory from their shelves as they make way for 2020. “If you have the patience and luxury to wait until after Christmas, then December 27th is going to be your best day for consumer electronics,” Adobe Advertising Cloud head of product marketing Ryan Fleisch told CNBC. “We are expecting 27% discounts on that day.”

Meanwhile, here are some other Black Friday-related insights from Adobe Analytics: