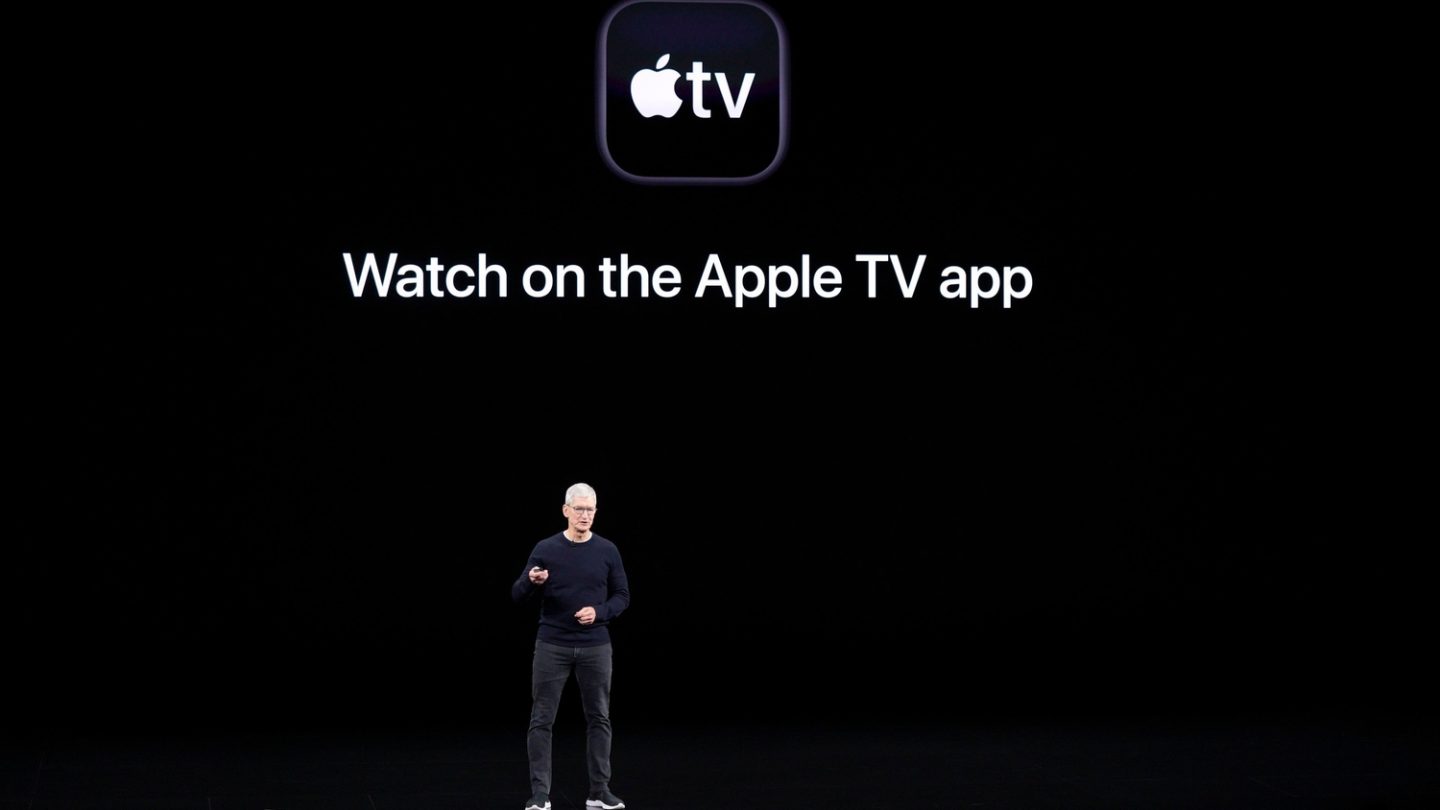 Now that Apple is starting to offer a growing number of subscription-based services like Apple Music (and soon +) for which users pay a monthly fee, you had to know this was coming.

The iPhone maker has reportedly embarked on talks with music companies by way of laying the groundwork for a kind of subscription mega-bundle that, at this point, would include both Apple Music as well as the company’s new streaming TV service launching on November 1.

This news comes via the Financial Times, which cites anonymous sources as saying the endeavor is still at an early stage and that Apple hasn’t even started talking about pricing details yet. However, it seems the music companies have displayed some initial resistance to this idea, perhaps thinking that adding more content to a bundle along with Apple Music for one monthly price might dilute the music-related revenue those companies are already receiving.

This comes as additional details have started to trickle out in recent days about Apple’s new TV service, which will only host a handful of shows at launch like For All Mankind,  a Ron Moore-led drama that offers a reimagining and alternative history of the space race.

At New York Comic Con in recent days, the show was presented as a kind of Mad Men set within the context of NASA, if that intrigues any of you.

Apple has priced + aggressively on a standalone basis. It only costs about $5 a month, which is a testament both to the newness of the service and to the fact that there won’t be a lot of content available at the beginning — just a handful of shows, compared to the hundreds and hundreds of TV series and movies available on something like Netflix.

What Apple seems to be working on with this new proposed bundle offers some interesting possibilities, such as an opportunity to include the company’s subscription news service Apple News+. Depending on where Apple prices such a mega-bundle, it might be less of an ask to encourage consumers to sign up for it than to try and convince those same consumers that they need another standalone news app or something like +.

Getting there, meanwhile, will apparently require first mollifying music companies afraid of one more service that they worry will chip away at their revenue.