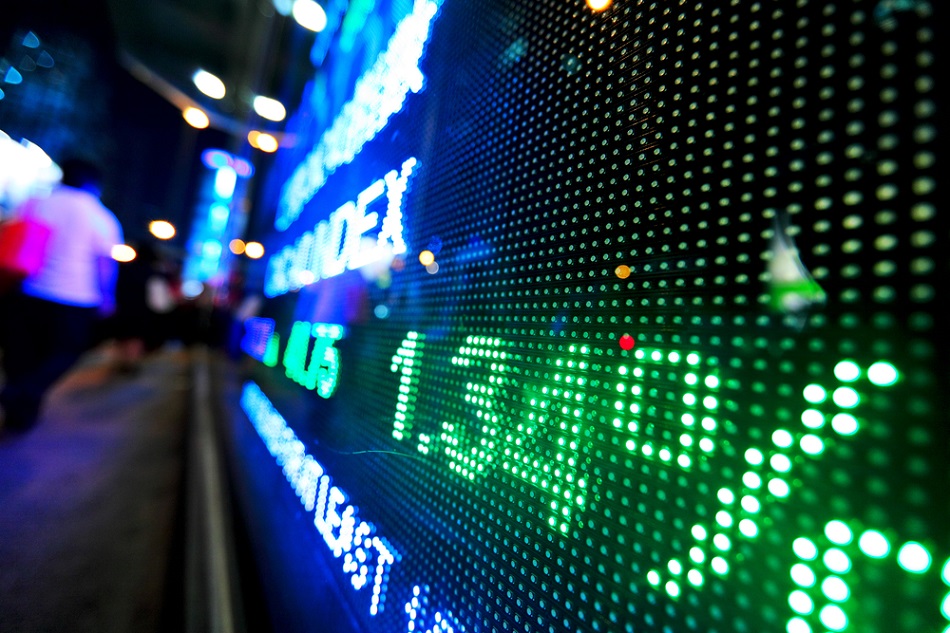 Two of Apple’s biggest rivals in the smartphone game likely broke out some bubbly over the past 24 hours in celebration of the good fortune that’s suddenly come their way.

Over the past 24 hours, it should go without saying, investors, analysts and talking heads have scrutinized the potential fallout from Apple CEO Tim Cook’s surprise letter to investors Wednesday, in which Cook relayed that Apple was revising its revenue guidance lower for the typically busy holiday quarter. Apple’s stock, naturally, got slammed. Market watchers berated the company for coasting on the iPhone’s success for too long. Blame was placed in large measure on a slowdown in Apple’s business in China, which likewise stems from US-China trade tensions.

Samsung and Huawei, meanwhile, don’t have anything to worry about regarding their own businesses. Huawei for obvious reasons, and Samsung for reasons that we’ll get into it. Basically, this is good news for both.

Samsung, of course, is the top smartphone manufacturer when ranked by global handset shipments. Daniel Yoo, head of global strategy and research at South Korea-based Kiwoom Securities, told CNBC that the company hardly has any exposure to China, with not even 1% of the company’s smartphone sales coming from there. Samsung is also one of the top semiconductor makers in the world, and though China wants to make more of its own as part of a national strategy, China’s own economy is retrenching a bit because of the tensions with the US — meaning, that strategy probably won’t affect Samsung’s semiconductor business for the moment, either.

“Which means Samsung will continue to be (the) dominant player in this business for a long period of time,” Yoo said to a CNBC interviewer.

For obvious reasons, Apple’s overall trouble at the moment — and in particular its trouble in China — is even better news for Huawei. The China-based company displaced Apple in 2018 as the number two global shipper of smartphones and has been aggressively public with its ambition to eventually knock off Samsung from the top spot. Per The Street: “The US-China trade war has soured some Chinese customers on Apple, which was made worse by the arrest of Huawei’s chief financial officer, Meng Wanzhou, in Vancouver on Dec. 1. Canadian police arrested Wanzhou at the request of the U.S. government for suspected violation of U.S. sanctions on Iran.

“Worsening relations with the U.S. has prompted some Chinese companies to call for a boycott of Apple, going so far as to offer employees subsidies to purchase Huawei phones, the Nikkei Asian Review reported last week. The Communist Party is also encouraging support for Huawei. The Communist Youth League has been urging companies to subsidize Huawei products via social media.”

Of course, the true impact of the news out of Apple will only be felt over time, so we’ll see what the rest of 2019 holds — for both Apple and its competition.