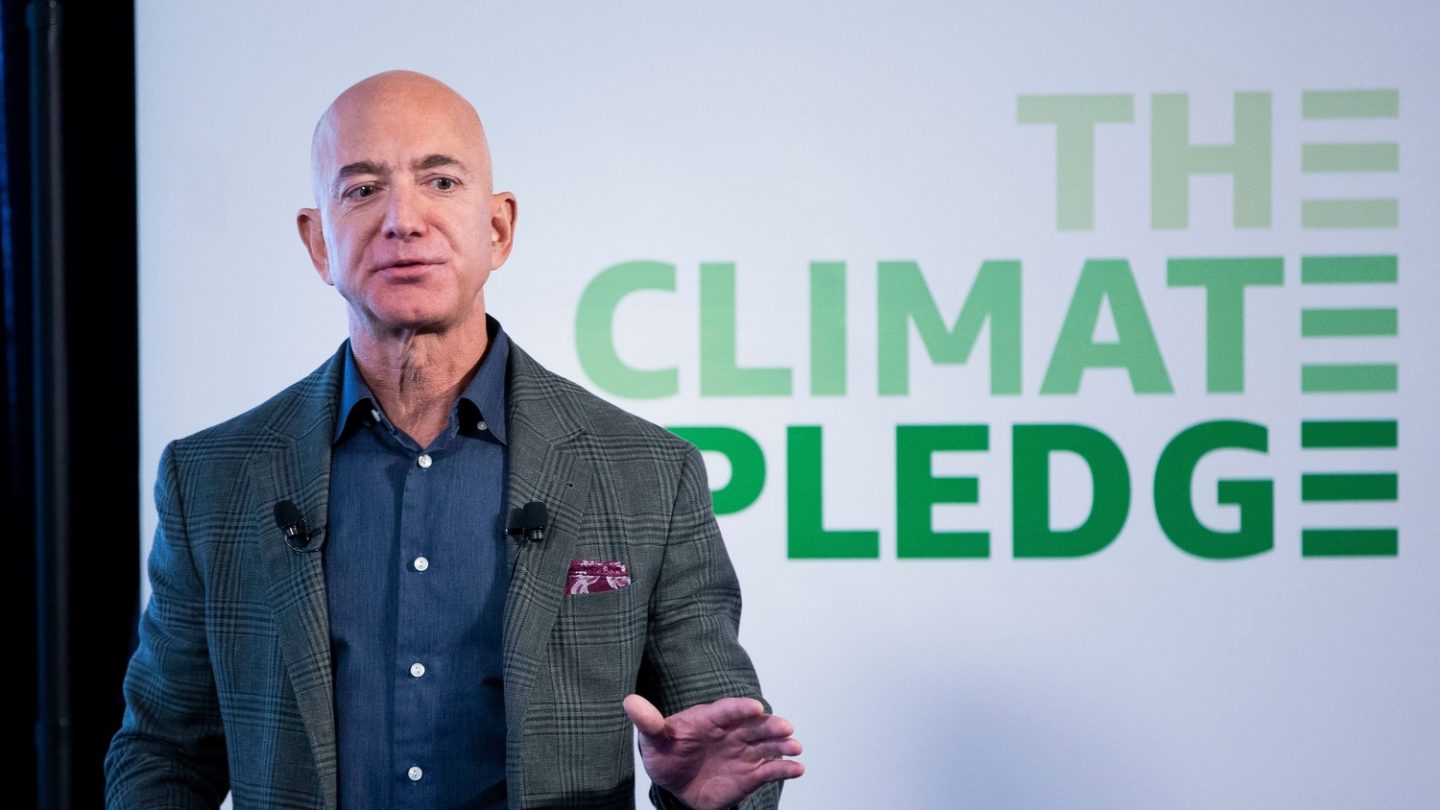 Three months after Amazon founder and CEO Jeff Bezos announced its signing of “The Climate Pledge” — which is a promise to meet the goals of the Paris climate agreement a decade early — the company is cracking down on internal critics of its climate-related practices. Specifically, Amazon has reportedly threatened to fire employees quoted in The Washington Post (the newspaper owned by Bezos) if they continue to speak out against the company by saying its policies are contributing to climate change and harming the planet.

This news was reported by, of course, The Washington Post, which notes that Amazon sent these warnings to at least two employees over what the company says were violations of Amazon’s external communications policy.

Amazon’s warning to the two employees — Jamie Kowalski, an Amazon software development engineer, and Maren Costa, a user-experience designer — noted that additional violations could “result in formal corrective action, up to and including termination of your employment with Amazon.” Per The Post, Amazon lawyer Eric Sjoding encouraged Costa in a November 22 email to review the company’s external communications policy “anytime you may consider speaking about Amazon’s business in a public forum.”

Spurring all this was both employees’ contribution to an October WaPo article published a month after Amazon’s “Climate Pledge” — an article in which an organization called “Amazon Employees for Climate Justice” attacked the company over fossil fuel companies’ use of its technology, among other things. “Amazon,” reads a group statement attributed to Kowalski and Costa, “wants to profit in businesses that are directly contributing to climate catastrophe.”

Responding to this new turn of events, an Amazon spokesman told one news outlet that the company’s policy on external employee communications is similar to that of other large companies. Also, the company’s HR department keeps track of violations of this policy as they occur — and the HR department, accordingly, met with Costa before she received the November letter that contained its warning.

“It was scary to be called into a meeting like that, and then to be given a follow-up email saying that if I continued to speak up, I could be fired,” she told the Post.