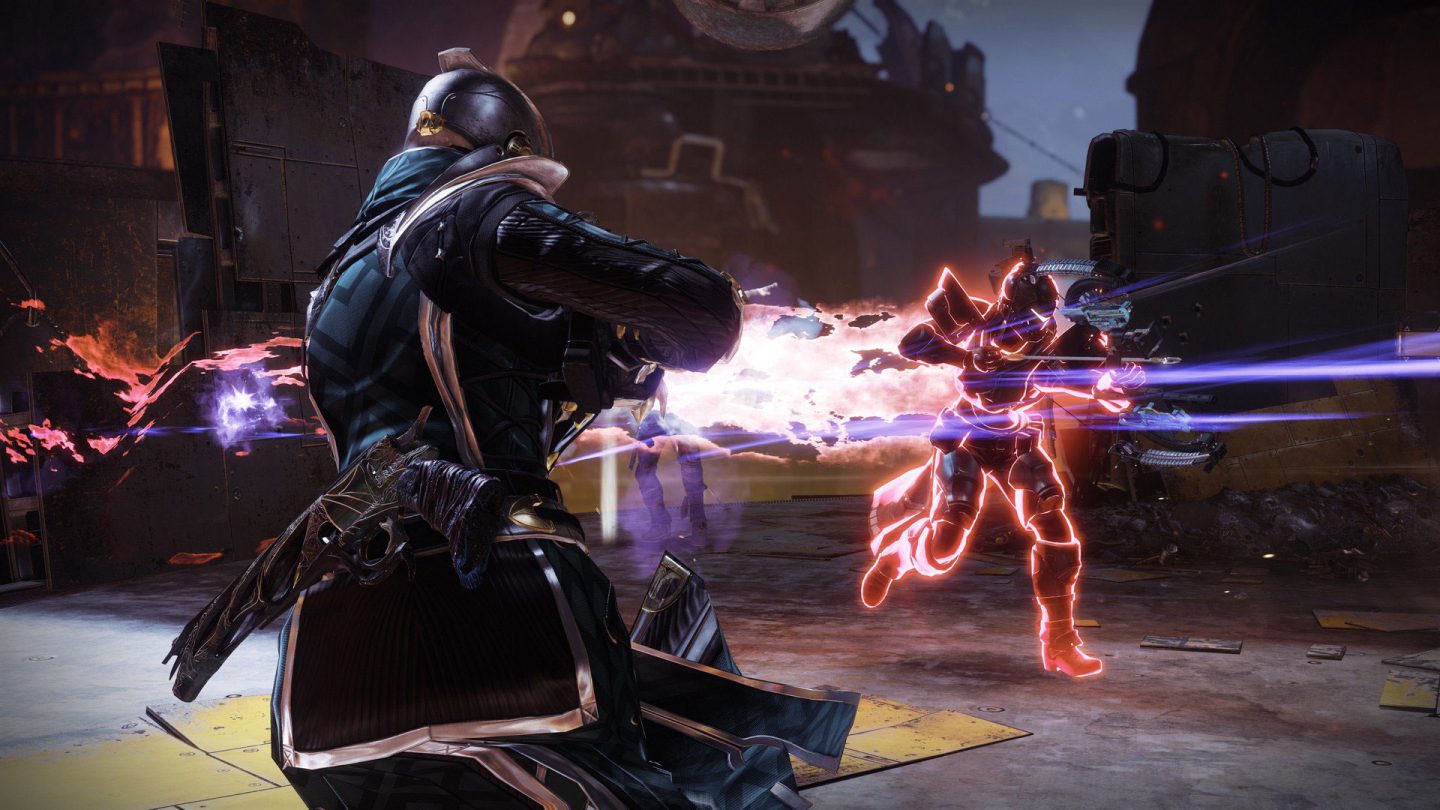 Activision Blizzard isn’t having the greatest start to the week, dealing as it is with the effects of a protracted sales slump as well as a refund program that’s been announced for Activision’s ill-fated Guitar Hero Live.

The refund is for US consumers who bought the game between December 1, 2017 and January 1, 2019, and while the publisher didn’t say, it’s assumed the refund is a result of the shutdown of the Guitar Hero TV streaming music service in the game. Engadget notes in a piece today that with the shutdown of the game’s streamer, that also culled its library of songs from 484 to just 42 — no doubt frustrating gamers who paid for more songs.

Company-wide, meanwhile, it looks like Activision Blizzard is also set to announce layoffs tomorrow that could number in the hundreds.

A number of news reports out today single out Destiny teams and support staff as likely most worried about their jobs, given that Activision announced a split from Destiny developer Bungie just last month. Gaming site Kotaku noted that Activision had an entire Destiny team with staff handling everything from public relations to marketing and social media — staffers who have reportedly found limited opportunities to move elsewhere within Activision.

Activision’s stock shed about 10 percent of its value a few days ago after rival gaming companies Electronic Arts and Take-Two Interactive reported less-than-stellar earnings results. One storyline that’s emerged to put all this into context is that free-to-play games like Fortnite have upended the traditional video game business model built around the release of physical titles that consumers buy to play on dedicated consoles.

Electronic Arts shares recovered in value by week’s end after an announcement from the company that its Fortnite rival Apex Legends had quickly picked up 10 million players after just 72 hours.

As far as Activision goes, Bloomberg reported on Friday that the layoffs are part of a restructuring at the company, which employed 9,800 people at the end of 2017. “The game maker, one of the largest in the world, acknowledged on a November conference call that some key titles, such as Overwatch and Hearthstone, were seeing flat or declining numbers of users,” the news service reported. “After disappointing sales of Destiny 2: Forsaken, the company parted ways with its developer, Bungie Inc., a move that could reduce annual revenue by as much as $400 million.”