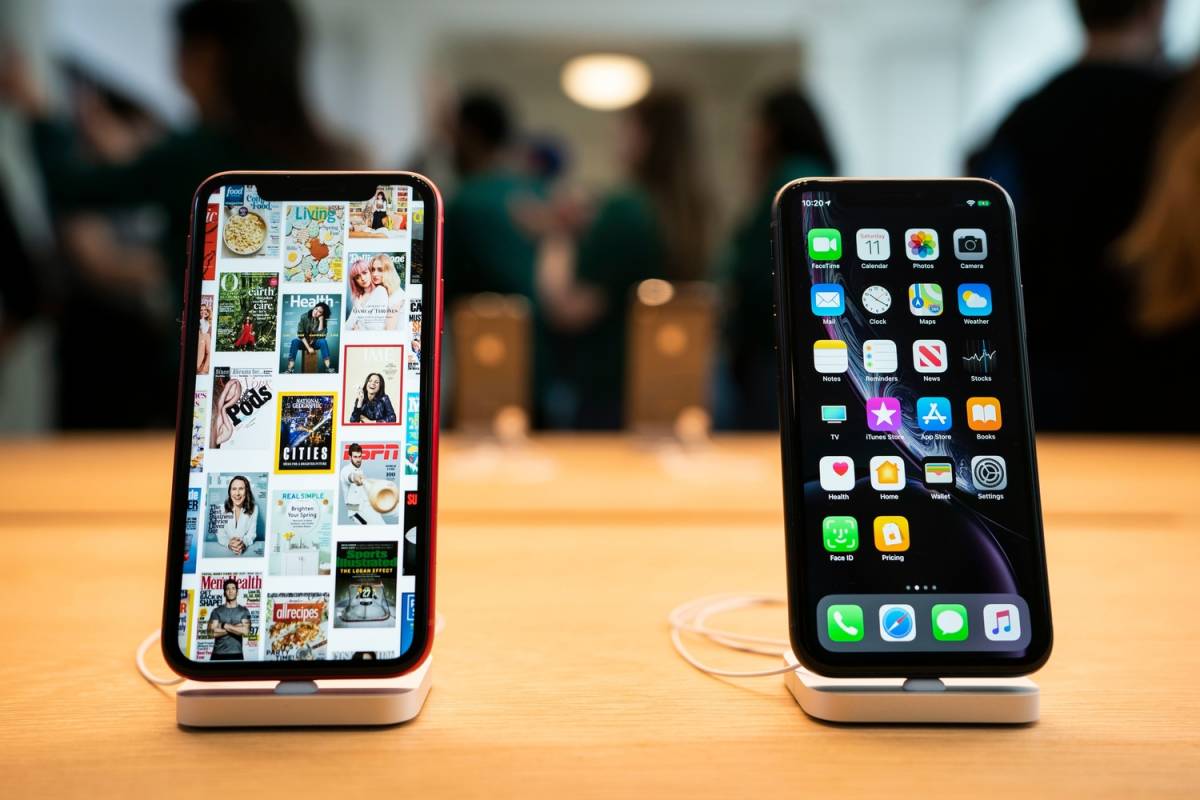 After a string of beta releases, iOS 13 is finally here and ready for download. The latest update to the software that powers Apple’s line of iOS devices is particularly intriguing given that last year’s iOS 12 release wasn’t heavy on forward-facing features as Apple opted to focus on improving system performance and reliability.

With iOS 13, Apple is back at it with a number of brand new features that should drastically improve the overall user experience for iPhone and users alike. And seeing as it’s been a while since Apple first introduced iOS 13 at WWDC, we’ve compiled a list of the best features Apple managed to pack into iOS 13.

First and foremost, we have to start with Dark Mode given that it’s a feature that users have been demanding for years. With iOS 13, a system-wide Dark Mode option is finally here. As you might expect, the feature can be toggled on or off directly from the Control Center. Users can also have Dark Mode come on automatically at night.

With iOS 13, Apple is finally introducing an official swipe keyboard that will allow users to type text with one hand without having to lift their fingers off the screen. While there have been third-party solutions for folks who enjoy swipe typing, it’s nice to see an official implementation from Apple. Incidentally, Apple’s implementation uses machine learning to better learn the specific paths used by individual users.

iOS 13 is blazing fast, which is great if you’re not planning to upgrade to a new iPhone this year. During WWDC, Apple noted that apps in iOS 13 will launch up to twice as fast as they did in iOS 12. As another example, Face ID in iOS 13 is said to be 30% faster than before.

Apple Arcade represents Apple’s biggest foray into the world of gaming yet. Apple Arcade is a $5/month subscription service that allows users to enjoy a curated list of games from some of the top game developers in the world. The early reviews for Apple Arcade have been overwhelmingly positive and represent yet another example of Apple leveraging its vast user base to boost its services revenue.

A trailer highlighting some of the games coming to Apple Arcade can be viewed below.

If you’re a user that’s constantly running out of storage, iOS 13 may be just what you need. Apple notes that apps on the App Store “will be packaged in a new way” that will make them 50% smaller when you download them for the first time. Additionally, app updates are said to be 60% smaller.

iOS 13 has a host of new camera features, including additional portrait lighting effects

Apple Maps was pretty weak when it first launched with iOS 6, but Apple has slowly but surely improved upon it ever since. With iOS 13, Apple is introducing a number of new features to its built-in Maps app, including an immersive “Look Around” feature similar in nature to Google’s Street View. Further, the updated Maps app — which Apple says was re-built from the ground up — now includes a lot more detail regarding roads, buildings, airports, parks, and more.

The navigation experience has also been improved thanks to a new lane guidance feature. As an example, Siri will tell you to “take a left at the next traffic light” as opposed to giving out a nebulous direction like, “turn left in 200 feet.”

iOS 13 will finally let users assign a photo or memoji to their account that will appear by default when exchanging iMessages.

iOS 13 has a redesigned Photos app that should make it easier for users to find specific photos they’re looking for. Further, iOS 13 takes advantage of advanced machine learning to bring photos you’re likely to enjoy to the forefront. There is also a revamped editing pane which should make tweaking your photos that much easier.

There’s a clever new Wi-Fi setting in iOS 13 which lets users see a list of available Wi-Fi networks to join simply long-pressing on the Wi-Fi icon in Control Center. The same thing goes for Bluetooth.

With phone spam a seemingly never-ending nuisance, iOS 13 has a clever solution which silences incoming calls from numbers that don’t appear in your list of contacts. In such instances, calls are directly routed to a user’s voicemail.

If you’re wary about signing into a website using your Facebook credentials, Apple has a solution for you dubbed “Sign in with Apple.” Simply put, users can use their Apple ID to log into apps and websites in such a way that values user privacy. Verification is achieved via Face ID or Touch ID and user activity is never tracked.

Low Data Mode in iOS 13 is an option that can be toggled on and off via the Settings app. As the name implies, the mode restricts the amount of data apps use and should help prevent users from going over their monthly data allotment.