Best Buy has a crazy Galaxy Note 10 deal: $700 off with trade-in and activation

Remember Samsung’s reservation deal that included a trade-in deal of up to $600 for qualified devices? Well, Best Buy has an even sweeter one, offering buyers up to $700 in savings on the Galaxy Note 10, Galaxy Note 10+ and Galaxy Note 10+ 5G. Yes, the deal does come with strings attached, which is what you can expect from such offers. However, if you were looking for trade-in deals and/or deals involving certain carriers.

Best Buy explains on its Note 10 trade-in deal page that you’ll get up to $600 for the old Galaxy Note 9, as well as other select devices. The newer the phone, the more money you’ll receive, as long as it’s in good working condition — the offer only covers Apple, Google, and Samsung devices. Similarly, an iPhone XS will reduce the prices to $249.84, $399.84, and $649.92, as you can see in the image below. The Pixel 3 phones and iPhone X also net you $600 in savings.

The savings will be applied during preorders, Best Buy says, but you’ll still have to visit a store in person where the old handset will be evaluated.

Furthermore, preordering the phone until August 22nd, which is when this deal expires, will also let you take advantage of the perks Samsung bundled with the Note 10 during preorders. That includes up to $150 in credit from Samsung as well as six months of free Spotify Premium access.

You will have to activate your phone on one of the carriers included in the promotion, including AT&T, Sprint, and Verizon, and other terms and conditions will apply. Make sure you check the fine prints before you purchase the device — again, here’s Best Buy Note 10 sale.

The Note 10 will ship on August 23rd, so there’s plenty of time to consider the deal. 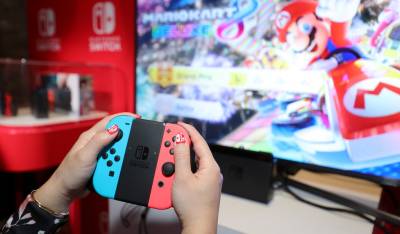