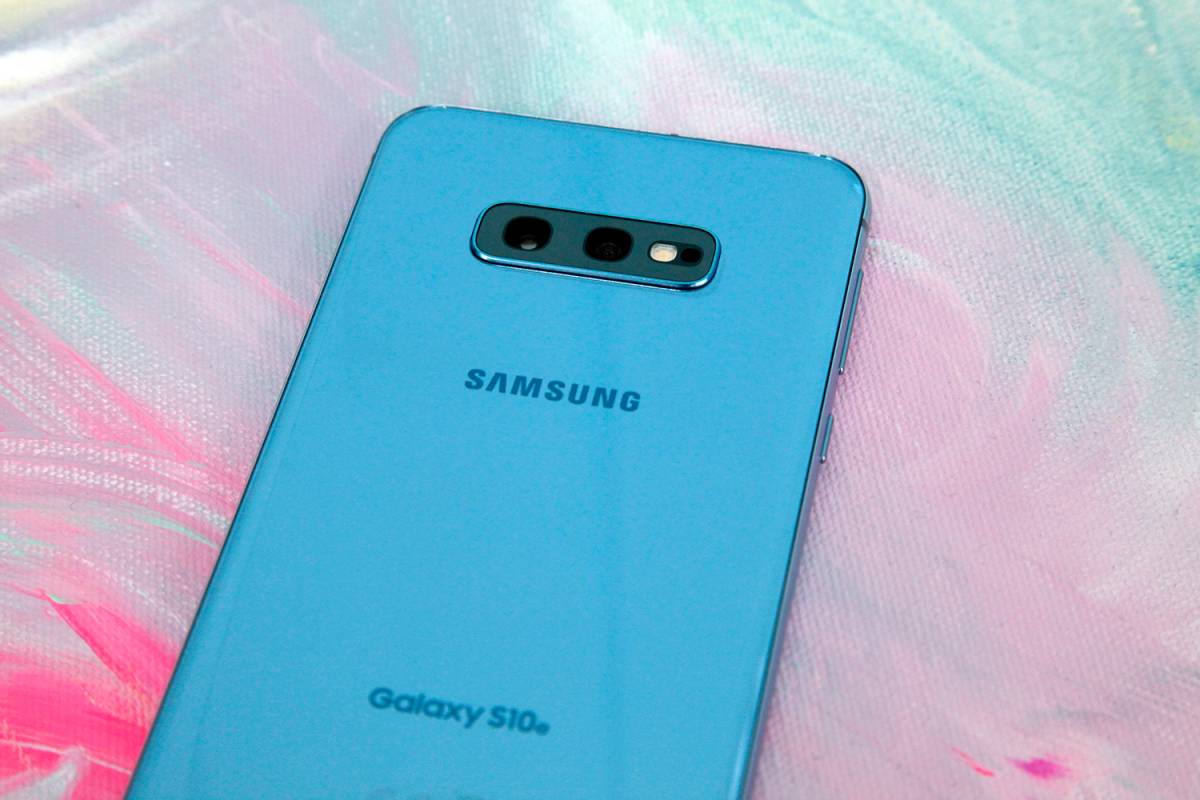 Samsung’s Galaxy S10e, Galaxy S10, and Galaxy S10+ were finally released earlier this month after nearly half a year of leaks and rumors built up all sorts of hype. Somehow, despite all that anticipation, Samsung’s new flagship smartphones managed to deliver. Last year’s Galaxy S9 phones were boring and disappointing in so many ways. They sported the same hardware design as their predecessors and they didn’t introduce a single compelling new feature. Thankfully though, the Galaxy S10 series is as exciting and new as the Galaxy S9 was boring and old.

The S10 phones have a great new all-screen design, they’re the first phones in many markets to sport hole-punch cameras, they have the most secure in-display fingerprint sensor on the market, and there’s plenty more where that came from. There’s one important part of the smartphone experience that some people believe Samsung didn’t focus on quite enough, however. But now it looks like the company is considering updating the Galaxy S10 line with a software feature from Google’s Pixel 3 that people have been buzzing about ever since the it was released almost six months ago.

Whether you own a Pixel 3 phone or you’ve read about them online, there’s one feature that people just can’t stop talking about and you’ve undoubtedly seen it mentioned. That’s right, we’re talking about Night Sight. Smartphone makers have been focusing for years on improving the quality of photos captured in low light. They’ve all made some pretty good headway, but there was really nothing to write home about until Google unveiled the Pixel 3 and Pixel 3 XL last October.

You know how smartphone makers talk up a new camera’s low light photography performance and show off incredible sample photos, but then you try the phone yourself and real-life performance is nothing like that? Well the Night Sight feature on Google’s Pixel smartphones is the first low-light photography feature that actually performs every bit as well in real life as it does in Google’s marketing. It’s incredible.

Night Sight uses automatic exposure adjustments, AI, and machine learning to illuminate dark photos that would come out terrible on other smartphones. The results don’t end up oversaturated at all — they end up looking like they were captured by a pro using a DSLR and a tripod. Google’s machine learning even adapts to different low-light situations and uses things like tone and color correction to fix photos even further.

There’s simply nothing else on the market like Night Sight. In fact, nothing else even comes close — but that may soon change. Well-known industry insider Ice Universe recently attended a small event that included a presentation made by Samsung’s president of the China region. During that presentation, the executive made a comment that Galaxy S10 owners are going to be very excited about.

The president of Samsung Greater China said that it is considering opening the Galaxy S10's charging power to 25W and developing the handheld super night mode to the S10 series.👍 pic.twitter.com/Z1QDEn3flK

According to Ice Universe, Samsung is considering pushing out updates to the Galaxy S10 series that would add two fantastic features. First, the charging speed may be increased to 25W. Samsung’s upcoming Galaxy S10 5G phone already supports 25W fast charging, and apparently the company’s other S10 models already have the hardware needed to support the faster speed. A simple software tweak is all it would take to increase charging speeds.

Even better than that is the fact that the company is toying with the idea of adding a “super night mode” to the Galaxy S10. Samsung already included a feature called Bright Night in the Galaxy S10’s camera software, but it’s nothing like Google’s Night Sight feature. Samsung uses multiple exposures and attempts to combine them in order to brighten low-light photos. It does help a bit, but as we noted in our Galaxy S10 review, it’s nowhere near as impressive as Night Sight.

That said, Night Sight is a software-based feature that relies on AI and machine learning. Google added the feature to older Pixel phone models via software updates, so there’s no reason that Samsung should have trouble following suit. Well, there’s no technical reason, at least — Google is miles ahead of rivals when it comes to AI and machine learning. But even if it can’t quite match Night Sight’s jaw-dropping performance, it would still be terrific to see Samsung add a similar feature to the Galaxy S10 lineup.