RED Hydrogen One review: A defining gimmick can’t save this overpriced experiment 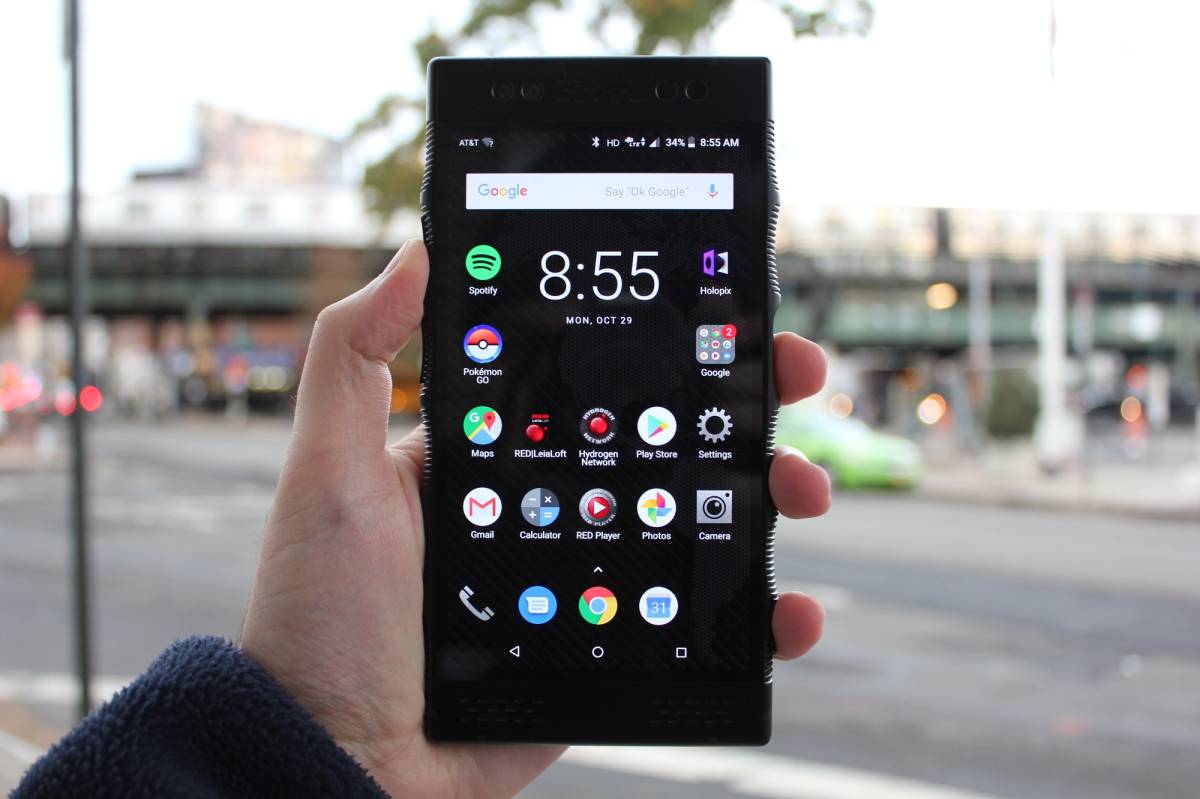 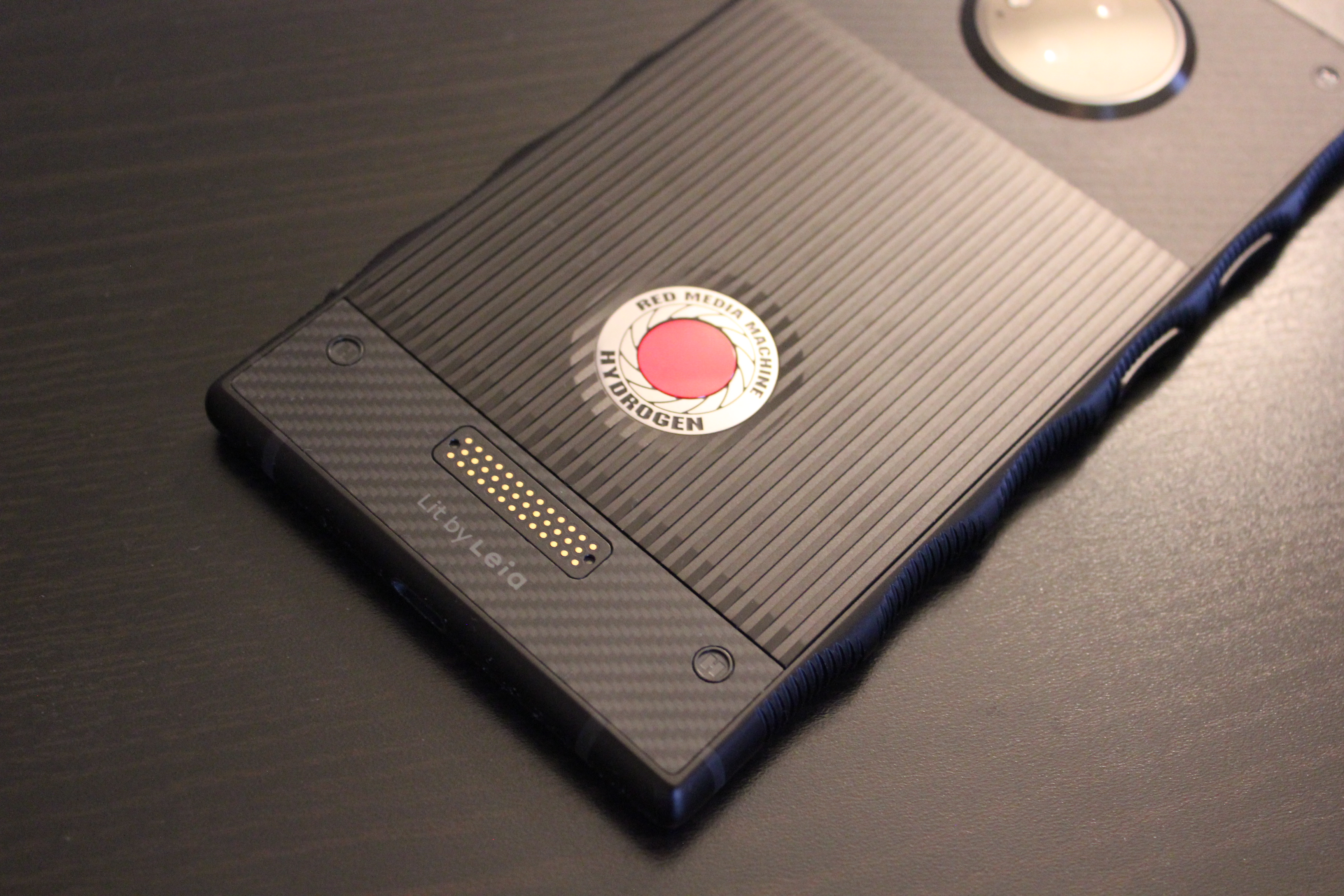 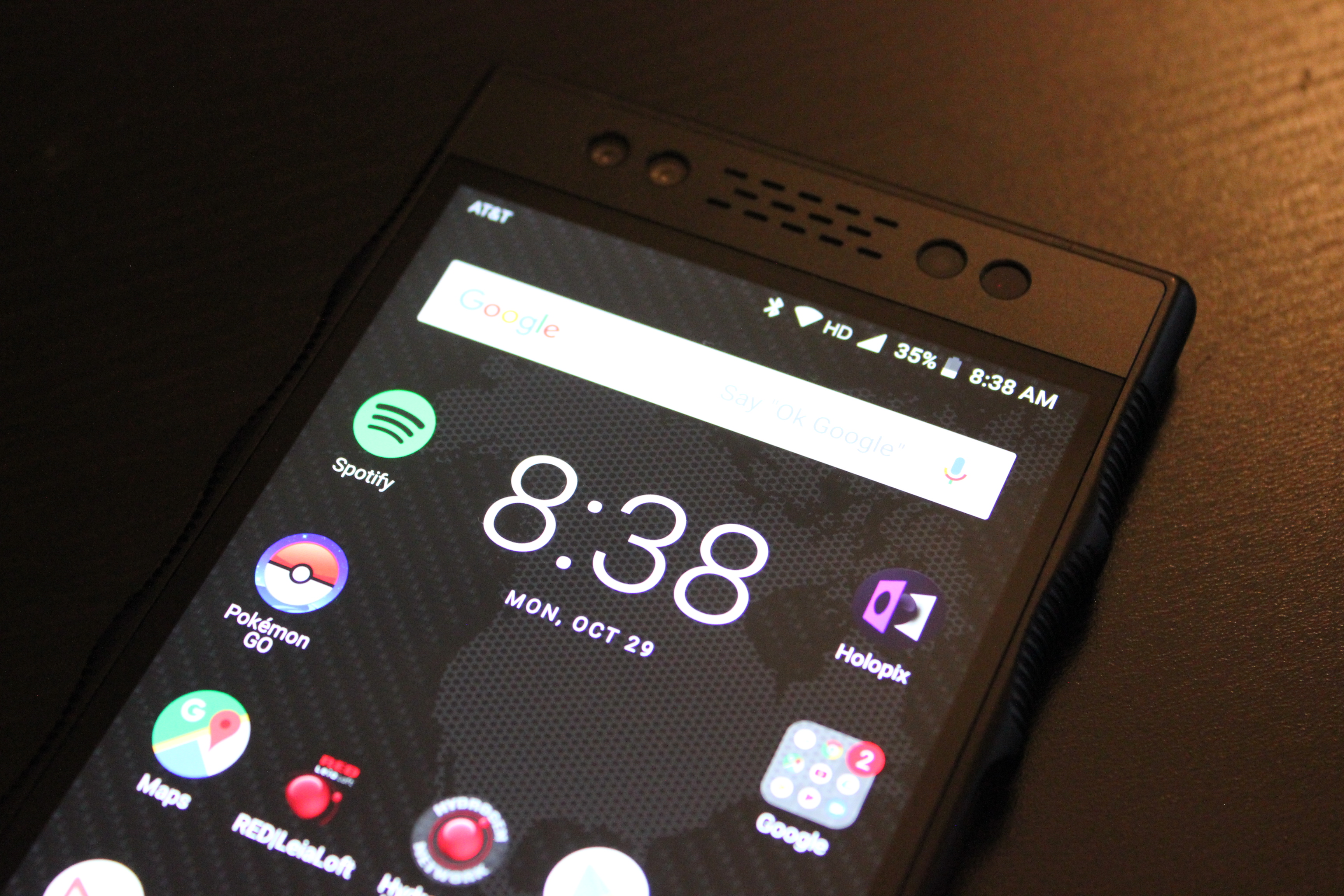 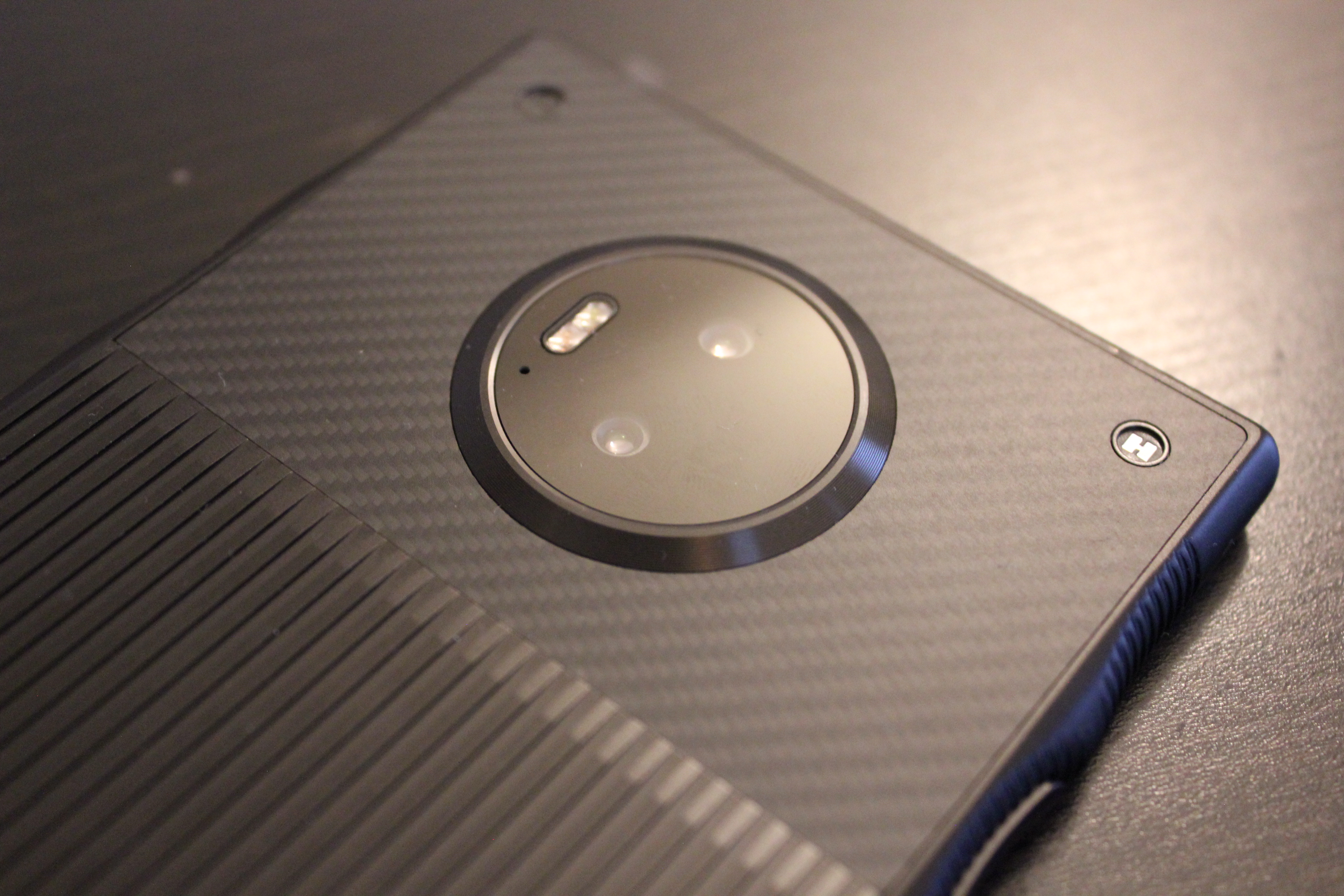 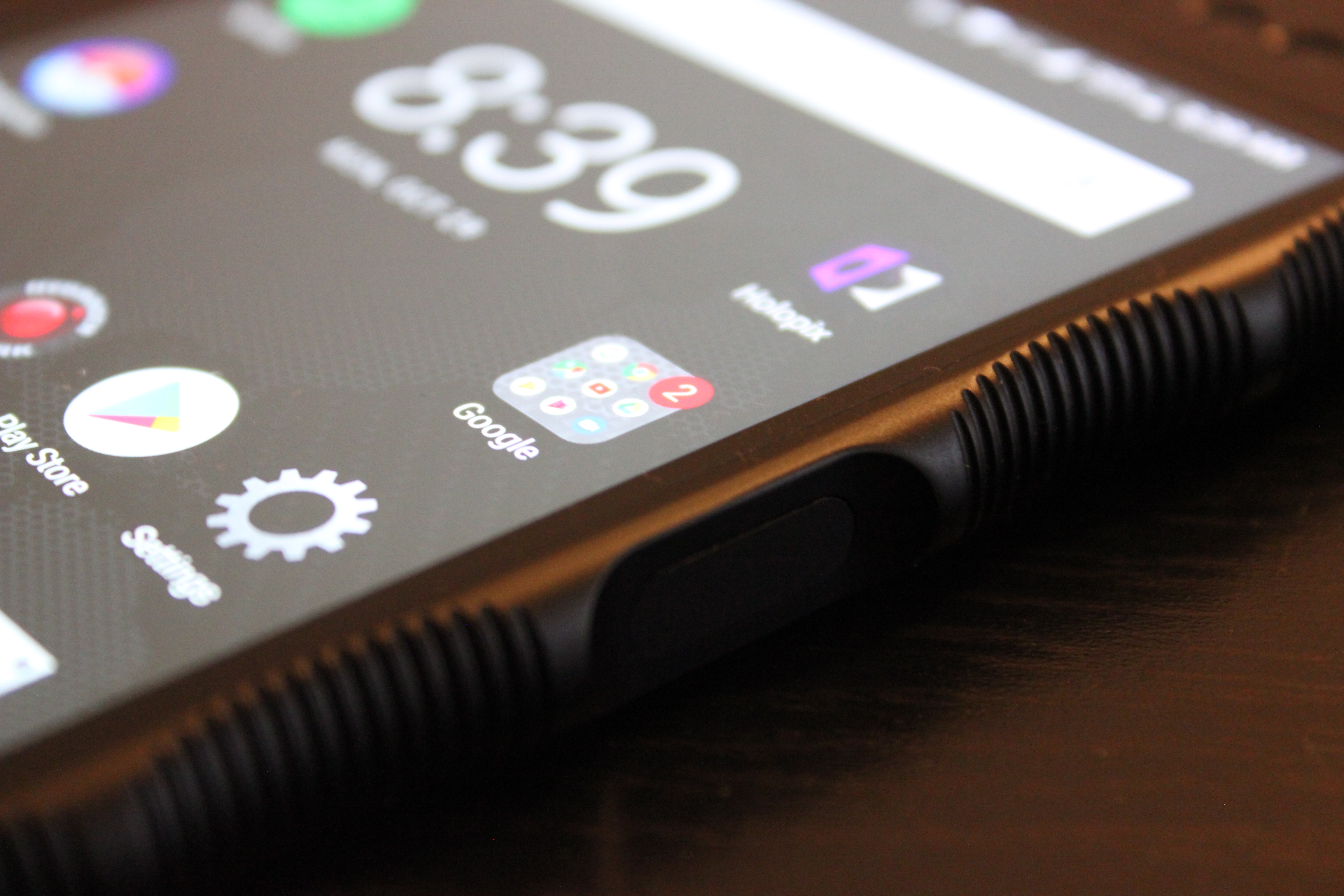 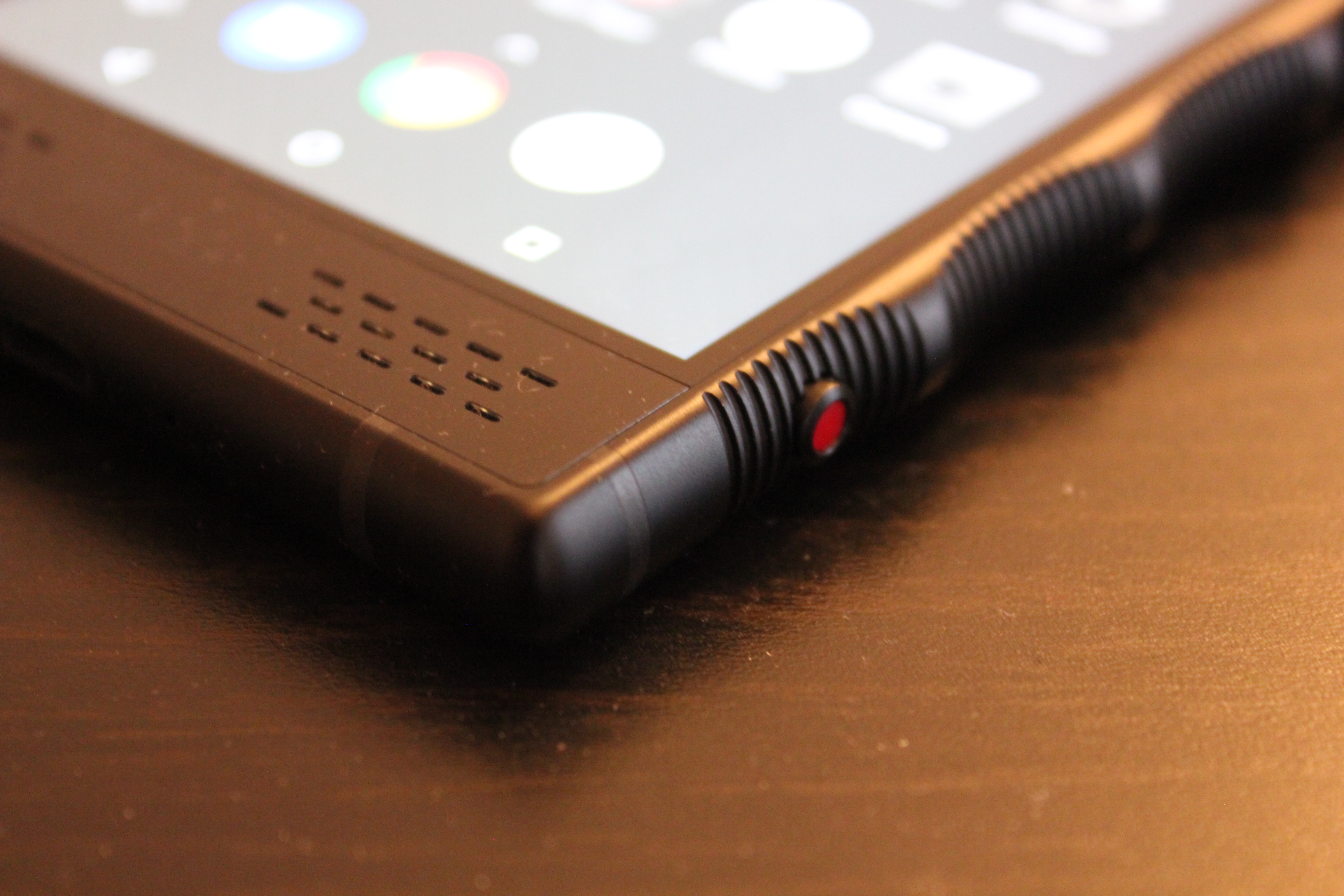