This is the best robot vacuum money can buy 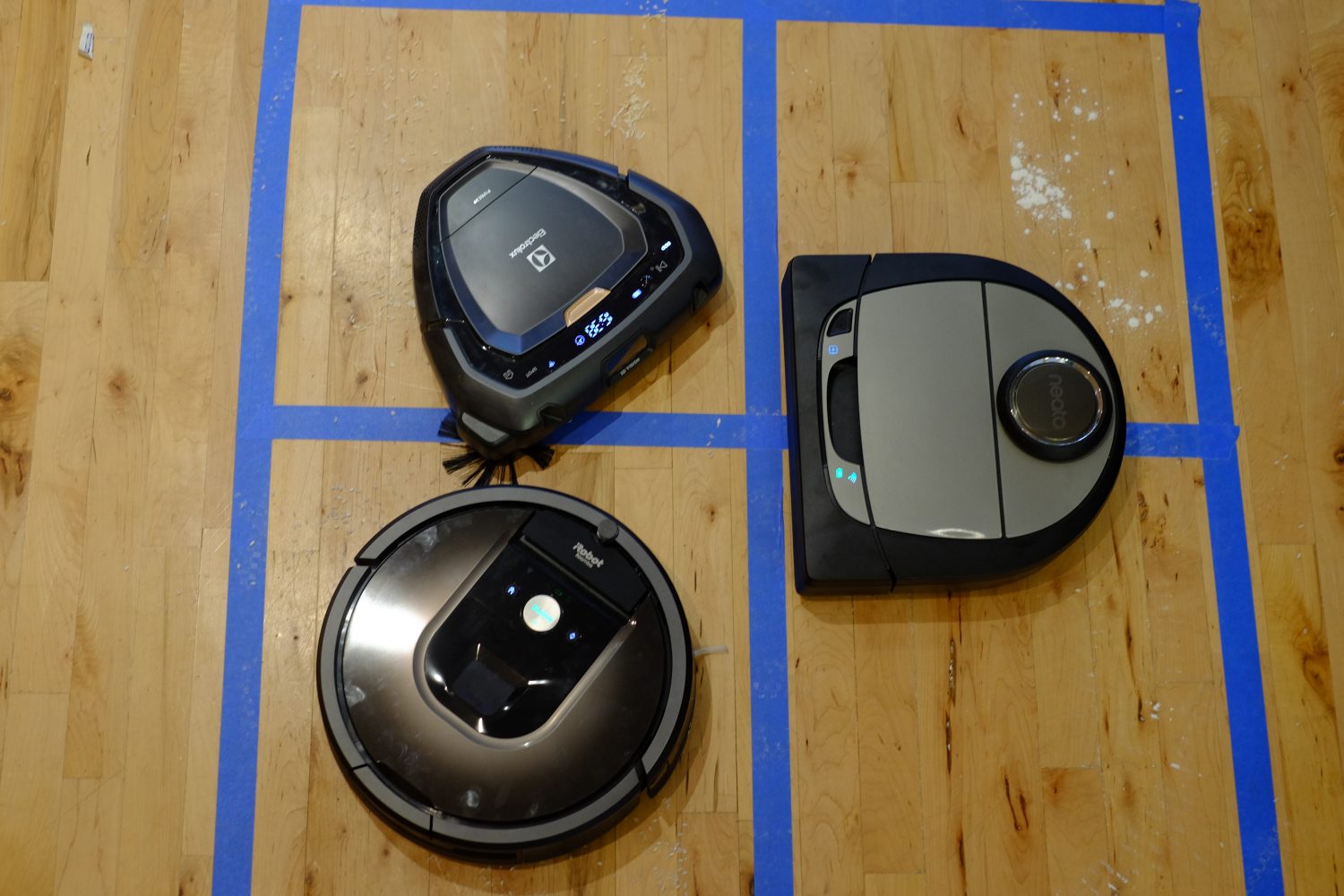 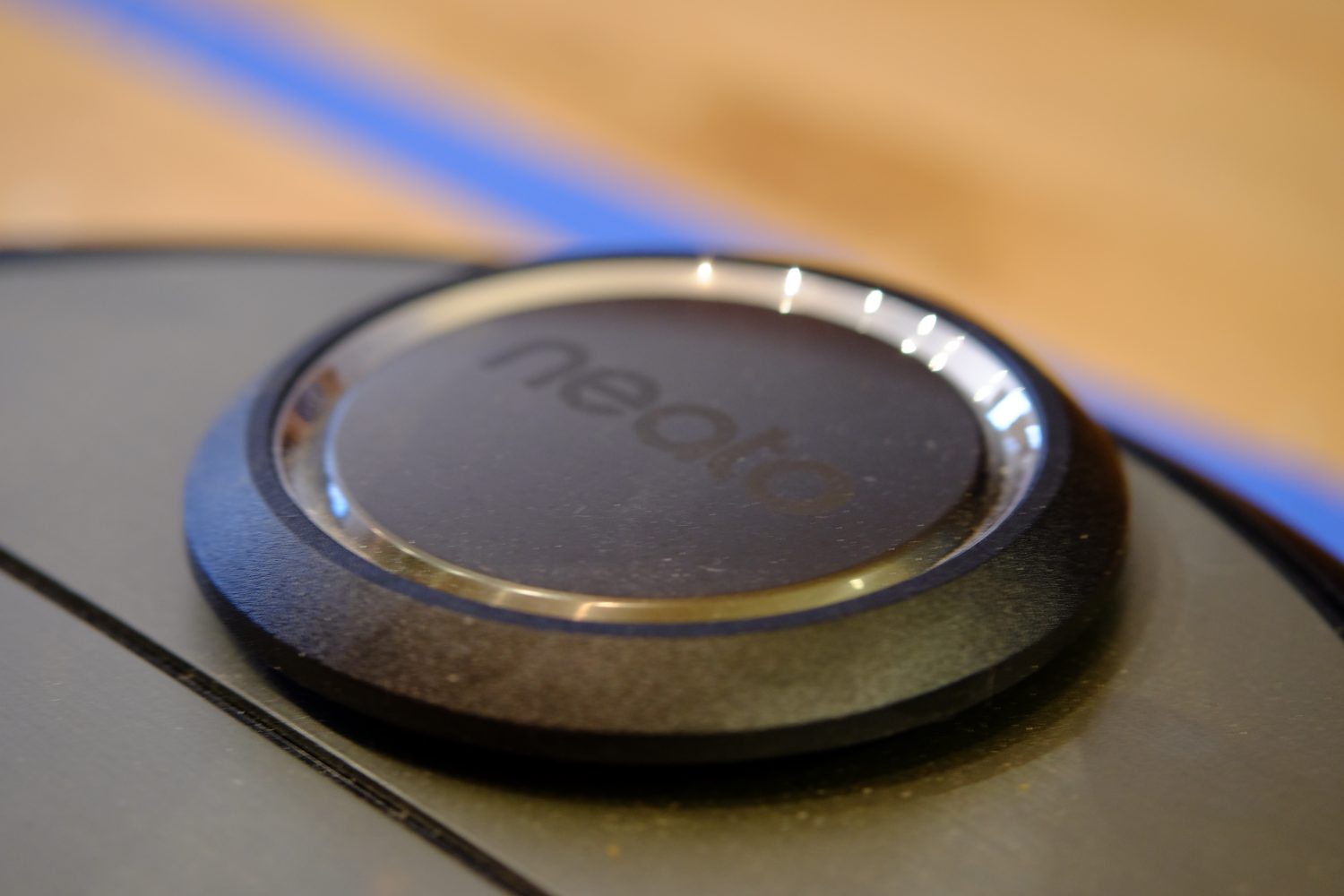 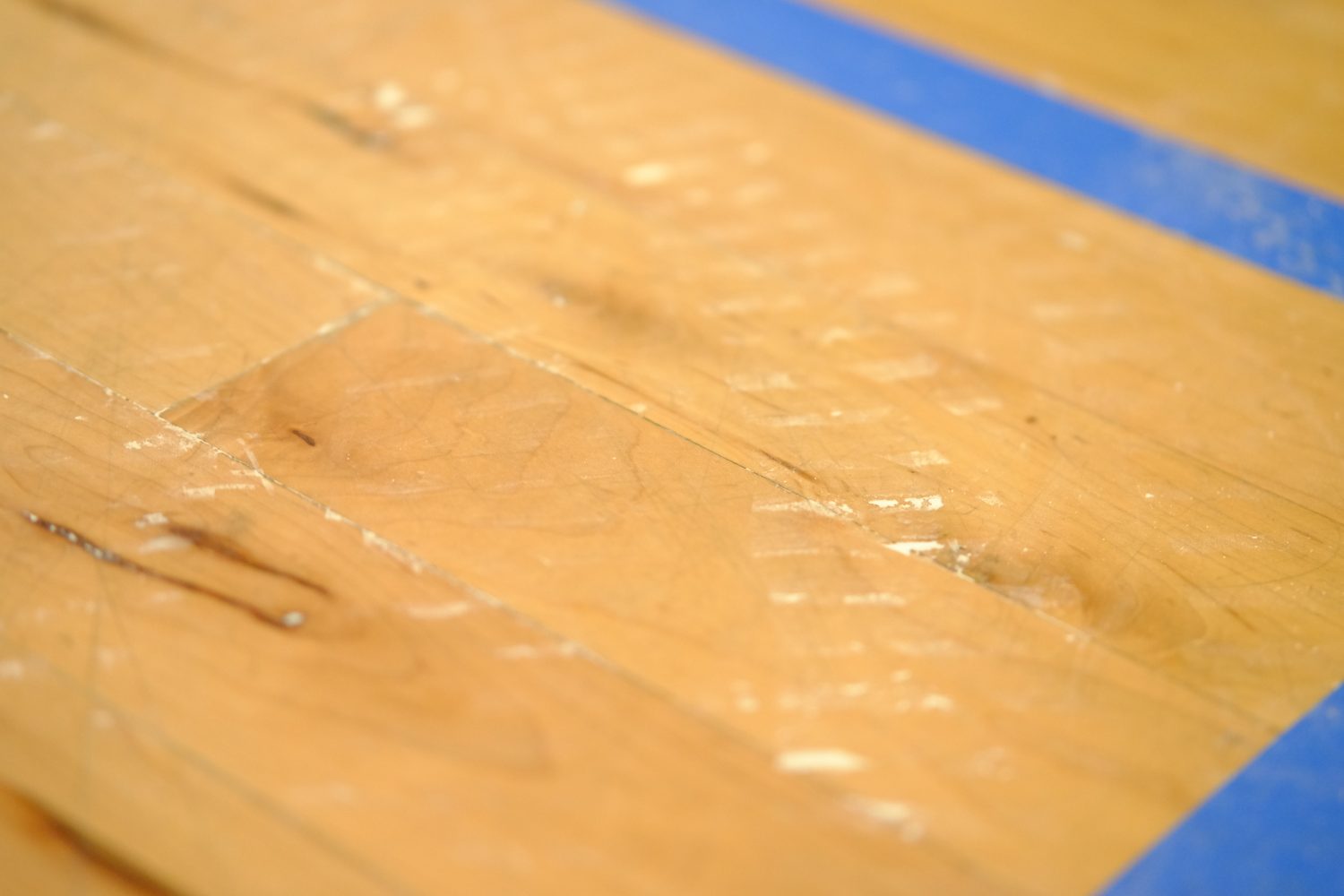