Behold: The iPhone X Plus of your dreams 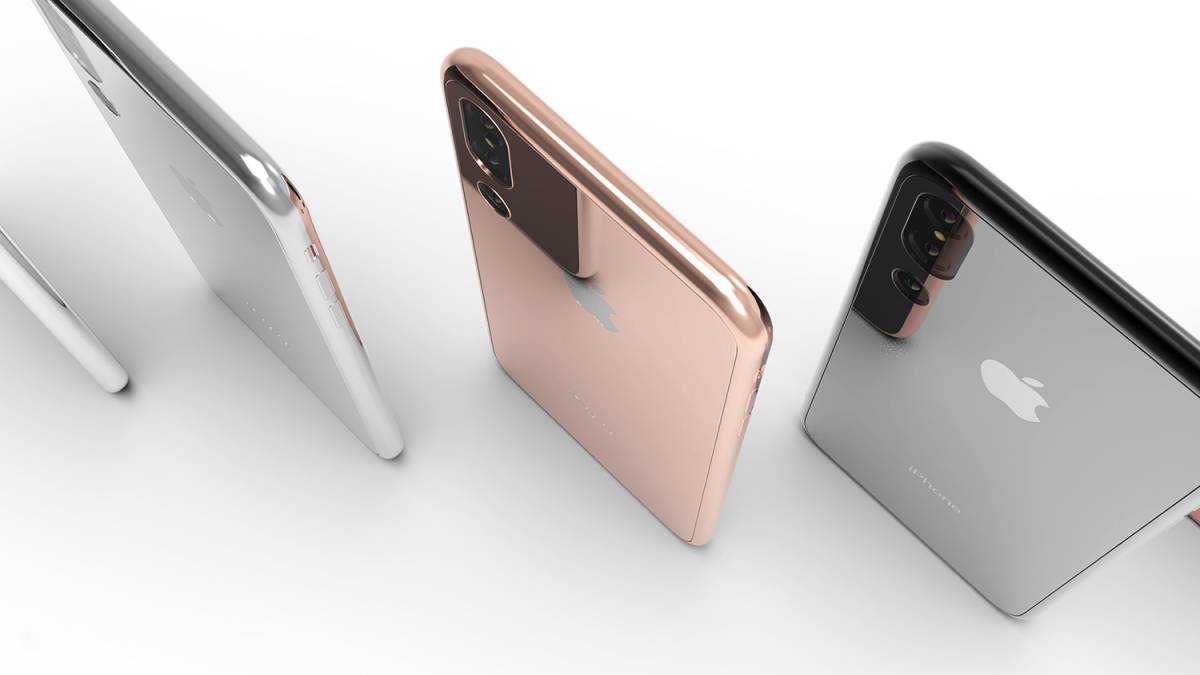 Tweet
Galaxy Note 9 and S10 may launch early, but it’s the secret reason why that has us intrigued