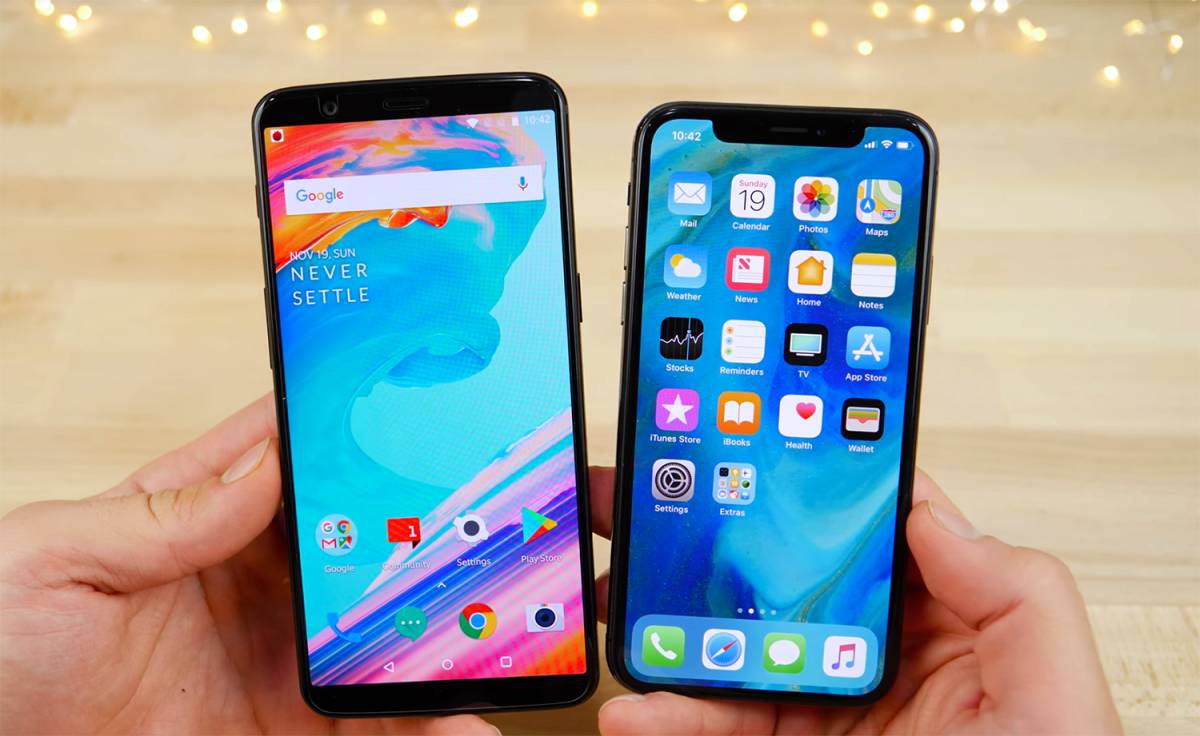 Tweet
5 awesome new iPhone features in iOS 11.3 that no one is talking about