Don't Miss: Forget the iPhone 8, add wireless charging to any iPhone for under $20 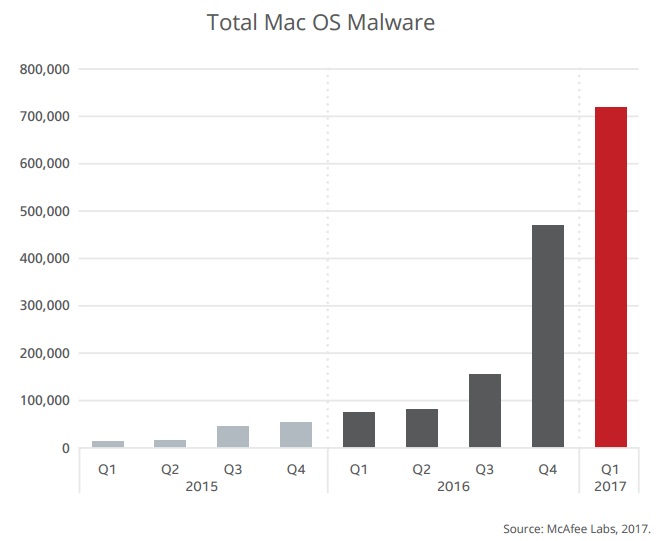 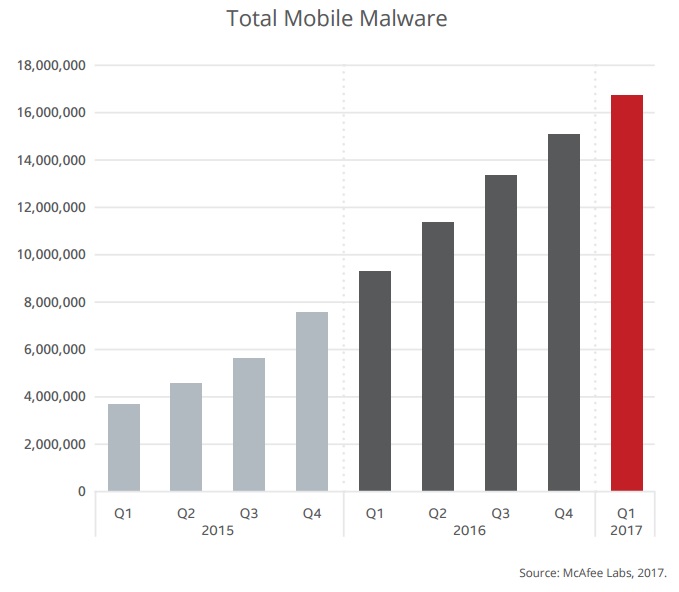