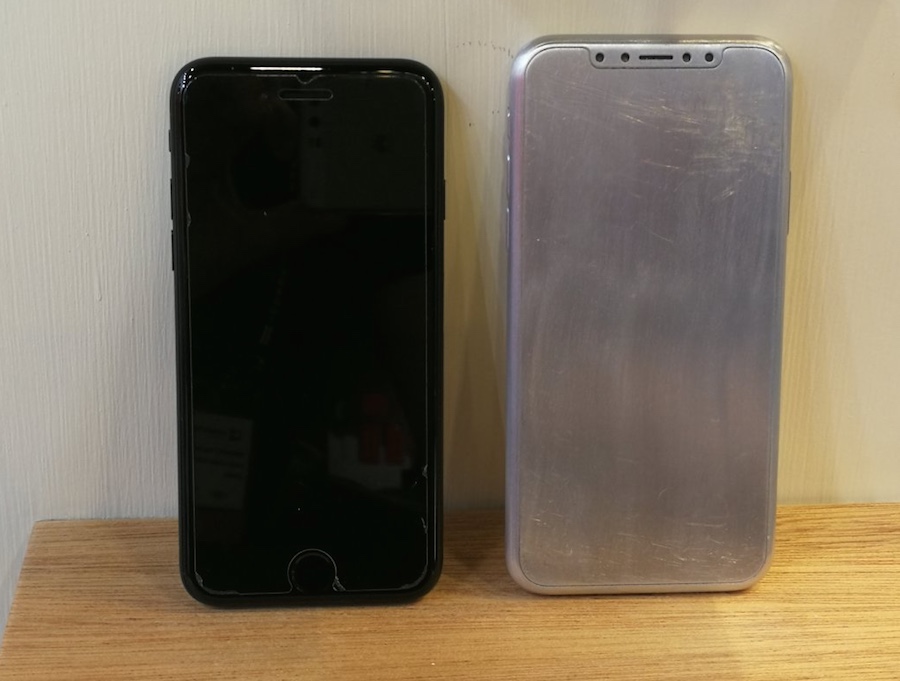 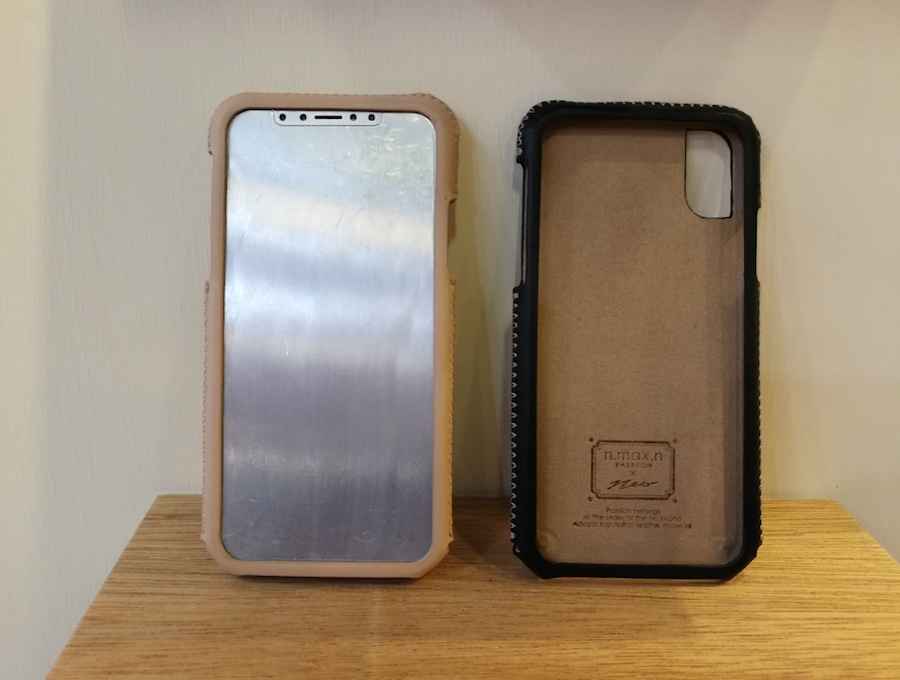 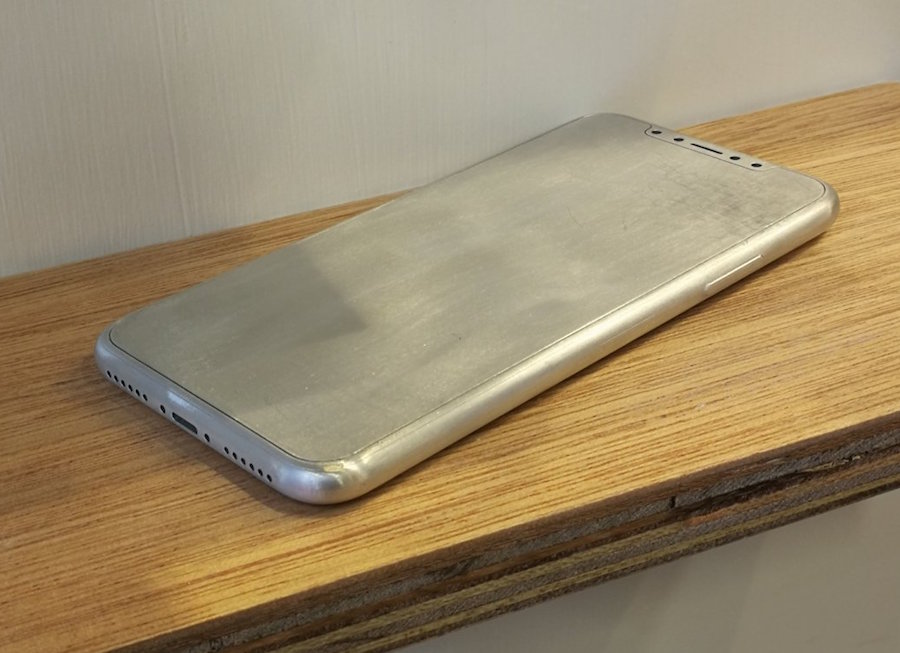 Tweet
The new iPad Pro isn’t a Surface killer. It’s something much better.