These might be the last Galaxy S8 leaks we ever see 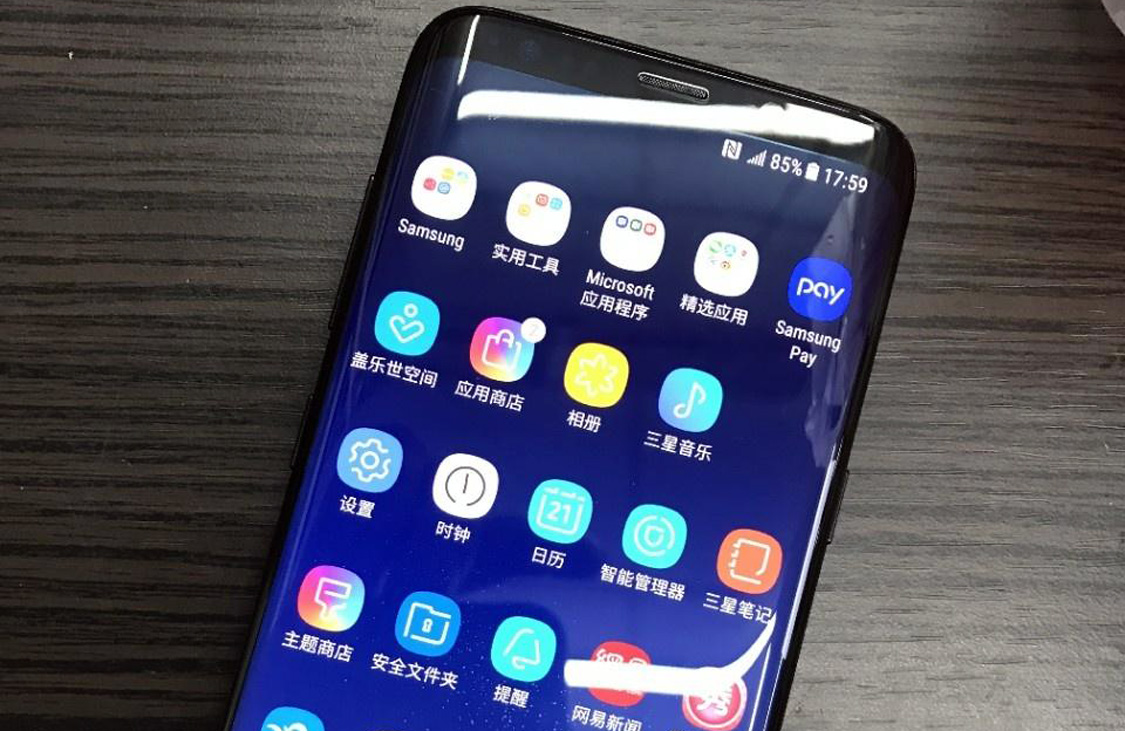