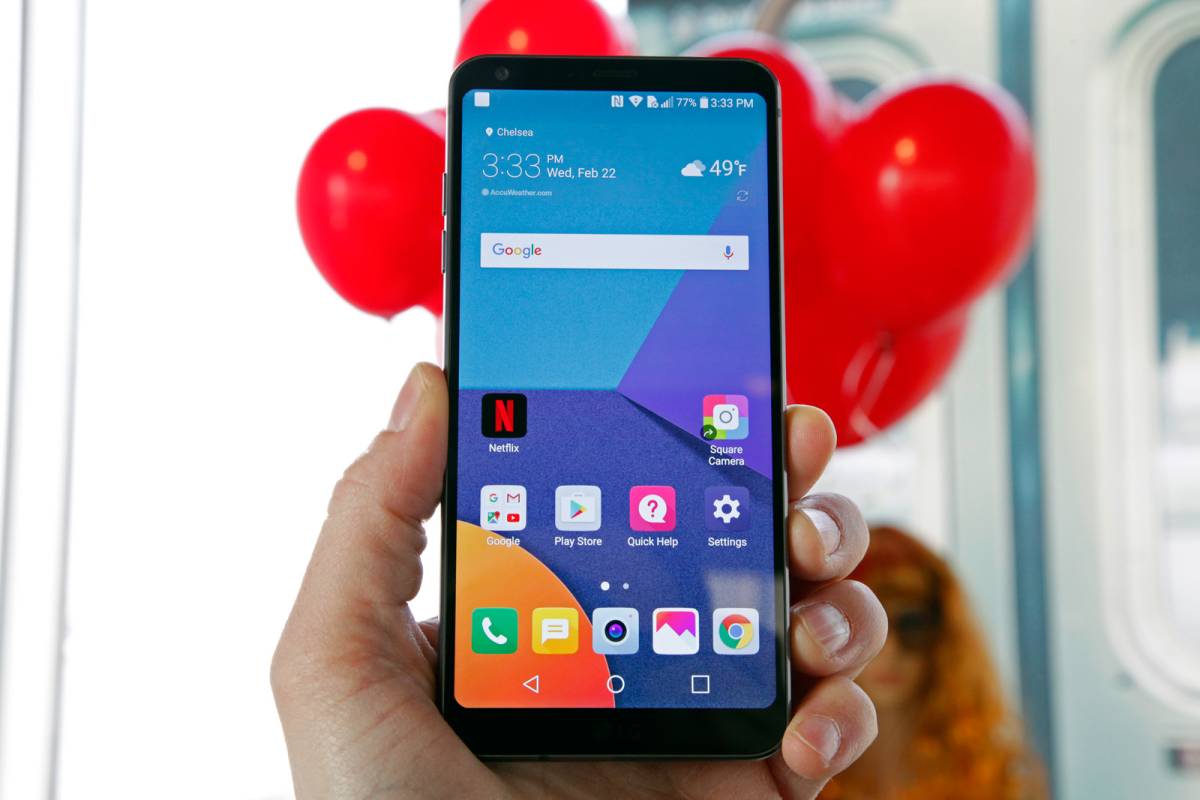 Don't Miss: There’s a mysterious new Google phone in the works and it isn’t the Pixel 2 or Pixel 2 XL