As 2016 draws to a close, we’re already starting to see any number of compilations detailing all of the best photographs taken over the past 12 months. Most of these are predictably great, and The New York Times “The Year in Pictures” list in particular is well worth checking out, but some of the most mind-bending photographs you likely didn’t stumble across this year come from a Turkish artist named Aydın Büyüktas.

As an example (posted with permission), here’s a warped photo of the Galata Bridge in Istanbul, Turkey. 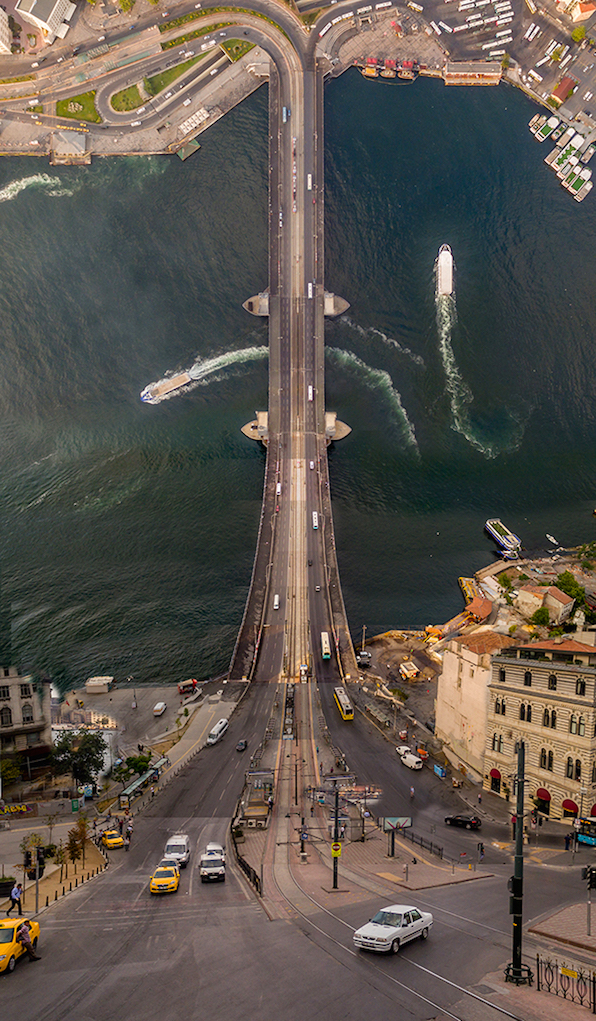 Another example, also taken in Turkey, is equally mind-bending. 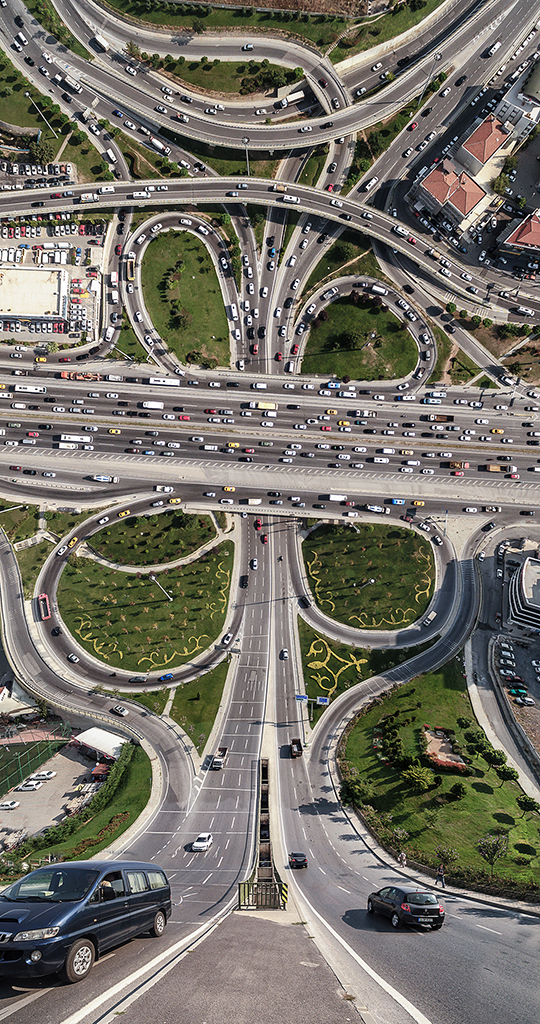 As to the impetus behind the incredibly realistic and exceedingly surreal digital photos, Büyüktaş said the following earlier this year:

We live in places that most of the times don’t draw our attention, places that transform our memories, places that the artist gives another dimension; where the perceptions that generally crosses our minds will be demolished and new ones will arise. These works aims to leave the viewer alone with a surprising visuality ironic as well,multidimensional romantic point of view.

You can check out a lot more of Büyüktaş’ work over here. And if you happen to be in the area, his work will be featured through December 29 at the Dillon Gallery in New York City and Art Miami in Miami, Florida.

For those curious to see even more, the artist also has a Facebook page and an Instagram profile that are worth exploring.