Here are GameStop’s Cyber Monday deals: PS4 Pro, Xbox One, and all of the games

Cyber Monday deals are in effect today, and we’ve got more details about one sale you should be checking out if you’re into gaming. In what follows, you can check out some of GameStop’s deals for this year’s Cyber Monday sales event.

If that’s not enough, then check out GameStop’s full Cyber Monday offer at this link. 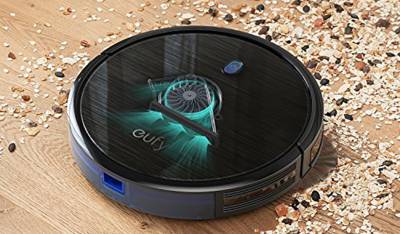 The 5 most popular things on Amazon that keep selling out