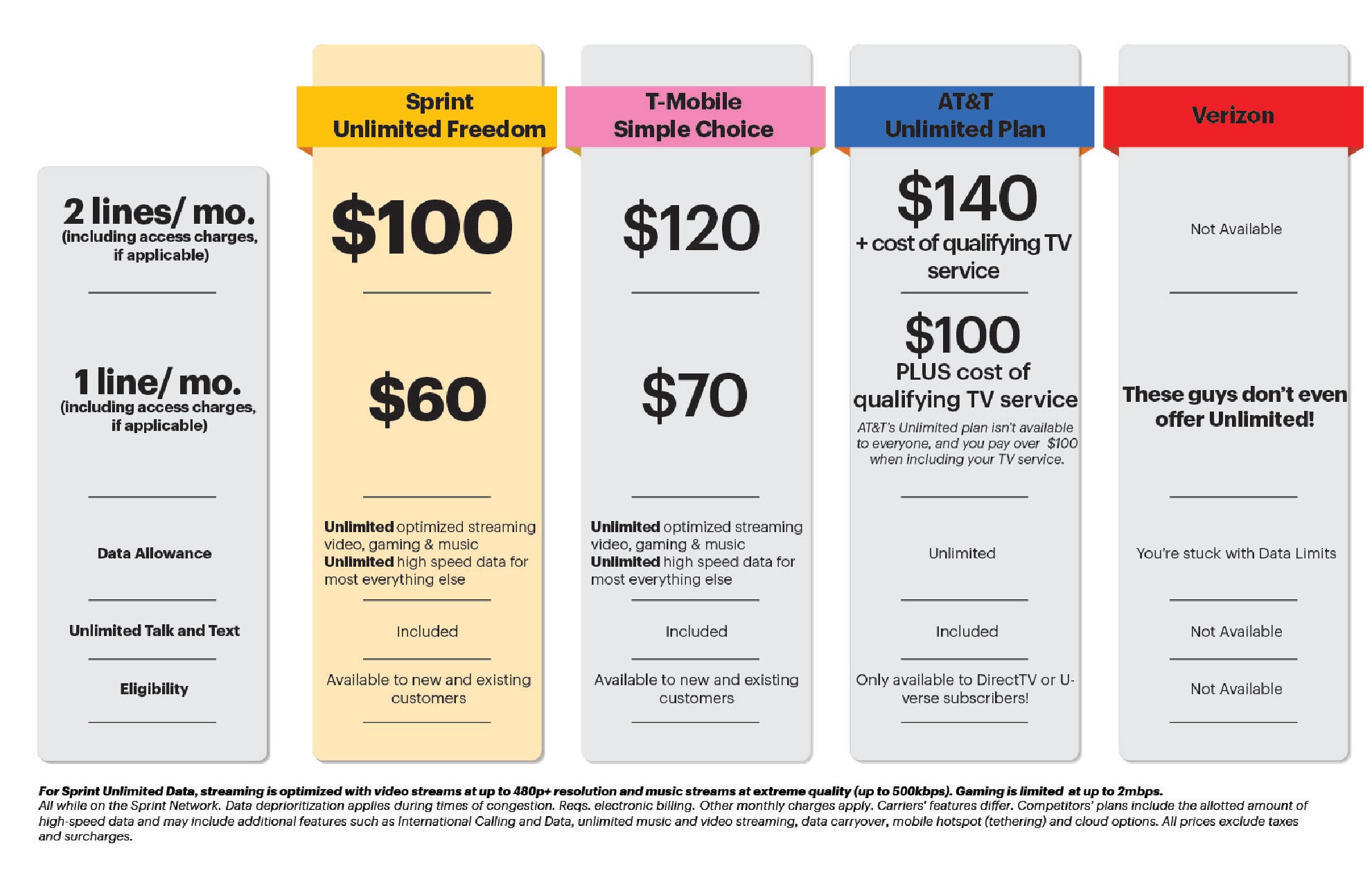 Tweet
Self-driving Uber rides are coming this summer, and they’ll be free of charge