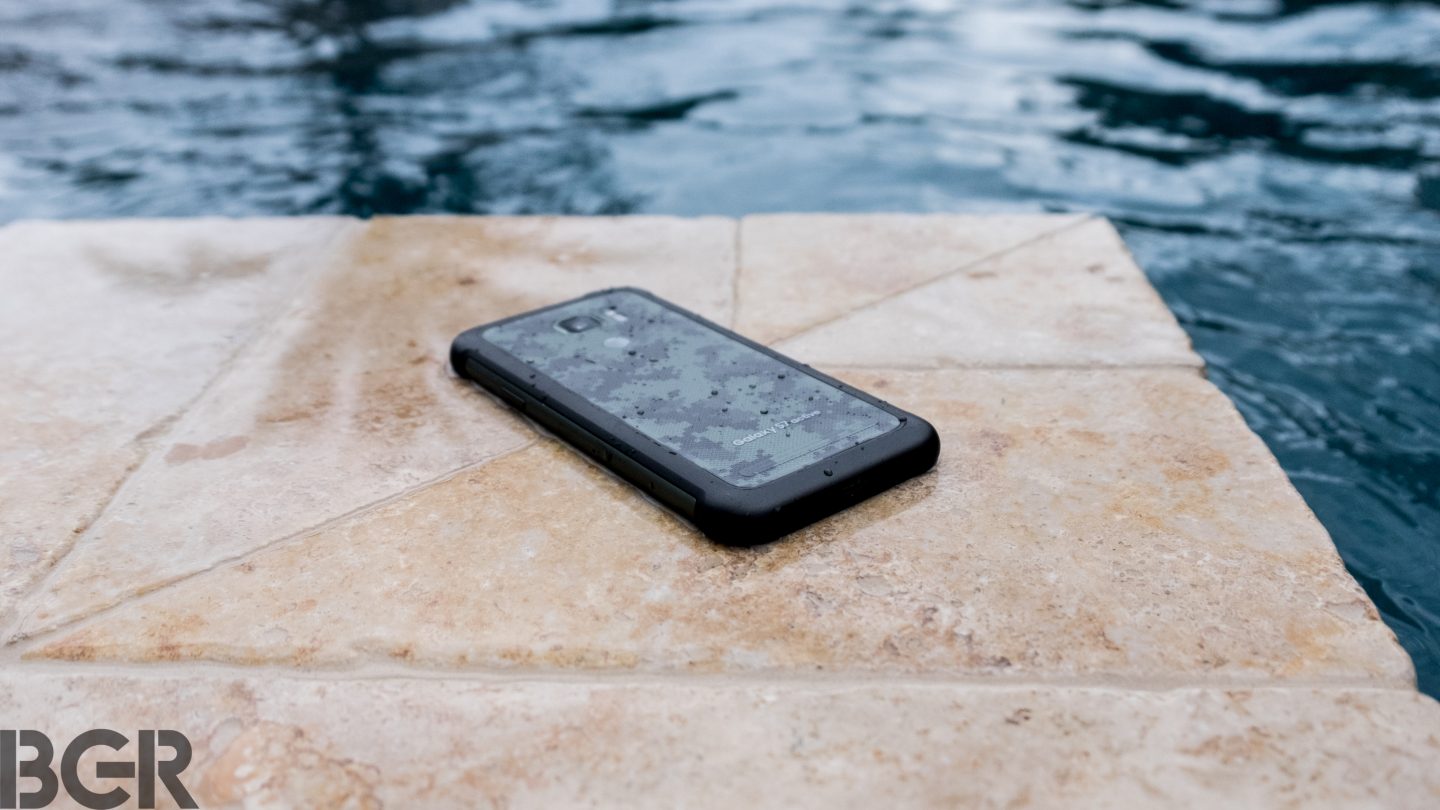 Getting overage charges is, objectively speaking, right up there with toe-stubbing as one of the worst things that can happen in the western world. T-Mobile has mostly killed off overage charges by switching to throttling instead, and now AT&T is following its lead.

Starting next week, AT&T will have new Mobile Share Advantage plans. The pricing is mostly similar to what is going on today, but with one crucial difference: when you go over your data allowance, you’re throttled to 2G speeds instead of having several organs removed.

DON’T MISS: The 7 best features on Samsung’s Galaxy Note 7 (none of which are on the iPhone)

From AT&T’s description, you’re just artificially throttled to 2G speeds, or 128Kbps. That’s enough to send iMessages or WhatsApps, but you’ll be stuck waiting for web pages or pictures to load. Music or video streaming is right out — apps will generally just fail to load altogether.

“After all your high-speed data allotments are used, all data usage is slowed to a max of 128 Kbps (2G speed) for the rest of the bill cycle. You will have basic data use for viewing a web page or checking email. Audio and video streaming, picture and video messaging, select apps and other services, as well as other usage, including sponsored data, will be impacted and may not be fully functional,” is how AT&T describes the system.

The full pricing matrix is included below. It’s more or less in line with other carriers, although I think the jump from 3GB to 6GB is a little annoying — 4 or 5GB is often a sweet spot for heavier data users.

The plan changes aren’t huge for AT&T, but should help it compete against T-Mobile, whose throttling-rather-than-charges service has been popular ever since it was introduced.