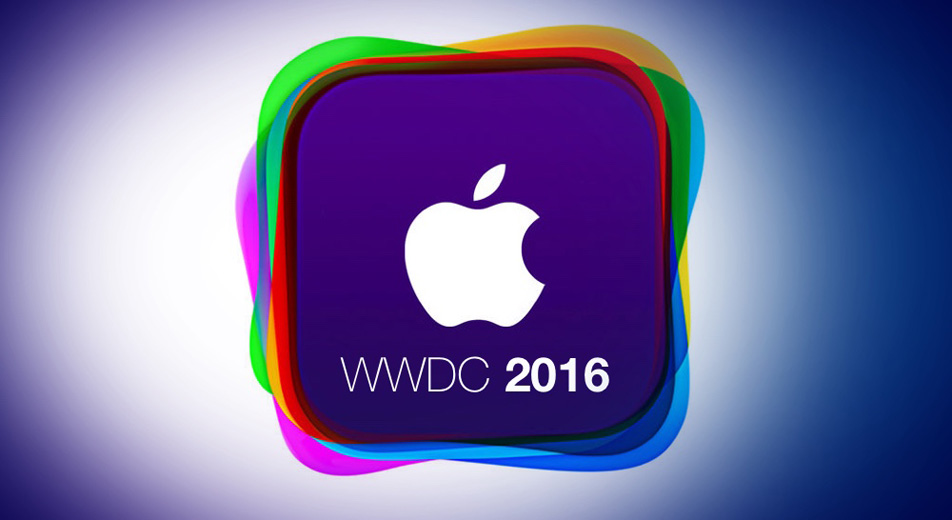 Another nice addition lets you sign in once on your Apple TV to your network’s online service and it’ll automatically log you in to all compatible network services. In other words, you won’t have to log into Xfinity separate times for HBO Go, Showtime Anytime, and every other network app.