The hottest iPhone you’ve ever seen will never exist 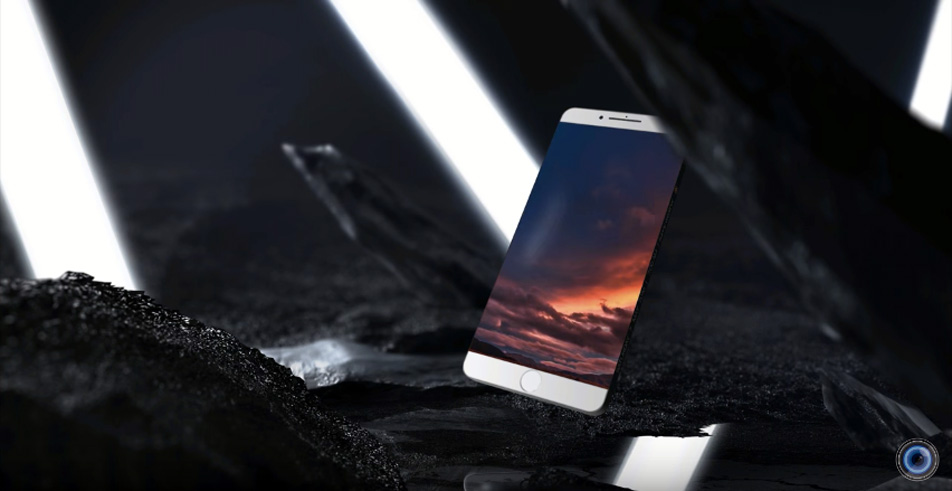 Designing a flagship smartphone is beyond easy when you don’t actually have to design a flagship smartphone. Things like technological limitations melt away and the barriers of physics cease to exist. Do you want the entire face to be one giant display? Sure, why not. Feel like stuffing a 10,000 mAh battery into a phone that’s 6mm thick? Makes perfect sense. Antennas… who needs them?

The confines of reality don’t have to stop us from dreaming, though, and a new iPhone 7 concept making the rounds may very well be the iPhone of our dreams.

DBS Videography and I’m Technologies collaborated to create one of the most striking iPhone 7 concepts we have ever set eyes on. Sadly, it’s also one of the most far-fetched.

The stunning design sports a 5-inch 4K display, or a 5.5-inch screen on the larger iPhone 7 Plus model. The screen features no bezels on the sides though, instead wrapping around to display notifications and other information on the side edges of the phone. It looks cool and sounds nifty in theory, but in practice it would be odd at best.

The iPhone 7 Fantasy Edition also includes a 24-megapixel dual rear camera and a 16-megapixel front-facing camera. The screen is covered with sapphire crystal because why not, and the surprisingly slender design still manages to fit a 5,000 mAh battery.

Apple’s actual iPhone 7 hasn’t looked particularly exciting in recent leaks, though we recently explained why that’s probably not a bad thing. While we wait to see what surprises Apple has in store, enjoy the following concept video.