Is this how Microsoft Windows finally dies? 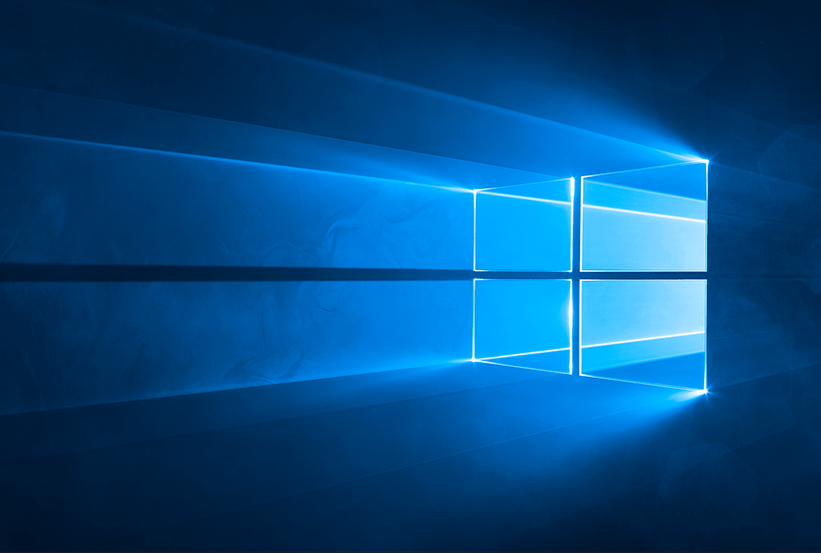 It’s not easy to imagine a world without the Windows operating system. Even in spite of Microsoft’s Windows 8 debacle, the company’s computing platform is still the most widely used desktop operating system by a wide margin. Of course, a decade ago it was equally difficult to envision a world without the Symbian platform, and now there are millions upon millions of smartphone users who don’t even know that an OS called Symbian ever existed.

What goes up must come down. Windows played an integral role in shaping personal and corporate computing, and it continues to play an integral role to this day. But the Windows platform won’t be around forever, and it’s possible that we’re about to witness the first step in a massive sea change.

It’s never easy to predict the future. That’s why analysts are so bad at it. Remember when Pyramid Research said that Microsoft’s Windows Phone platform would overtake iOS in 2010 and Android in 2013?

The idea that Google’s Chrome OS might someday overtake Windows could be equally outlandish. Or, maybe it’s not so crazy after all.

The Windows Phone platform failed miserably for a number of reasons. One was that it was introduced just as iOS and Android were in the process of ascending. Another was that there wasn’t enough integration between Windows and Windows Phone. But the biggest barrier to success may have been the platform’s app problem.

What was the problem? Simple: There were no apps.

As a desktop computing platform, Chrome OS has seen a bit more success in the early days than Windows Phone did. Particularly in schools, the value Chrome offers has been met eagerly. Chrome notebooks can typically be purchased for a fraction of the cost of a Windows machine, and they work quite well for web browsing, media streaming, schoolwork and more.

Apps are a far less serious issue for many users on desktop computers than they are on smartphones and tablets, thanks largely to the fact that so much time is spent in web browsers and using web apps. But as it turns out, apps could be the key to pushing the Chrome platform to the next level.

In a world where smartphones are becoming the primary computing device for more and more people, carrying the same app experience over from the world’s most widely used mobile platform could have a huge impact on the market — and that’s exactly what Google now appears to be doing with Chrome. As a number of blogs including Engadget have noted, some people are beginning to see Google’s Play Store appear in Chrome as well as an option to “enable Android Apps to run on your Chromebook.”

So far, the new option has only appeared in a developer build of Chrome OS, but that’s obviously a good indication that Google is working to bring this potentially game-changing feature to the masses.