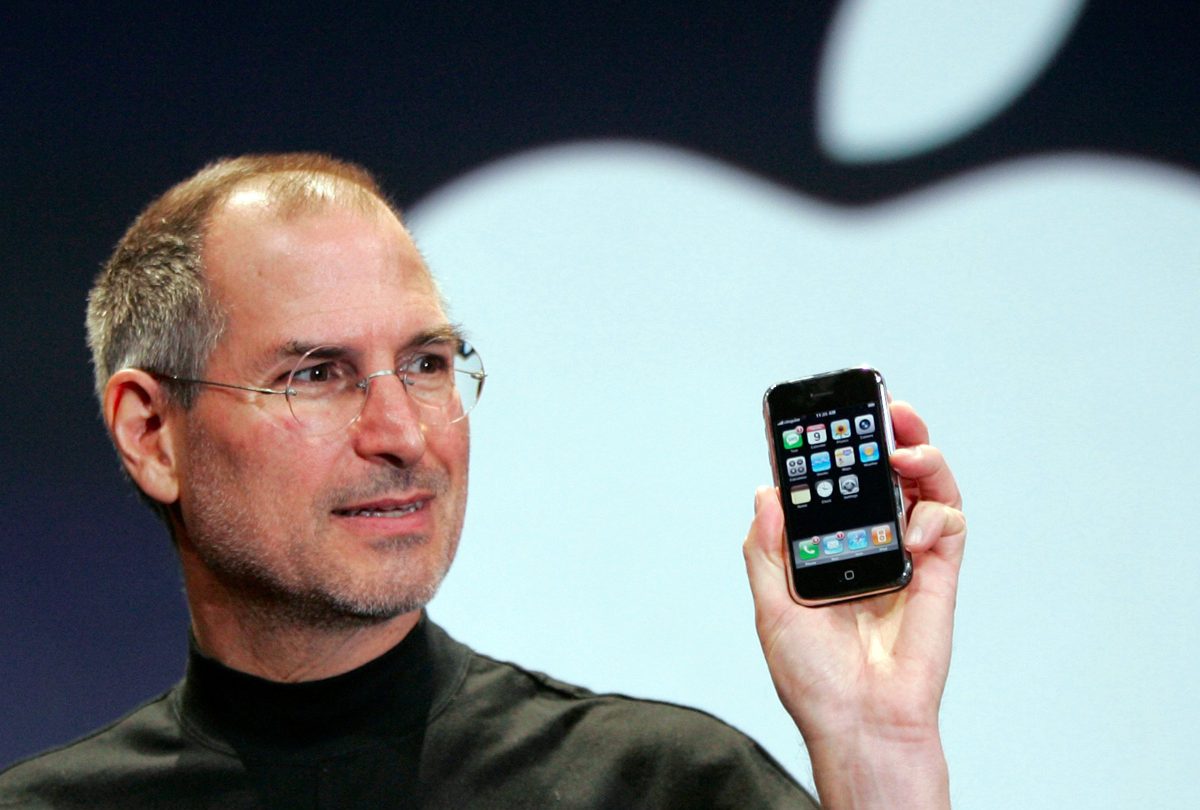 In 2007 Apple launched the iPhone, a product that would forever change the cell phone industry. It would set the bar by which all other phones were measured. It would topple giant companies and force every other player in the market to completely reinvent their product lines. It would grow to become the biggest moneymaker in Apple history, and allow the company to report the No. 1 and No. 2 most profitable quarters any company has ever reported.

Now, a brand new product that is selling twice as fast the original iPhone has been widely deemed a flop.

The Apple Watch got off to a rocky start thanks to what can only be categorized as an uncharacteristically messy product launch, but Apple quickly recovered and hit its stride. Despite being Apple’s first foray into a young new product category, estimates since the device’s launch have been very positive. Apple’s smartwatch quickly outsold every other smartwatch on the market, and sales are thought to have continued at a strong pace throughout the Watch’s first year on the market.

According to analysts’ consensus ahead of Apple’s fiscal second-quarter earnings report on Tuesday, Apple is thought to have sold between 12 million and 13 million Apple Watches during the device’s first year of availability, The Wall Street Journal noted. That’s at least double the number of iPhones Apple sold in its first year on the market. It’s also good for about $6 billion in revenue assuming an average selling price of about $500.

Despite a start that can only be classified as strong — the Apple Watch is already believed to account for 61% of global smartwatch sales — some high-profile analysts and industry watchers still insist on categorizing the device as a “flop.” Among them is Union Square Ventures cofounder Fred Wilson, who has been negative on the Apple Watch since before it was released.

In a classic case of not being able to see the forest for the trees, even some of the smartest experts out there seem to think that any new market Apple enters is a failure unless it instantly rivals the iPhone in terms of revenue generation and profitability. Needless to say, this a horrible way to measure the success or failure of a new product line.

It’s still early days for the Apple Watch. It could become the next big thing for Apple down the road, but even if it doesn’t it’s already bringing in billions in additional revenue each quarter.