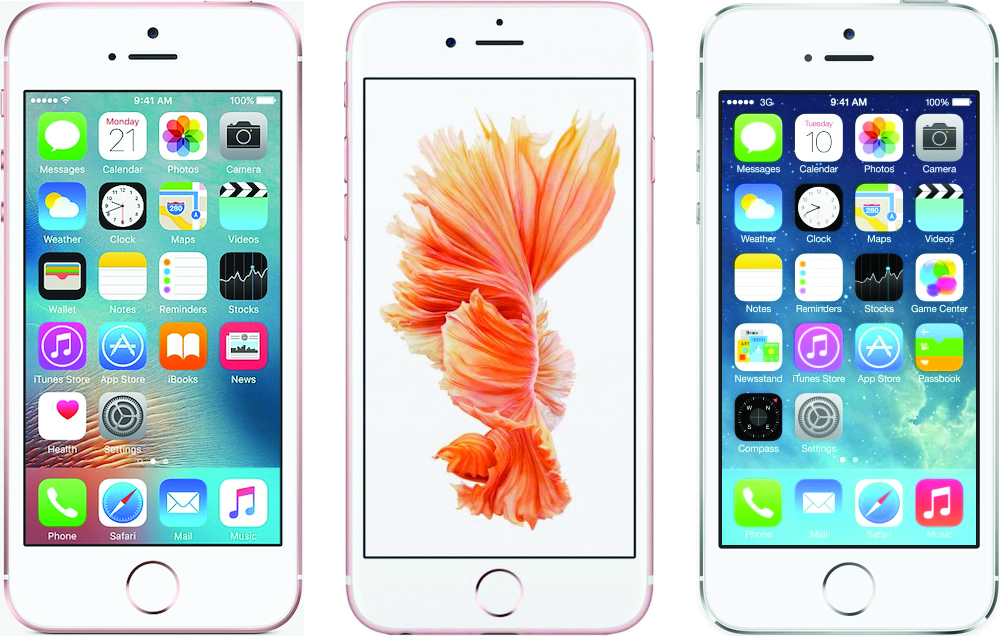 On Monday, Apple announced the most intriguing addition to its iPhone lineup since the iPhone 5c. Dubbed the iPhone SE, Apple’s new 4-inch iPhone will serve as an entry-level product for the company, but without entry-level specifications. In fact, the iPhone SE is nearly on par with the iPhone 6s in many regards.

As you can see in the graphic below, the iPhone SE looks strikingly similar to the iPhone 5s. Considering the fact that Apple discontinued the 5s shortly after announcing the SE, this makes a great deal of sense. But beyond its appearance, the internal makeup of the phone is much closer to that of an iPhone 6s.

We went into greater detail in our announcement post, but some of the similarities between the iPhone SE and the iPhone 6s include the A9 and M9 chips, the 12-megapixel camera as well as Apple Pay and hands-free “Hey Siri” functionality.

Are you interested in Apple’s latest iPhone, or did the company make a major mistake by sticking with an old design? You can explore the differences between the three phones in greater detail with the graphic below: