‘Gears of War 4’ is a true sequel, but will take huge risks to push the series forward 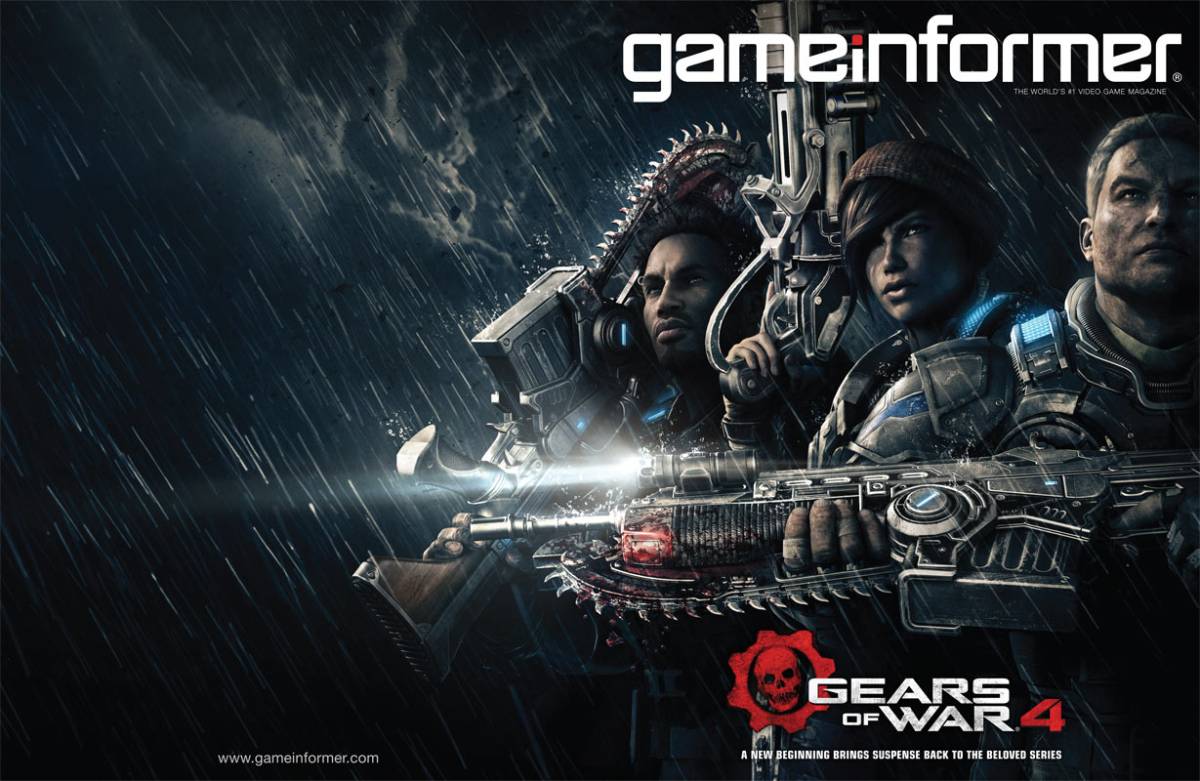 Tags: Gears of War 4, microsoft, The Coalition, Xbox One