8 awesome paid iPhone apps on sale for free for today 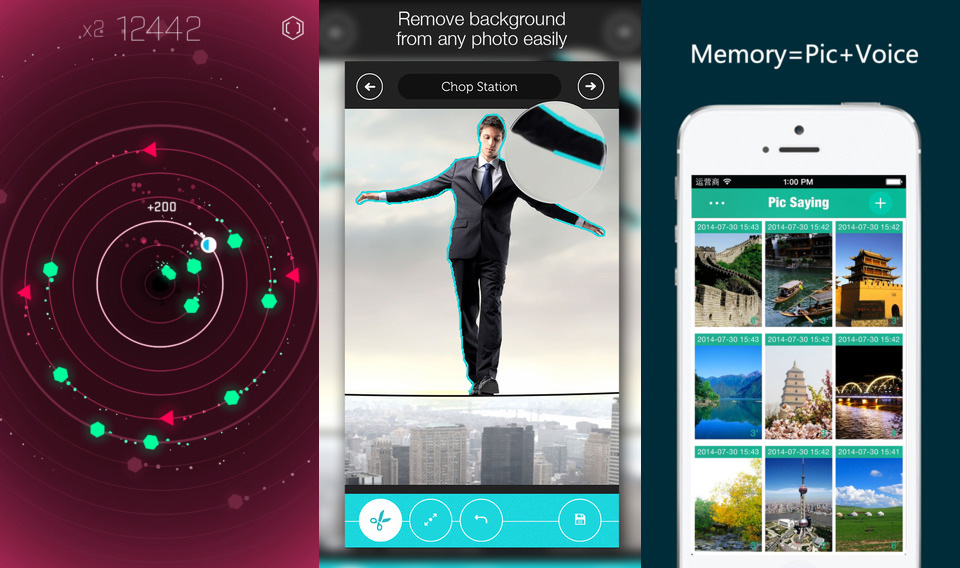