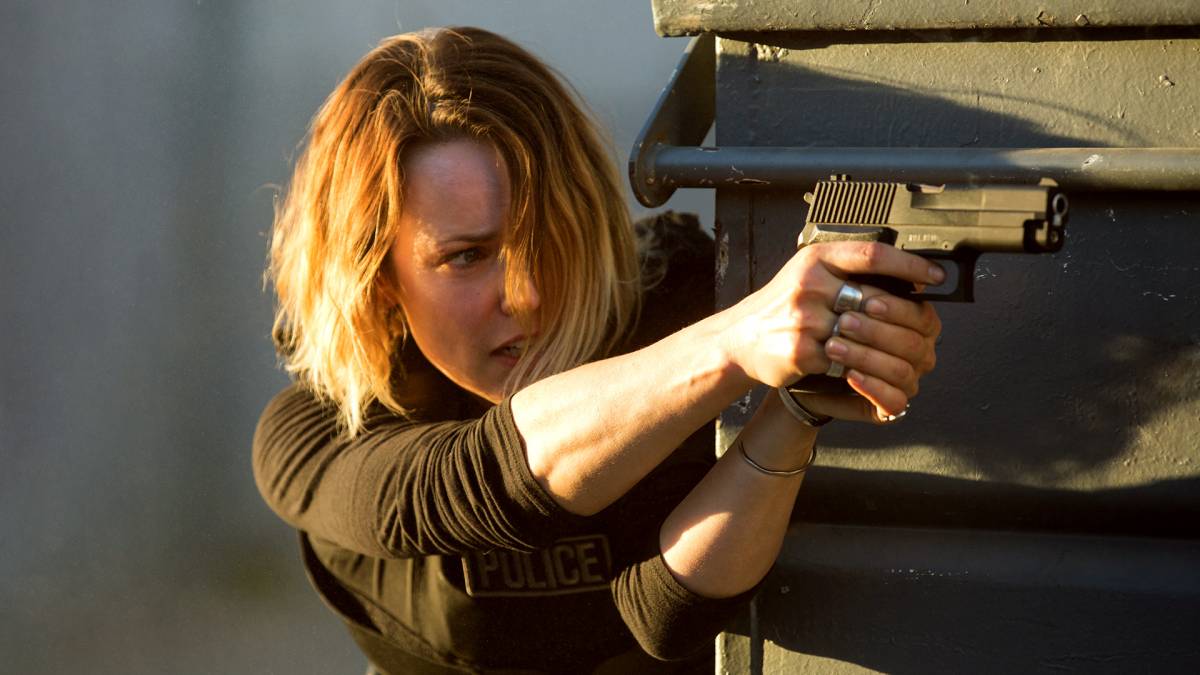 In the first season of True Detective, the hook was instantaneous.

You put Matthew McConaughey and Woody Harrelson in front of a brutal, ritualistic murder scene and you’ve got yourself an audience — it’s as simple as that. True Detective was so unexpected and so in tune with its viewers that even its frequent stumbles weren’t enough to pull (most of) us out of its universe.

I was going to solve the mystery, regardless of the path HBO and creator Nic Pizzolatto wanted to take me down.

For season two, Pizzolatto threw out the baby with the bath water. Just as he had defied expectations by making True Detective a success in the first place, he was going to rework the show from the ground up for its second season — a new cast, a new setting, a new mystery and an entirely different style.

What he forgot to do was throw us a rope.

Even as Rust and Marty were tripping the light fantastic through season one, we always had the overarching mystery to grasp on to. Much like in Lost, the storyline and the characters were working hand-in-hand to get us from point A to point B, rather than one dragging the other along.

In season two, we’ve become so entangled in the internal struggles of our four main characters that the plot hasn’t been given any room to breathe. A man died at the beginning of the season, but until Sunday night, not much more had happened.

In the four hours since then, we haven’t made much progress.

Paul has been struggling with his sexual identity, Ani hasn’t been able to make peace with her family, Frank has threatened, beaten and harassed every bit part player on the show, and as much as his character has shifted direction over the last four weeks, I’m beginning to think Ray has contracted dissociative identity disorder.

Character building is vital, especially with an ensemble cast this large, but I’m having trouble seeing the forest for the endless trees of regret and anguish, uncertainty and despair. I thought we might have turned a corner when episode 3 kicked off with what looked like a classic Special Agent Dale Cooper dream sequence, but before long, it was back to business as usual.

The fourth episode, officially marking the halfway point through the eight-episode season, was even more plodding than the third. Frank sulked (following more bad news regarding his business), Paul cursed (after having his bike stolen post-hookup), Ani had her feathers ruffled (when she was suspended from the sheriff’s office for having a relationship with a subordinate) and is anyone else noticing that Ray’s eyes seem to be getting wider with each passing episode?

When story and characters coalesce, it’s hard not to feel the weight of every action and reaction. In the second season of True Detective, the story and the characters are running alongside one another, only intersecting at pivotal, violent and explosive moments. On Sunday, that moment was the shocking firefight, one in which a good chunk of the supporting cast was seemingly exterminated within minutes.

It was brutal, it was fast, it was meaningful and it changed the landscape of the season. What it didn’t do was give the story the shove it needed — at least, if it did, we won’t find out until next week.

At this point, with only four episodes to go, I’m beginning to come to terms with the fact that Pizzolatto didn’t want to try to live up to anyone’s expectations this season. He said countless times before the season aired that he had said everything he needed to say about the occult. He made it clear early on that he wasn’t interested in exploring Rust and Marty any further than he already had.

But that didn’t mean he had to drop the mystery entirely.

I’m not going to stop watching True Detective, mainly because the performances of both Colin Farrell and Rachel McAdams have been outstanding in every episode HBO has aired. That said, I’m skeptical that we’ll be able to look back and claim that any of these characters had a satisfying arc over the course of the season’s eight episodes.

I’ll check back in next month to see if Pizzolatto has proven me wrong.