Days after its demise, Grooveshark is back 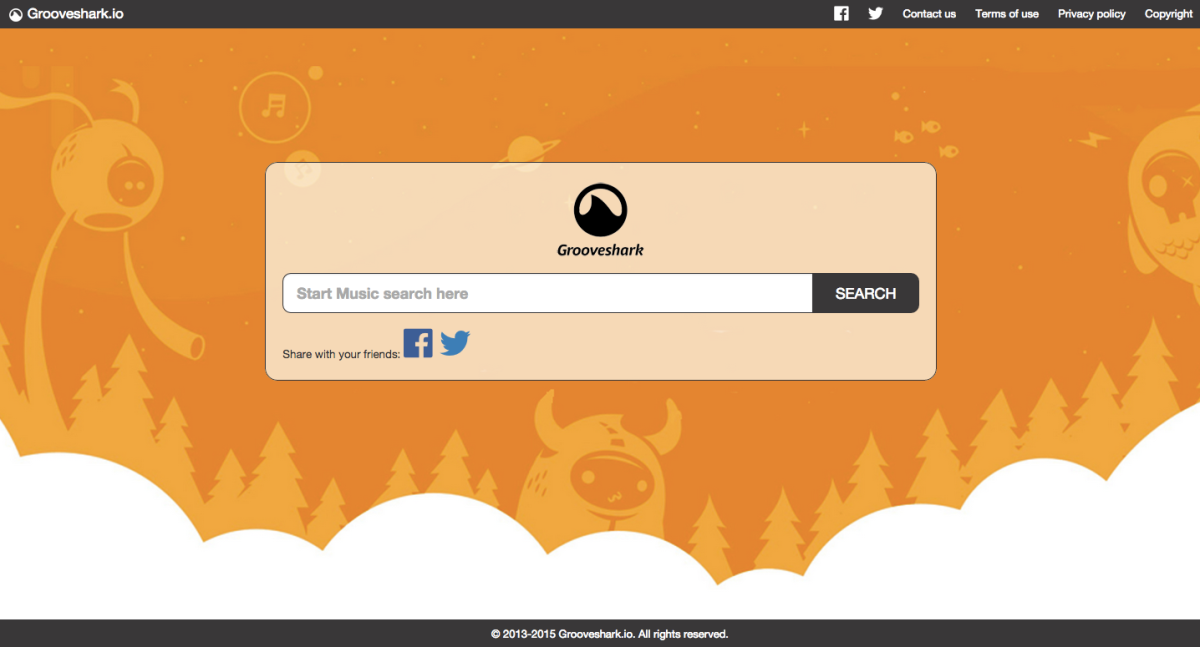