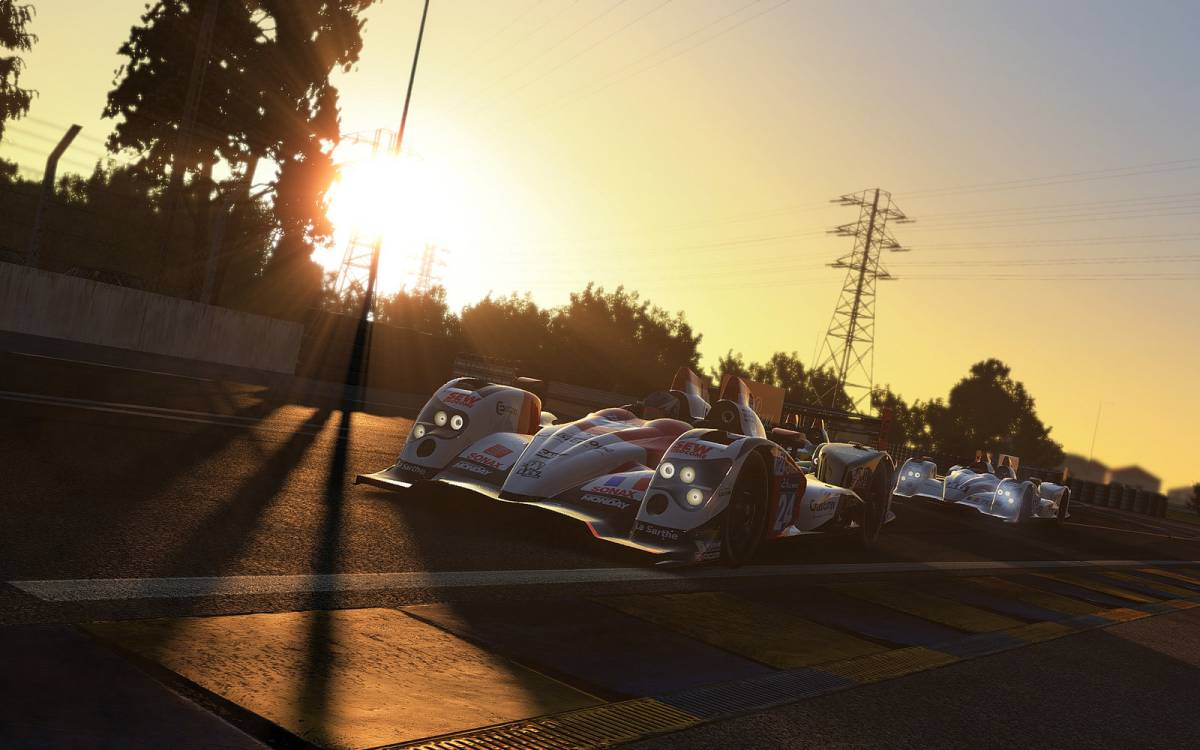 Save for Forza Horizon 2, my personal game of the year in 2014, I have been sorely disappointed by the racing game lineup of the new generation. Need for Speed: Rivals felt like a step back after the incredible Most Wanted, Driveclub didn’t live up to the lofty expectations, and The Crew was all but broken at launch.

Maybe the endlessly delayed Project CARS, which has finally gone gold, will put the genre back on track.

READ MORE: You don’t want to know how much it costs to play GTA 5 in 4K on your PC

This week, developer Slightly Mad Studios announced that Project CARS has been completed and will debut worldwide on Steam at midnight on May 7th. The game will then be released on consoles on a staggered schedule, with the Xbox One and PS4 versions coming to Europe, Australia and Asia on May 7th, the U.K. on May 8th and the U.S. and Canada on May 12th.

According to Slightly Mad Studios, Project CARS features “the largest track roster of any recent racing game, a huge variety of motorsports , a freeform and authentic career mode, world-class graphics & handling, dynamic time of day & weather, and a suite of community features and connectivity.”

Watch the latest trailer for the game below: