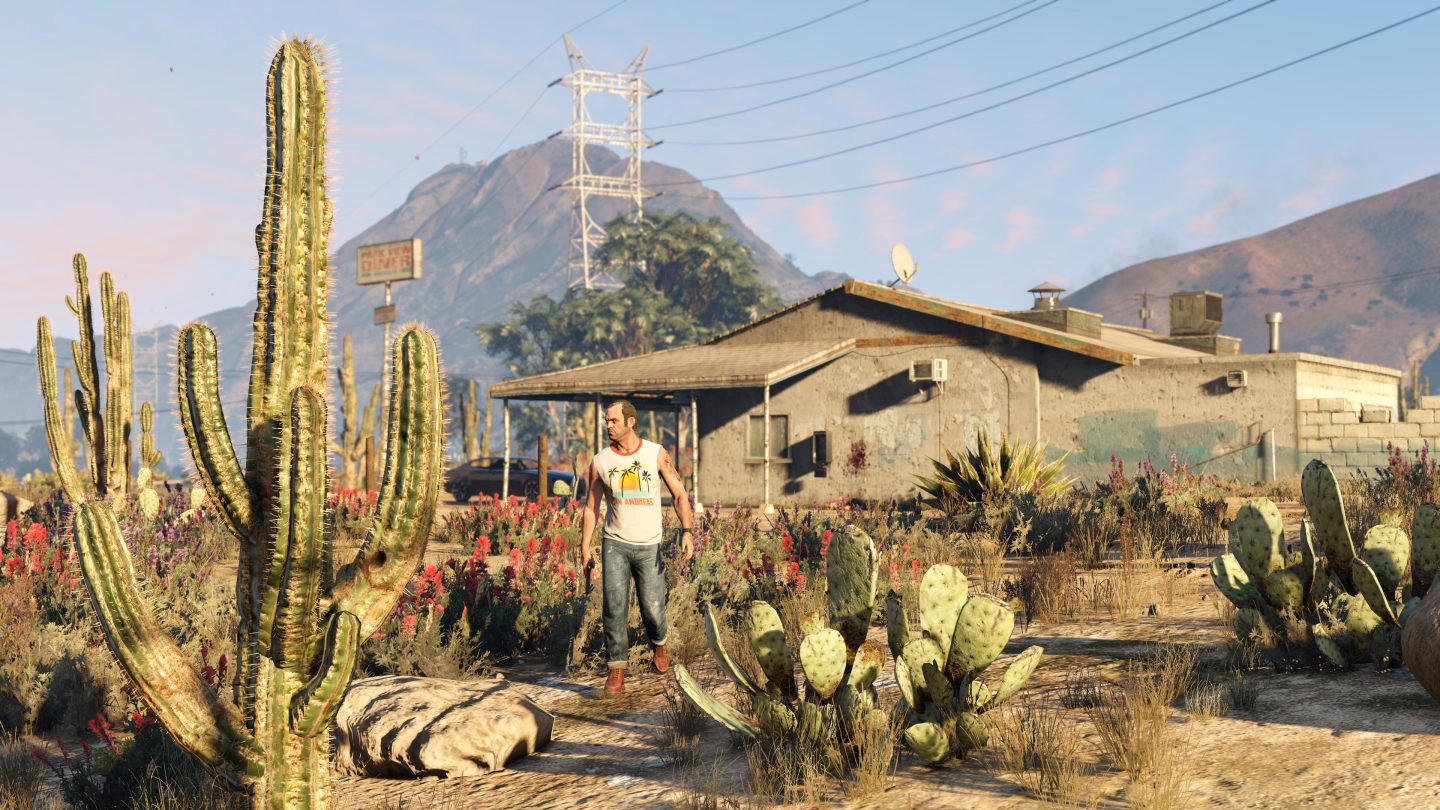 Surprising no one, Grand Theft Auto 5 has had a smashing debut on PC, quickly becoming the most played third-party game on Steam just days after its release. With its detailed customization options, exclusive video editor and additional radio station, gamers who already owned the game are finding plenty of reasons to jump back into Los Santos.

But we all know that the real reason to get GTA 5 on PC is to see Rockstar’s game in stunning 4K. Unfortunately, most of us are never going to have that chance.

Earlier this week, Gamers Nexus prepared a benchmarking test for GTA 5 on PC in order to see what kind of beastly machine gamers will need to play the game in 4K resolution, something that Rockstar itself has yet to do.

What the team at Gamers Nexus discovered was that in order for GTA 5 to run at 4K while maintaining a reasonable frame rate, you’re going to need a top-of-the-line GPU in your computer. With 2 GTX 980 cards (which cost about $1,200), the game was able to push out an average of 56 frames per second on Ultra settings, while the $1,000 12GB Titan X averaged at 40 FPS.

On its own, the GTX 980 only reached 30 FPS, which the team believes is lower than a PC gamer would want for an optimal experience with GTA 5.

If you can live without 4K, you won’t need nearly as monstrous of a system, but the best settings are going to require a multi-$1000 machine.

Watch the video breakdown of the benchmark tests below: