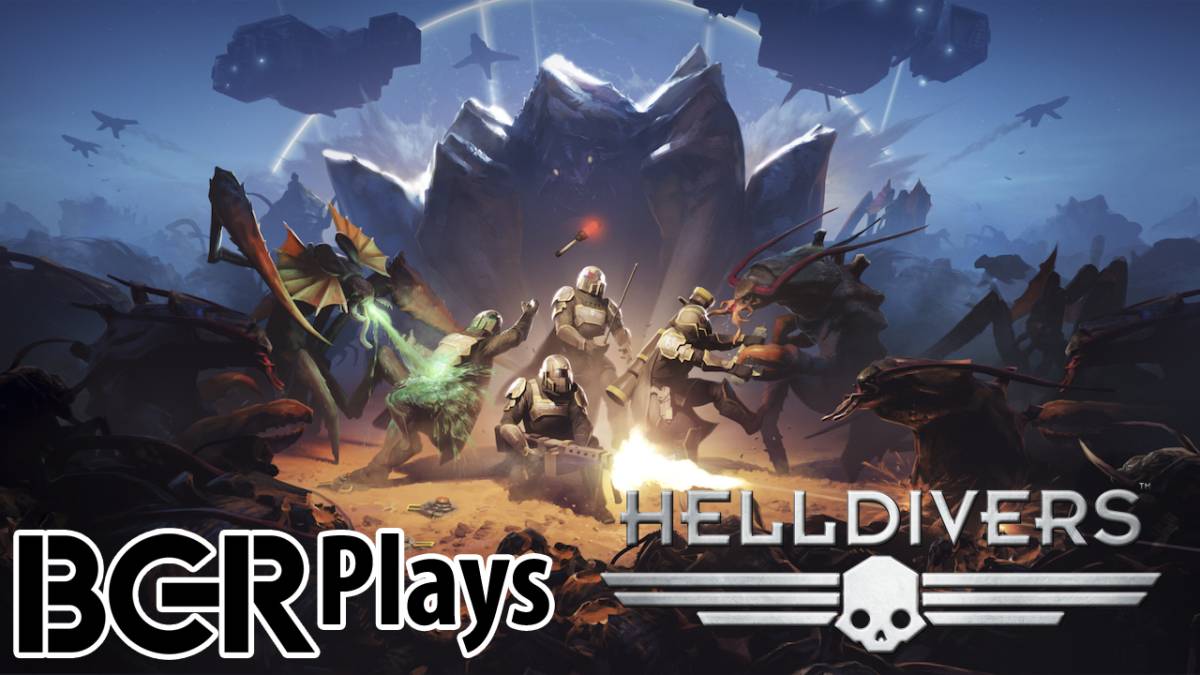 Over the past few months, we’ve been producing more gaming content than ever before here at BGR. The BGR Gaming initiative is still in its infancy, but our YouTube channel has been updated with a steady stream of content over the past few weeks, and we hope to pick up the pace in March with even more videos.

If you read my review of Helldivers, you’ll know that it’s a difficult game, but one that is best tackled with a friend (or even better, a group of friends). In this video, I run through some of the basics of the Galactic Campaign and the upgradable weapons and strategems before jumping into a couple of missions.

Here’s our One Shot for Helldivers: