HTC One M9 hands-on: You can’t fix what isn’t broken 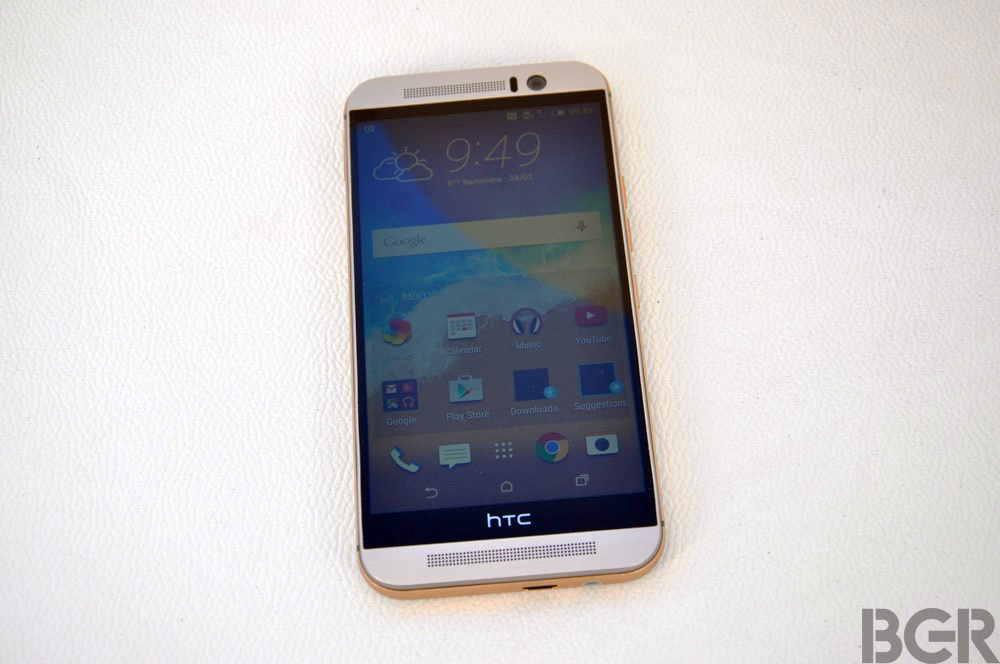