BlackBerry’s fate may rest in this man’s hands 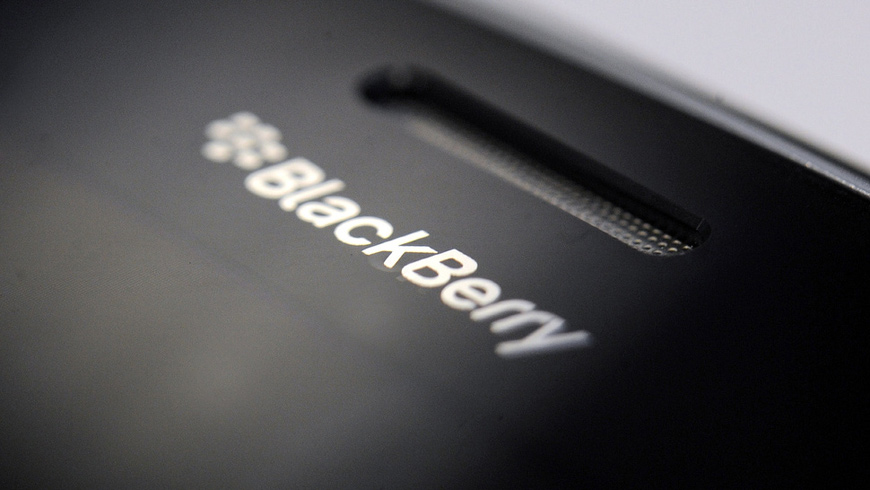 After former BlackBerry CEO Thorsten Heins couldn’t manage to clean up the mess that co-founders Mike Lazaridis and Jim Balsillie left behind, a full or partial sale looked like the company’s only way out the hole it found itself in. That might have indeed been BlackBerry’s only out, but the company instead decided to stay the course — Heins was let go, talks of a sale were cancelled and John Chen was appointed interim CEO. While Chen has merely been named interim boss, a new report from Reuters states that Chen is in it for the long haul and as such, the company’s fate may rest in his hands.

Referring to Chen as a “turnaround specialist” after his work with Sybase in the early 1990s, Reuters reports that Chen will play a crucial long-term role at BlackBerry.

The news organization spoke with the company’s largest shareholder Prem Watsa, whose firm Fairfax Financial recently led a $1 billion note offering that provided BlackBerry with some cash to finance its latest comeback attempt. According to Watsa, BlackBerry is an iconic company that “deserves to succeed” and Chen is the right man for the job.

“John’s committed for the long haul, he’s an exceptional leader, he’s going to do very well,” Watsa told Reuters. He continued, “In any of my investments we always look at the leadership. In this case it’s John Chen, he’s an outstanding leader.” Watsa added that Chen has already made some big internal changes at BlackBerry since being appointed last month.

From the outside looking in, we have yet to see any big strategic shifts announced that might give us an idea of how BlackBerry plans to right the ship. Instead, the company continues to beat the same drums it was beating before it announced it was considering a sale. BlackBerry did confirm some significant progress with its latest BES product earlier this week though, and its cross-platform messaging solution BBM is another area that has shown potential.

As for BlackBerry’s smartphone business, the company remains committed to handsets but the future is not looking bright right now.

BlackBerry’s high-profile Z10 and Q10 launches were not received particularly well by consumers or enterprise users. According to a recent report, BlackBerry’s U.S. market share plummeted to just 1.1% despite its Z10 and Q10 launches.Compounding matters, sources speaking with BGR have suggested that the company’s latest smartphone, the BlackBerry Z30, is not helping the situation at all.

“It’s the slowest BlackBerry launch ever,” a well-placed source who asked not to be identified told BGR. “Actually, it’s probably the slowest launch of any smartphone I can remember, period.”

BlackBerry’s Z30 debuted last month at Verizon Wireless for $199.99 on contract, which is a very fair price for a handset that falls into the phablet category. Key specs include a 5-inch Super AMOLED display, a 1.7GHz quad-core Snapdragon S4 Pro processor, 2GB of RAM, 16GB of storage, microSDXC support, an 8-megapixel camera and the new BlackBerry 10.2 operating system. But despite the phone’s decent specs, Verizon subscribers seem unwilling to invest in a BlackBerry handset while the company’s future remains uncertain.