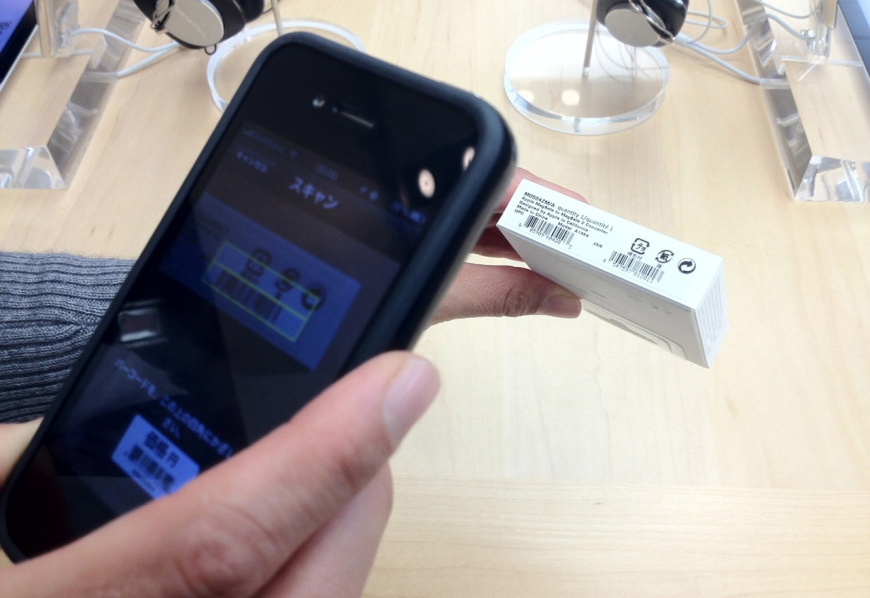 Apple (AAPL) shares have fallen more than 35% since hitting a record high last September. The tech press has declared that Apple is doomed. On the defensive. Unable to compete with Samsung (005930). Never mind that the company only pulled in $13 billion in profit last quarter, and only has $140 billion in cash, and that Apple has the best-selling smartphone in the world. There is one thing that Wall Street analysts have forgotten in their reports, models, and projections — Apple has 500 million iTunes accounts with credit cards.

Why would Apple reportedly be putting a fingerprint reader in its next iPhone in order to introduce NFC? Just to be extra secure? Probably not.

It’s my guess that Apple isn’t simply going to use NFC as a tap and pay gimmick, but rather to become a payment processor. The intermediary in between a merchant and the credit card companies. Apple will be able to let you seamlessly buy anything and charge it directly to your iTunes account, and it will take a reasonable commission on every purchase made.

Where will Apple make this money from? It could either be charged to the merchant, or even out of what traditional payment processors currently charge. How and why would this happen? There are a couple of scenarios, but just think of what Apple could do in regards to preventing fraud and chargebacks to merchants. These factors can be anywhere from 5-20% of the cost of doing business (even much higher for riskier categories), and Apple could virtually eliminate all fraudulent purchases and chargebacks by requiring the iTunes account holder’s fingerprint for every single transition.

That alone would be worth an additional 0.5% or 1% on top of what a merchant pays to their providers now. And what if Apple was able to guarantee funds to a merchant within hours after a purchase is made instead of days or weeks? These are just a couple of ideas regarding what Apple could do in this space if the company decides to enter it.

By utilizing its 500 million iTunes accounts, Apple would leap so far in front of competitors’ other offerings. By simply taking the time to get it right, and not jump on board with an unproven piece of technology at the wrong time, Apple will be able to leverage the company’s own hundreds of millions of accounts and revolutionize the mobile payment space. Forget about a watch or an HDTV, Apple is going to make money by handling money.

According to the U.S. Census Bureau, consumers spent an estimated $2.4 trillion on their credit cards in 2012. If Apple was able to charge a 1% fee on just 5% of all U.S. credit card transactions, the company would be processing $120 billion and making $1.2 billion. And that’s just 5% of the U.S. — factoring in international markets and Apple’s smartphone penetration rate, it’s not hard to see that this could be a multi-billion dollar business for Apple, and one that the company’s rivals couldn’t even think about copying.