After using Microsoft’s Surface Pro, going back to the first Surface is agonizing 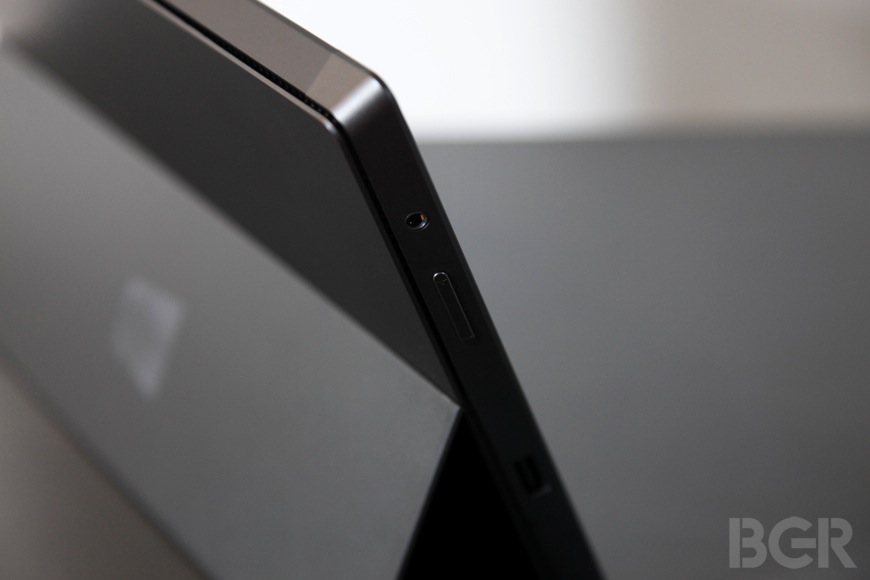 It’s looking like Microsoft may have plans to follow the Surface with a smaller tablet, but if it does it should take heed: The Surface Pro offers the kind of user experience we now expect from a Microsoft-branded Windows device, and anything less is simply unacceptable.