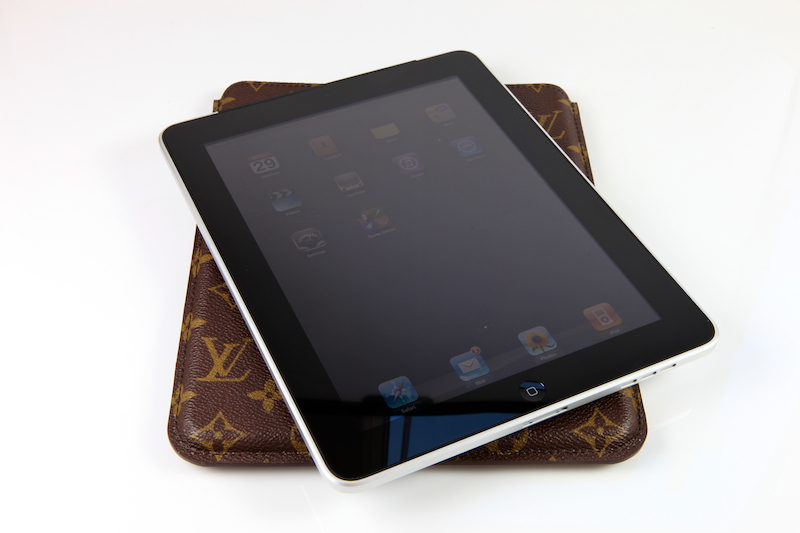 Apple (AAPL) has taken a lot of people by surprise — instead of an updated third-generation model, Apple just announced a fourth-generation iPad with updated features like an Apple A6X processor, 720p front-facing FaceTime camera, expanded 4G LTE support for Sprint (S) and other carriers around the world, a Lightning connector, faster Wi-Fi and more. It will start at $499 for the Wi-Fi-only model and $629 for the LTE model, and the new iPad will be available in both black and white like the previous model. In terms of dimensions and other key specs, the fourth-generation model is identical to the prior version.