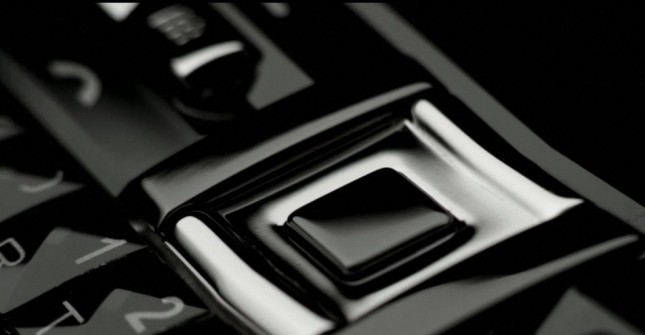 We’ve seen the new Constellation Quest handset in full form, and to be honest, it looks gorgeous. Think of it as the highest form E73 you could imagine — sapphire crystal keys, gold accents — but very angular, almost futuristic looking. Beveled keys, a distinctive ear speaker, and a small size are other things that Vertu’s smartphone features. Unlike other Vertu’s, we’ve heard there will be a decently-sized marketing campaign, possibly even with a celebrity endorsement. As for price? Well, that hasn’t been communicated to us yet, but we’d imagine the $4,000-$7,000 range for the basic model line. Let’s be honest, in these times of economic prosperity… who doesn’t need a multi-thousand dollar phone. Honestly.