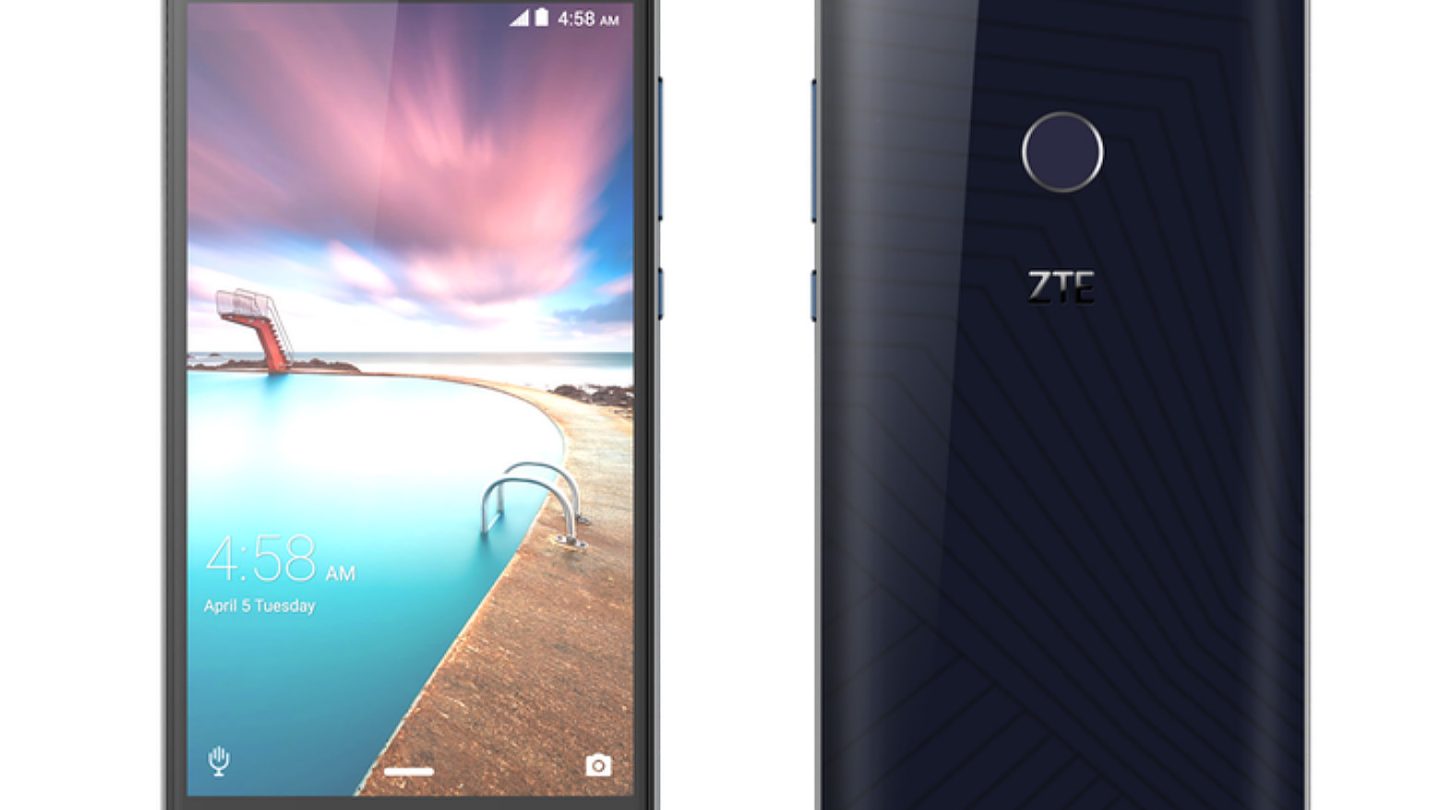 What do smartphone buyers actually want out of their devices? Chinese electronics manufacturer ZTE wanted to find out, so they created Project CSX, which apparently stands for “Crowd Source X” — I guess the “X” will forever remain a mystery — and set out to design a device based entirely on votes from the general public. The result? A sticky phone that you can slap on the wall and then control hands-free using just your eyes. Wait… what?

The phone is called Hawkeye, and it’s a pretty standard mid-range Android handset. It features a 5.5 inch 1080p display, a dual lens rear camera and a front-facing selfie cam, 3GB of RAM, Snapdragon 625 processor and Android Nougat. Those middling specs belie the phone’s real appeal, which comes from the self-adhesive case material that allows the device to be attached to flat surfaces.

Then there’s the Hawkeye’s “eye tracking feature,” which ZTE describes thusly: “Iris motion is detected using camera hardware, then translated into software commands that represent standard gesture motions in Android for swipe (e.g. up, down, left and right swipe motions).  The software interprets eye motion and replaces these gesture commands in any application that supports these standard Android commands.”

That sounds pretty darn cool — that is, if ZTE can actually make it happen. Unfortunately, the company reportedly hasn’t actually figured out how it’s going to make the eye tracking work just yet. Of course, that hasn’t stopped it from going up for pre-order on Kickstarter, where it hopes to raise a sum of $500,000 in the next month. It has received just over $30,000 in pledges thus far.