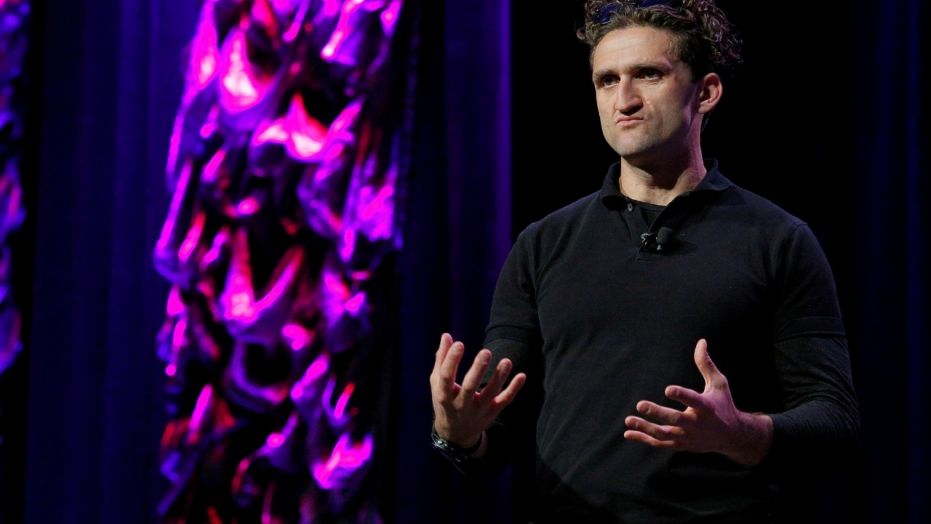 Neistat, who has more than 8 million subscribers on YouTube, is a prominent video blogger. In a video posted on the platform Tuesday, he explained that YouTube’s revamped ad policies are hurting content creators.

“I genuinely don’t feel YouTube does enough to take care of and look after their community,” he said.

YouTube tightened its ad policies earlier this year after ads appeared next to extremist content, sparking a revolt from advertisers. However, Neistat said that YouTube has been erroneously removing ads from certain pieces of content.

He cited, for example, his recent interview with the president of Indonesia, which was temporarily “demonetized” by YouTube.

Other content creators have also taken a revenue hit when ads were stripped from their videos, according to Neistat. “A lot of creators, a lot of that community got hit very, very hard,” he said. “Some of my friends saw a drop, literally, of 80 percent.”

The video sharing platform could have done a better job of communicating with content creators, he added. “What does this feel like from the community’s perspective?,” Neistat said. “It’s that advertisers are a bigger priority to this platform than the community.”

YouTube acknowledged Neistat’s concerns. “We watched Casey’s video and appreciate him and the wider community voicing their concerns,” it explained, in a statement emailed to Fox News. “We know this has been a difficult few months, and we’re working hard to improve our systems. We’re making progress, but we know there is a lot more to do.”

Earlier this month, YouTube pulled ads from a video posted by Neistat that announced a GoFundMefundraiser for the victims of the Las Vegas attack. Neistat said that any ad revenue from the video would go to the victims.

YouTube’s policy is not to run ads on videos related to tragedies.

In his video this week, however, Neistat said that a Jimmy Kimmel video on the tragedy that appeared on YouTube featured ads.

“It sort of reeks of hypocrisy,” he said.

Neistat also urged YouTube to do more to promote the video site’s stars. “I do think that there should be a much broader initiative to show a real appreciation for what this entire community has brought to this platform and that is something I see very, very little of,” he said.

The video posted this week has been viewed more than 1.9 million times. Neistat averages between 2 and 4 videos per week.

YouTube, which has over a billion users, says that the number of channels earning six figures per year on the platform is up 50 percent year-over-year.