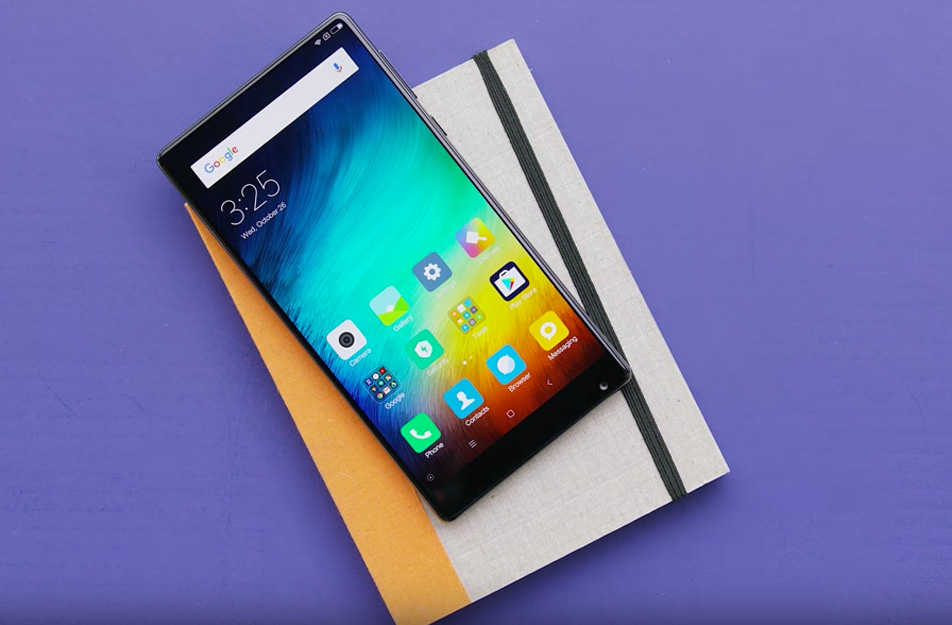 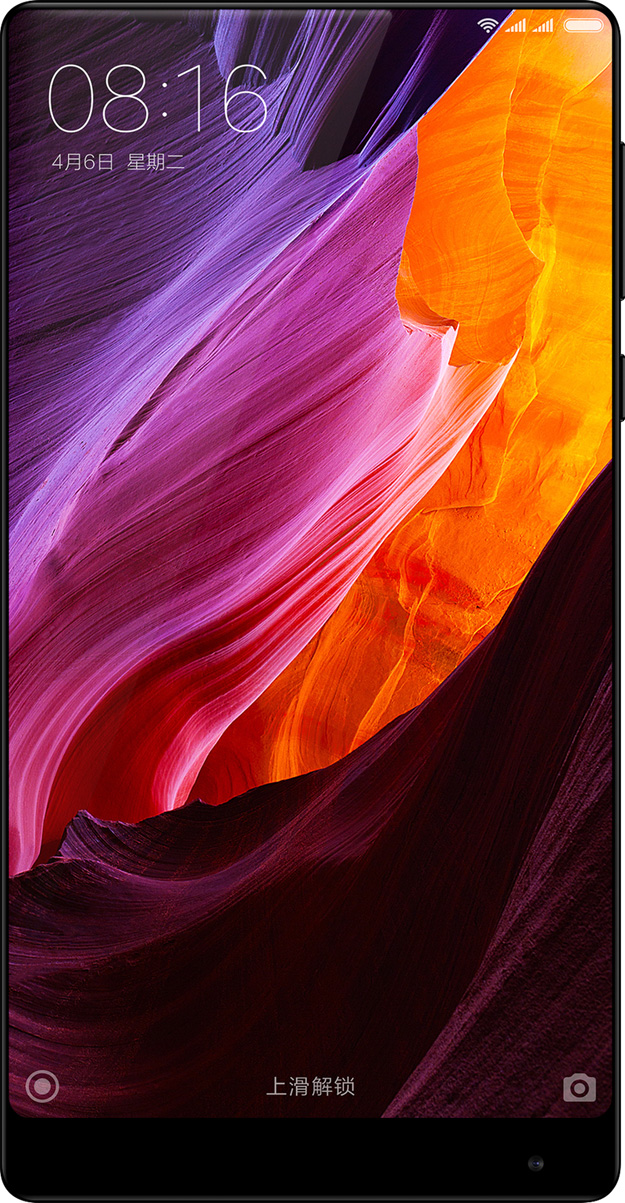 Tweet
Microsoft’s AR future is buying chairs off the internet