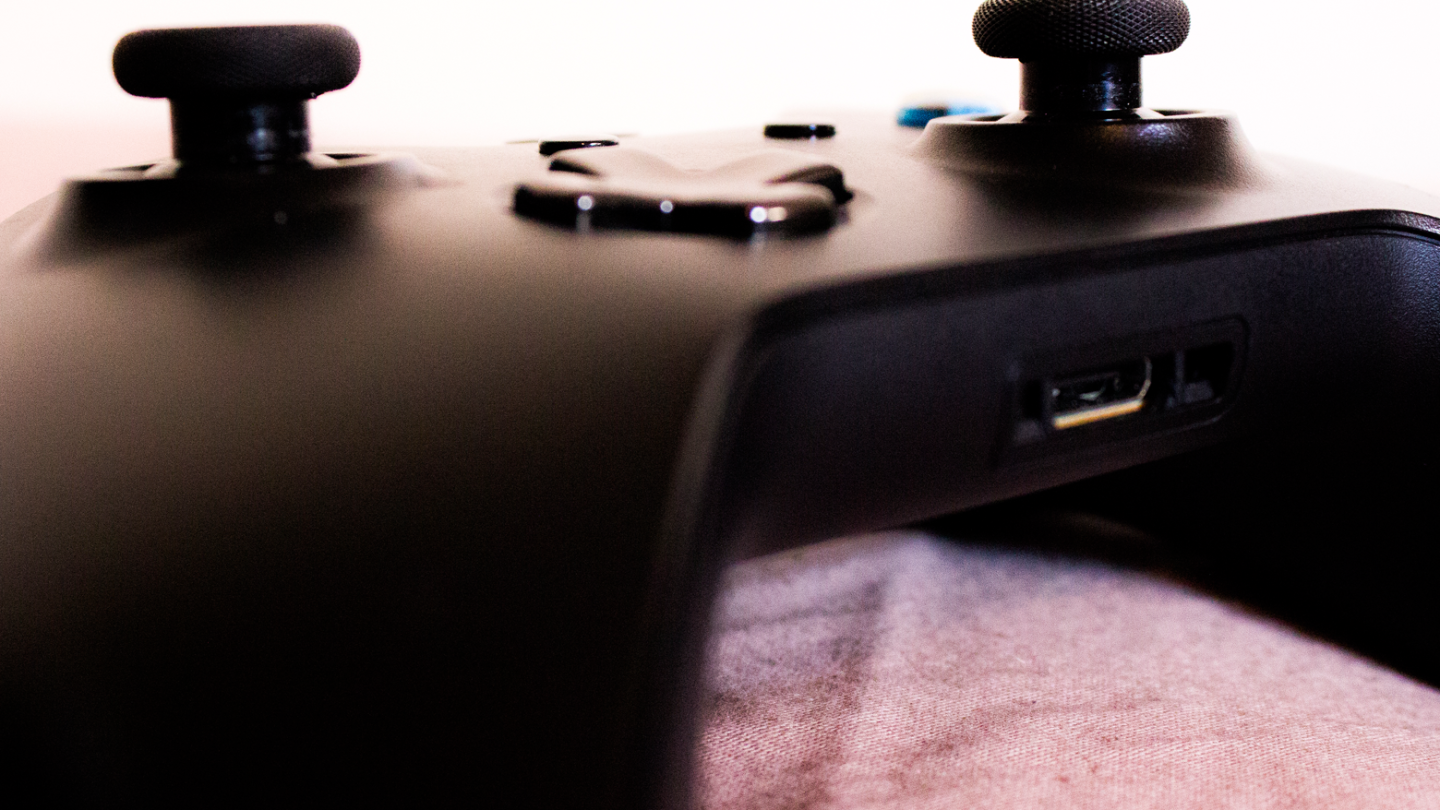 Microsoft is all about blurring the line between the Windows 10 PC platform and its Xbox One game console. The company is pushing hard to make universal play between the console and PC a regular thing, and it’s also extending its efforts to apps. Today, the company announced that cloud storage app Dropbox is now available on the Xbox One, if that’s a thing you’re interested in.

Dropbox has been slowly making its way to just about every phone, tablet, and PC on the face of the planet, so its arrival on Microsoft’s game console was seemingly inevitable. Still, it’s a bit of an odd pairing, as most people probably associate Dropbox with file storage as it relates to business, rather than gaming.

Dropbox hopes to make its Xbox One app the go-to service for sharing screenshots and game clips, which will save room on your console hard drive. That’s a fine little benefit, but it’s definitely not the only reason you might want Dropbox on your system. The other of course being media storage and on-the-fly streaming of downloaded content between the PC and Xbox One.

Using Dropbox as a storage center for downloaded video content, where you save the files to your Dropbox using your PC and then watch them via your Xbox One, without taking up storage space on either of your hard drives, sounds like a slick way of managing your totally-not-illegally-downloaded TV shows and movies. Of course, the same can be accomplished with a decently large USB thumb drive, so it’s up to you whether the cloud sounds like a better alternative.