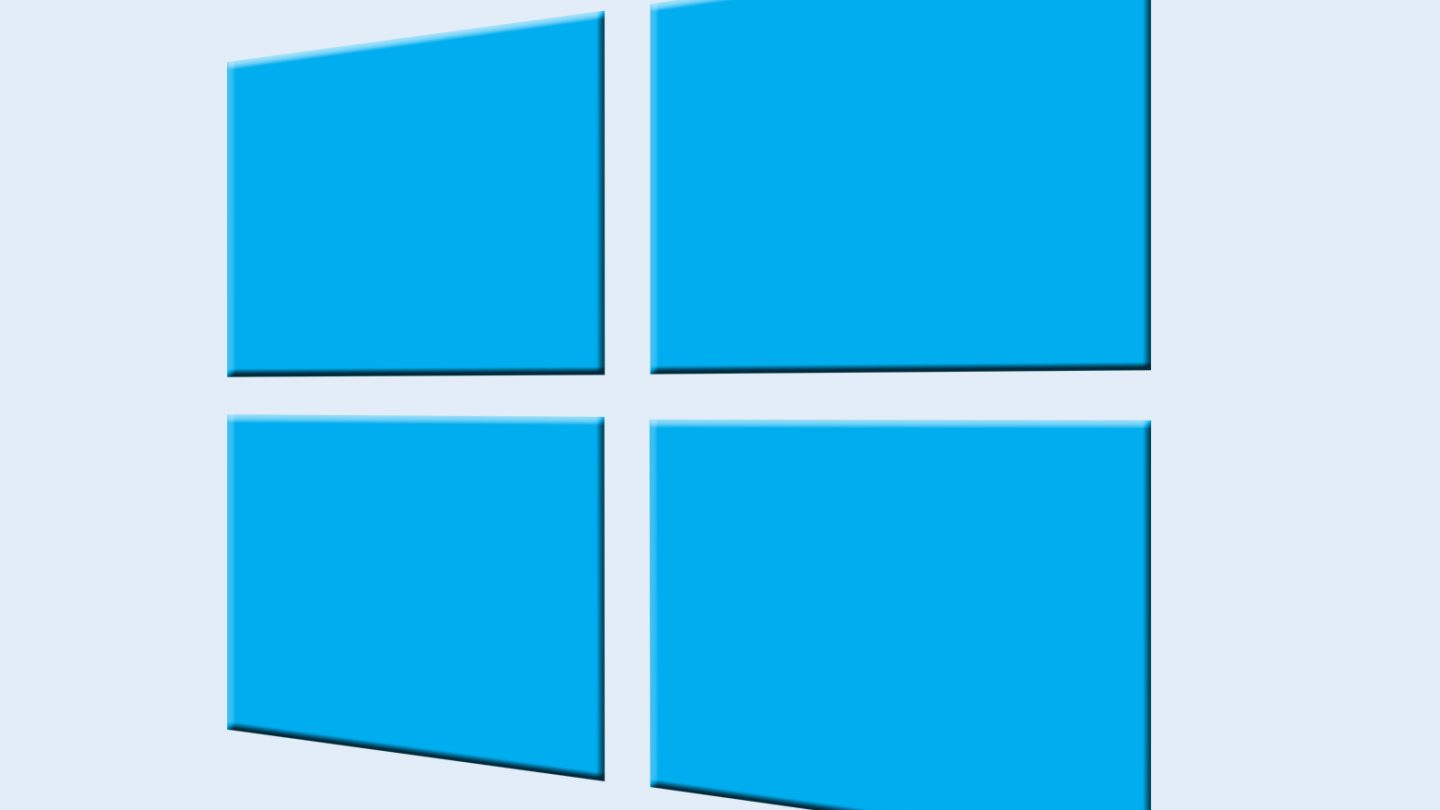 Microsoft has been working extremely hard to make Windows 10 the most capable and appealing version of its desktop operating system ever, and it’s already made some great progress. Once flooded with compatibility issues and bugs, Windows 10 has come a long way since its launch, and with the Fall Creators Update Microsoft promises it’s going to be even better. A newly released insider build of the OS gives us an idea of what to expect, and as PCWorld reports, Microsoft has snuck in several new features.

For starters, the recent update includes some much needed functionality for the built-in Cortana assistant, allowing you to use voice commands to do much more than simply search for info or get the forecast. Windows users will be able to command Cortana to lock their computer, sign out, or even shut the machine down completely. Cortana’s default “I can’t find it” web search response to complicated queries is also being overhauled with a new preview pane that slide out of the search results box rather than launching a full Edge browser page.

Perhaps most interesting of all the additions, Windows 10 will now play nicely with Android phones, allowing you to push an open web page from your smartphone to Microsoft Edge on your PC. It’s a handy feature that mimics the Handoff feature between iOS devices and Mac computers, and it’s yet another very clear sign that Microsoft realizes its Windows Phone platform is pretty much dead in the water.

Lastly, the Creators Update appears to be doing away with mandatory logins under certain circumstances. Rather than popping up the pesky login screen when your computer boots up to apply updates, it will simply send you straight back to your desktop. Additionally, the login process can be tweaked to do away with the login screen even during manual reboots and startups, so you’ll never have to see it again if you really don’t want to.