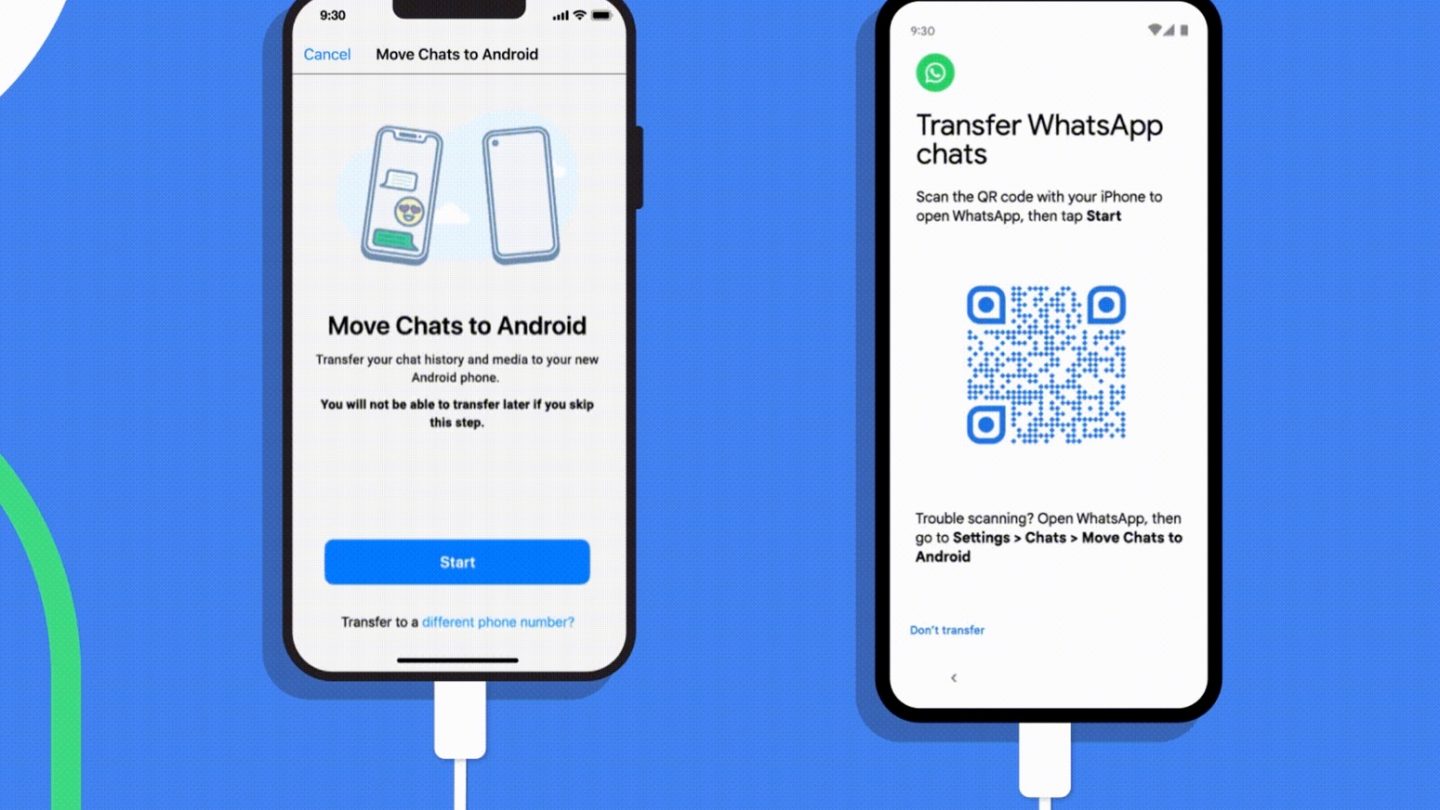 Facebook fixed one of the worst things about the WhatsApp app a couple of months ago when it announced that it’ll finally support chat history transfer from iPhone to Android. But the announcement came with a few obvious drawbacks. The chat transfers were not bidirectional, and that’s not something that surprised many people. If anything, Facebook would favor switches from iPhone to Android and not the other way around.

Secondly, the WhatsApp download and transfer feature was initially available only on Galaxy Z Fold 3 and Flip 3 devices. Everyone else had to wait. This also does not apply to WhatsApp web users which only view chats from their desktops. But the wait is almost over. You can transfer all your WhatsApp chats from iPhone to more Android phones. And, Google confirmed the feature just in time for the Pixel 6 release.

Switching platforms can be a hassle

The Pixel 6 phones will soon ship to buyers who preordered the handsets. The new flagship phones will also be released in stores around the world. Some people might very well want to switch from iPhone to Pixel, in which case they’ll want to move all their data to the new handsets. That includes the complete WhatsApp app experience — you’ll undoubtedly want to transfer all your chat and call history to your new device.

The WhatsApp desktop experience also provides a good way to view and send messages when you’re at a computer.

Google published a blog post to announce that it worked with Facebook to bring WhatsApp history transfer from iPhone to more Android devices. That means the Pixel 6 and Pixel 6 Pro support the feature when they ship to your door. Google also said that new devices which launch with Android 12 will also get the same WhatsApp iPhone to Android chat transfer support.

In other words, the feature still doesn’t work on just any Android phone. You can’t switch from iPhone to most Androids and move your entire WhatsApp experience to the new device.

How to transfer WhatsApp app chats from iPhone to Android

Google explains in the announcement that switching from iPhone to Android is easier in Android 12. “Android automatically matches and installs the same apps from Google Play and lets you easily bring your SMS and iMessage history with you, along with photos, videos, contacts, calendars, and more,” Google says.

The company explained that users have a simple way of connecting iPhone to Android in order to transfer WhatsApp chats. All you need is a USB-C to Lightning cable to link up the two devices. Many iPhone uses already have the cable in question since it ships with newer iPhone models. But iPhone users who are still on a USB-A to Lightning charger will need a new cable.

Once the two devices are connected, you need to use the Android phone to scan a QR code on your iPhone screen to get started. The data transfer is protected throughout the process, so others can’t spy on the transfer.

“Your WhatsApp chat history will simply be copied from your iPhone to your new Android phone, and we’ll automatically make sure you don’t receive new messages on the old device while the transfer is in progress,” Google says.

It’s unclear when Facebook will release a similar feature for people switching from Android phones to an iPhone. Needless to say, that’s not something Google would discuss in a blog post.

To download the WhatsApp app for your smartphone, you can visit here for iOS, and here for Android. The desktop app is available at this link, and if you want to use the web version you can access that here.